Makarand Purohit
10 Jan, 2018 . 3 mins read
A water supply scheme based on solar power solves the lack of availability of water in a village.

The Makhala village is located in the Amravati district in the southwestern Satpura mountain ranges. Situated at 959 m above mean sea level, this Maharashtra village has 352 households with a population of 1045. Although accessible by road in all seasons, the village is isolated and surrounded by forests. The nearest village is Semadoh at a distance of 12 km. Needless to say, the power supply is still miles away in this village. 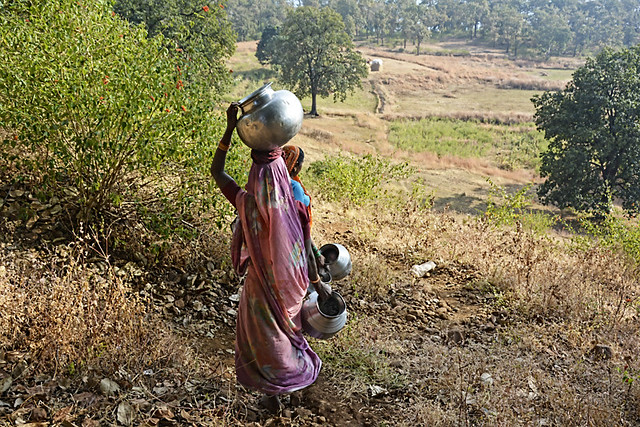 “There are only two dug wells in the village and most of the time, only one well is functional in all seasons. The last two decades had seen the villagers' dependency on water tankers increasing. The women of the village had to walk at least 1.5 km on the steep hills to bring water for domestic use. The deployment of tanker for the village during summer was a routine, and the access to water was a challenge for the villagers, especially women,” says the sarpanch of the village, Mangarai Motilal Kazdekar.

In 2000, the Rural Water Supply Division (RWSD), zila parishad (district council), a government agency executed a solar-power-based mini water supply scheme to improve the access of the villagers to drinking water. But, within one year of its implementation, the solar panels were stolen. Due to power failure, the villager’s water situation worsened. There was no other alternative for power supply. In 2011, RWSD took the initiative to implement it again. 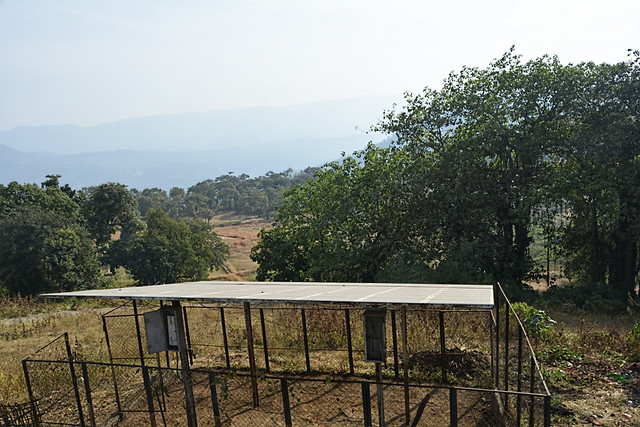 “On February 4, 2011, the scheme was technically sanctioned by the executive engineer, rural water supply division, Shweta Banerjee for Rs 49.33 lakh. On March 15, 2011, the RWSD commenced the work in the village. After overcoming the challenges in the implementation like procurement of solar pumps of 2.4KW (Kilowatt) and 80m head, fixation of power supply cable, etc. the scheme finally got commissioned on January 1, 2012,” says Kishor Raghuwanshi, subdivisional engineer, Maharashtra Jeevan Pradhikaran (MJP), a government agency.

After the implementation of the solar scheme, the struggle for drinking water for the women of the village has almost come to an end. The gram panchayat has provided water connections to more than 90 percent of the households. The villagers now receive piped water supply for half-an-hour every day, improving their access to water for drinking and other domestic use. 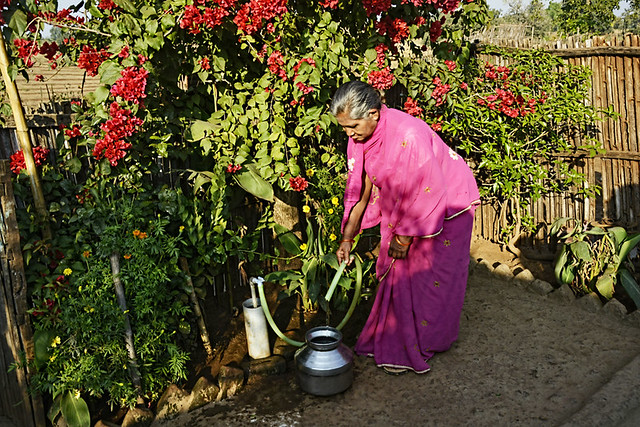 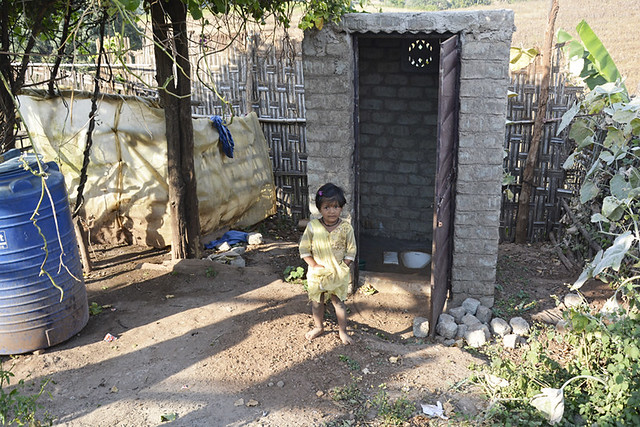 “It is only due to the sincere efforts of the RWSD team that our access to drinking water has been ensured. The village women are now very happy because one of their major problems is solved,” says a villager Vijay Bhusari.

As per the villagers, following are the benefits of the implementation of the solar scheme: 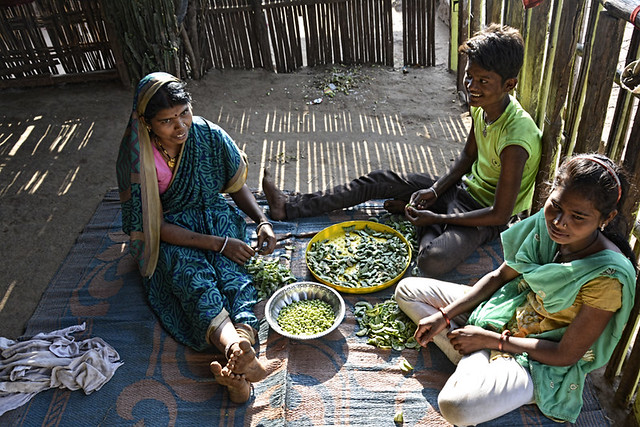 “After closely observing the benefits of the scheme, solar-based water supply schemes have been replicated in other hilly, inaccessible and tribal villages in Chikaldara block of Amravati district which do not have the power supply,” says Shweta Banerjee, executive engineer.

See attached report prepared by Shweta Banerjee for more information about the project.