Sanitation must go beyond shame and stigma

Seetha Gopalakrishnan
22 Apr, 2016 . 6 mins read
India needs to answer the important question of whether rural India can and will embrace toilet culture, and that must drive its colossal plan to rid the country of open defecation.

India has come a long way since the days of its rigid top-down Central Rural Sanitation Programme (CRSP), which had minimal community participation. First it was the Total Sanitation Campaign which then became the Nirmal Bharat Abhiyan, and most recently, the Swachh Bharat Mission. While the language, signature and branding has differed over time, the basic idea remains the same – improving sanitation and ridding the country of open defecation.

The phrase ‘Swachh Bharat’ rarely takes listeners by surprise any more. While there is no denying that the concept of a ‘Swachh Bharat’ has been drummed into the country’s collective psyche over the last year or so, how to go about achieving it eludes many practitioners and policy makers alike. With the intent to iron out confusion relating to its implementation in India’s rural pockets, SM Sehgal Foundation's ‘Sushasan Abhi’ team zeroed in on preparing communities and panchayats towards achieving a swachh gaon, and this became the theme of their annual Good Rural Governance conference.

No ‘Adarsh’ without ‘Swachh’ 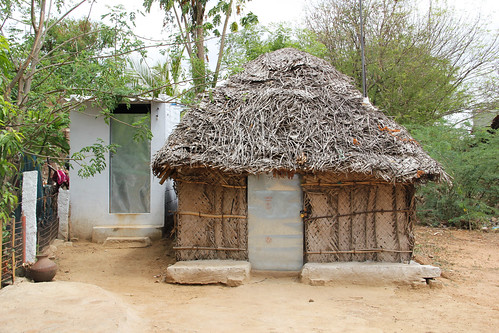 Achieving an open-defecation free India is easier said than done. Challenging hardened notions of purity and trying to change one’s most private behaviour requires thoughtful planning and devoted action. Constructing toilets for those who can’t afford it might make sense but of what use is a room with a hole to a society which shuns latrines or keeps them unused, thanks to a host of social and cultural impediments? Can this stigma ever be broken?

Census 2011 indicates that nearly 70% of all Indians live away from cities.  While the government has chalked out several development strategies for rural India such as the Sansad Adarsh Gram Yojana and the Unnat Bharat Abhiyan, the Foundation’s CEO Jane Schukoske believes that it is very difficult to achieve other development targets if sanitation is left lacking. She seems quite certain that there can be no ‘Adarsh’ without ‘Swachh’, and quite rightly so.

Government and non-government organisations have adopted a number of strategies from cajolery to coercion, and from rewarding to shaming to get people to construct and use toilets. But, they have not always yielded the desired results. States like Jharkhand, Orissa, Chhattisgarh and Bihar still struggle with low toilet density--almost 1 in 4 households do not have individual household latrines.

Satyapal who works with a community based organisation called Sahyog in Haryana’s Rohtak district, quips that though personal hygiene may have improved over the years, community hygiene as a whole has considerably deteriorated. The most recent edition of the Swachhta Status Report brought out by the National Sample Survey Office (NSSO) backs the claim. Though the construction of individual household latrines has shown a sharp increase of close to 70% compared to 2014-15 figures, only 13% of villages have community toilets.

The major hitch is keeping these latrines clean and situations like these call for modifying apathetic attitudes when it comes to caring for community assets. People must constantly be reminded that they need to maintain their sanitary assets for their health and hygiene’s sake, and not because the government asks them to. 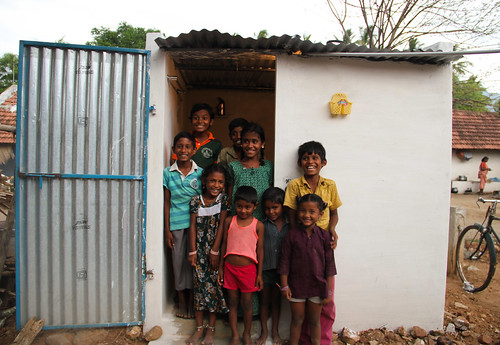 Decades’ worth of work in creating awareness on the importance of good personal and communal hygiene, however, is not completely in vain. The presence of toilets has been found to influence social status apart from economic development, both at the micro and macro levels. Behaviour change strategies should make sure that they put everything in perspective and address them both. Speaking from experience, Chandra Shekar Gowda from Swades Foundation asserts that when evidence on implication of communities’ situation is presented, it evokes action.

Take for example the sanitation-health-economics connect; it is easier for people to get their heads around using latrines when they are made to understand the inverse proportionality between improved sanitation and decreased instances of diarrhoea. And the fact that informal leaders hold more sway than the elected ones, Swades Foundation has been successful in getting the message across through select individuals that the larger community holds in high regard.

While the organisation’s support is available to the community initially, external support cannot and should not be around all the time. For any programme to succeed, it is imperative that the communities take over the responsibility. Swades has been successful in getting the community together and establishing ‘Empowered Village Development Committees’, made responsible for planning, executing and monitoring projects implemented within their jurisdictions. Trained community members ensure that operation and maintenance is taken care of with little or no external assistance.

Not just about shame 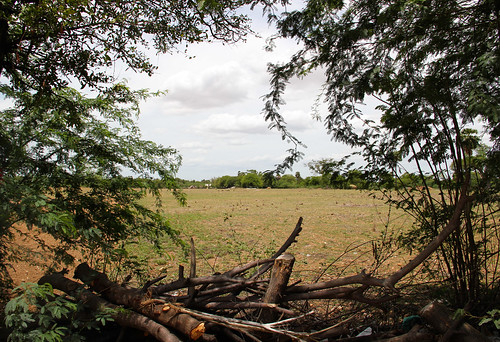 Newspaper reports are replete with instances of villagers turning vigilante; groups of whistle-wielding women shooing away villagers squatting to relieve themselves at the break of dawn. But is it right to just focus singularly on the idea of shame, or is there something bigger which could act as a more potent driver of behaviour change?

“It is important that we look beyond just shame and probe the phenomenon of human dignity as a whole”, suggests Professor Avinash Kumar from the Management Development Institute, Gurgaon. “Stunted notions on sanitation is not a peculiar feature of rural India, it is more universal than we think it is. Take any house; the toilet is the smallest and also the dirtiest. There is an urgent need to attach positive symbolism and de-stigmatise the toilet”, he adds.

Professor Kumar feels that the Swachh Bharat Abhiyan is on the right track. An excellent exercise in social engineering, the Abhiyan started off by de-stigmatising the 'lowly' broom and all the negativity associated with it. Not satisfied with just being an awareness-creation exercise, the programme metamorphosed into one that encouraged citizen engagement and promoted collective action. Citizens’ duties and responsibilities were no longer veiled from the public eye and toilets were widely advertised as agents of good sanitation. 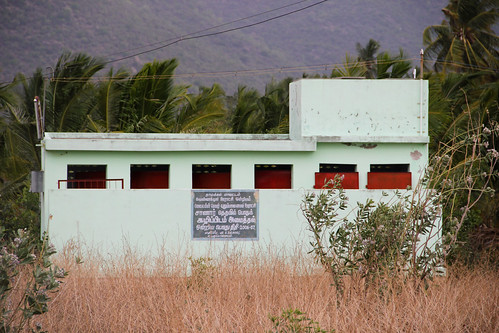 With shrinking open spaces both in rural and urban centres and the safety of women-folk precariously poised, getting people to adopt sanitary toilets should not be too difficult. However, the system is far from perfect. Concerns of design, function and the associated pollution still remain.

The first step in increasing the probability of a toilet being used is to ensure that its design is socially relevant and the construction is faultless. The programme could certainly gain more from an increased focus on gender and social sensitivity at the design and construction stage. Small, but extremely crucial details regarding pan angle and placement should be followed to a tee. And, with the preference for pour-flush toilets on the increase, concerns of water access and storage should not be taken lightly. Financial viability and need assessments should be made obligatory before the commencement of any community toilet complex construction.

Transforming India into an open defecation free nation by 2019 may just become a teeny bit uncomplicated if these principles are applied; one task at a time, one behaviour at a time.

Discussions in a conference hosted by the SM Sehgal Foundation on ‘Good Rural Governance and Citizen Participation’ focussing on ‘Swachh Gaon - Preparing Communities and Panchayats’ forms the basis of this article.