'Rajon ki baoli' also known as 'Rajon-ki-bain', is a picturesque 'baoli' or stepwell dating back to 1506 AD. With three storeys completely below ground level, it appears to emerge and unfold as one gets closer. The cool stone structure stands serene and silent under the blistering Delhi sun. Generally thought to be a stepwell for kings ('raja' means king), it's name is actually derived from 'rajbirs' or 'mistris'--the term for masons--that it got in the early 20th century due to the presence of masons who had moved in permanently into the deserted mosque. Believed to have been built in the Lodi era by Daulat Khan, the enclosure also includes a mosque and a tomb.

Deep steps lead down to the water from the North, while the East and West sides are enclosed by high walls with narrow sides that include a platform to walk on, and twelve pillars each side that encase arched niches. A rectangular shaped building, it consists of a deep well shaft that can be accessed through the large staircase. An open niche in the south wall acts as a passage and joins the well to the water tank. Alcoves in the walls used for burning lamps suggest that that it must have been a place for social, cultural gatherings, a public space frequented even during night times. 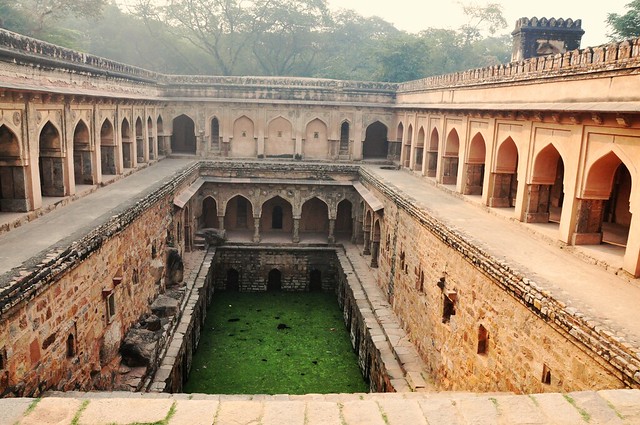 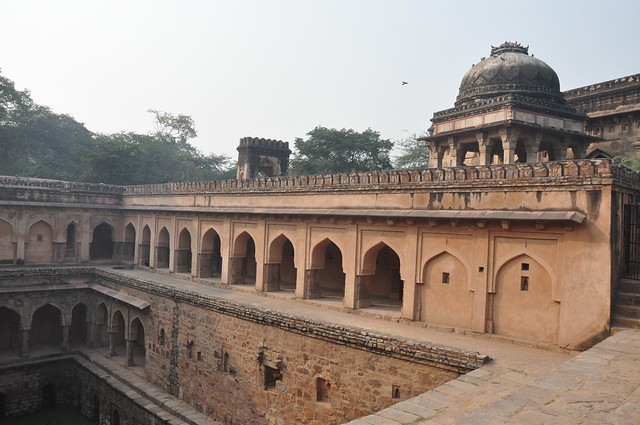 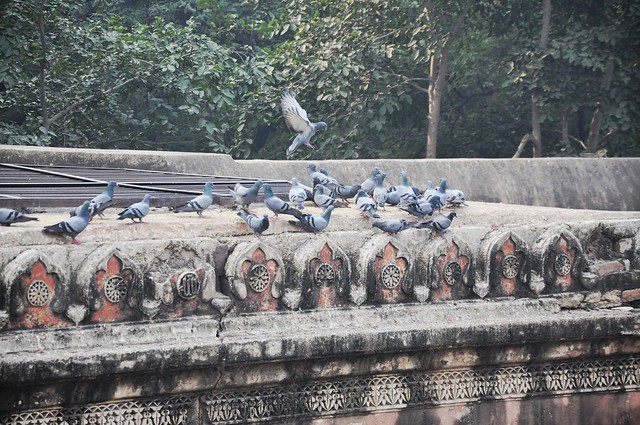 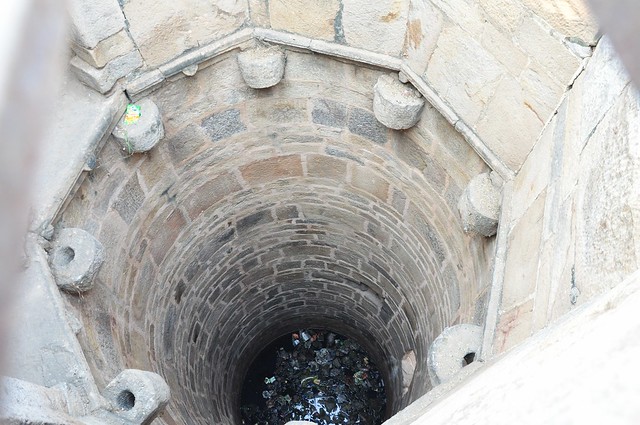 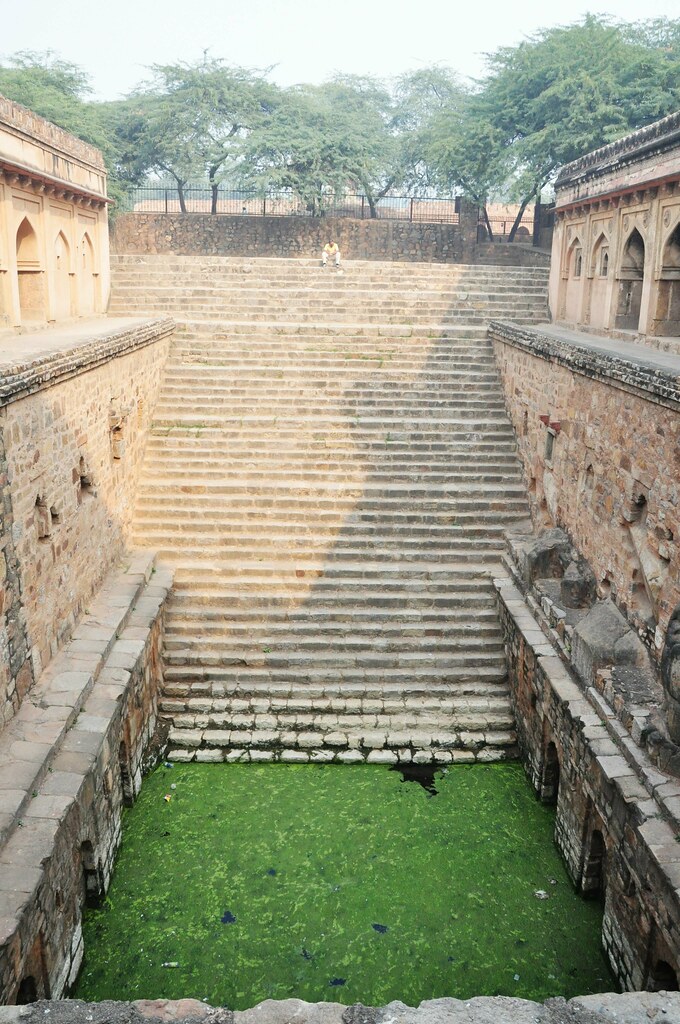 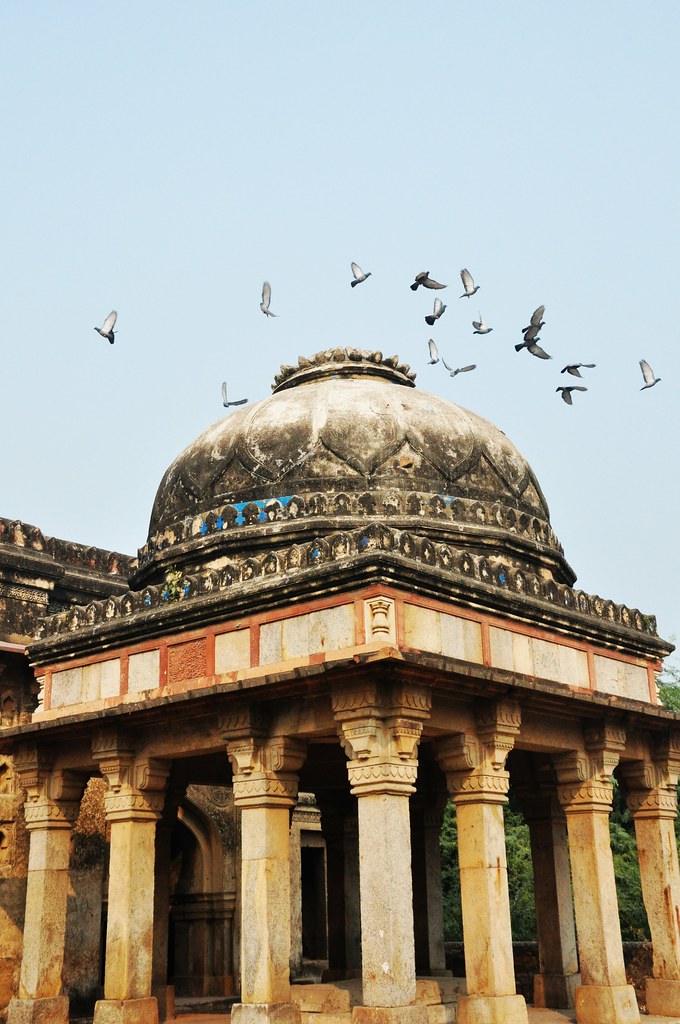 'Rajon ki baoli ' lies in the Mehrauli Archaeological Park, Delhi, whose entrance is opposite the Lado Serai bus stop. The closest metro station is 'Saket', and both bus and auto services are availble from there. Delhi is connected by rail, air and road to all parts of the country.