Ramesh Mali, a farmer in his late thirties, looks at his farmland nervously. It has been 13 days since the Simhastha Maha Kumbh festival, 2016, concluded. The district administration had acquired his four bigha land (approximately 0.64 hectares) for the festival. The barricades and the concrete left on his land give us the idea that the land is not fit for farming this season. He does not know what to do with his farmland when the monsoon arrives.

The district administration was bound to return his farmland in the same condition as it was before the festival within one week of Simhastha. But, it seems that the government and the district administration are working at a snail’s pace. It is tough for a poor farmer like Ramesh to continue his farming if the situation on his soil does not change. His loss amounts to Rs 2 lakhs.

The festival and after

The Simhastha Maha Kumbh festival, the religious extravaganza that happens once in every 12 years, was held in Ujjain from April 22-May 21, 2016. Almost five crores of pilgrims across the world took a holy dip in the Kshipra river during this period.

The government had acquired 3277 hectares of agricultural land from more than 3500 farmers to construct 40,000 toilets and facilities to provide water for drinking as well as bathing, parking, and more.

Chagan Lal Mali, another farmer from Gaughat, received Rs 7000 as compensation for his four bigha farmland in the last week of May this year. The loss incurred by him is more than Rs 2 lakhs. He is the only earning member of his family of five. He is now worried about his family’s sustenance in the coming months.

“The farmers of Ujjain have to bear a loss of Rs 3-3.5 lakhs per hectare, which amounts to more than Rs 100 crores. What the government paid us is just peanuts. We have to invest Rs 60,000 to Rs 1 lakh per hectare to bring our land to its original condition. Who will pay for this additional burden?” asks another farmer, 65-year-old Dhara Singh Mali.

Destruction of the land and animals

It’s not just the farmers and their families who are suffering; even the livestock in Ujjain are bearing the brunt of the government’s apathy. There are more than 8000 domestic animals like cow, ox and goats in Ujjain.  More than 70 per cent of these animals are milch. But all the grass had been removed from the land in Ujjain for Simhastha and the farmers had to bear the extra cost of Rs 200-300 per day to feed their animals. Some of the farmers in the area, like Ramesh Mali, could not even afford to feed his cow daily resulting in the death of one cow from starvation.

Go around this area and you will see thousands of collapsed toilets, its debris, human waste around the toilets and plastic waste everywhere. Seeing what the government mismanagement has left of Ujjain, it seems like a paradox that this is the same city that the government had touted as one with the potential to be a smart city.

The Kshipra river, on the banks of which the religious extravaganza was held, too is suffering. The water from Narmada was pumped into Kshipra to keep the water clean during the festival. Now, the Narmada river no longer cleans Kshipra. The sewerage from the Khan river and other drains of Ujjain is once again going into Kshipra. When contacted, the government officials did not show any interest in responding to the critical queries related to the financial irregularities during the festival. Recently, the leaders from the opposition party demanded a white paper on the irregularities during Simhastha and alleged that the government rules were overlooked during the construction work in Ujjain. The amount of money spent on Simhastha and the poor construction work done are raising doubts of a big scam.

During Simhastha, all the ghats were flooded with people waiting to take a holy dip in Kshipra. But, within 15 days of the festival, the water quality of Kshipra has deteriorated. It now has a stench and is not even fit for bathing and other domestic use.

“Would the chief minister or any other minister like to take a holy dip now?” asks an agitated resident of Ujjain, Ramesh Gosar.

See the impact of Simhastha: 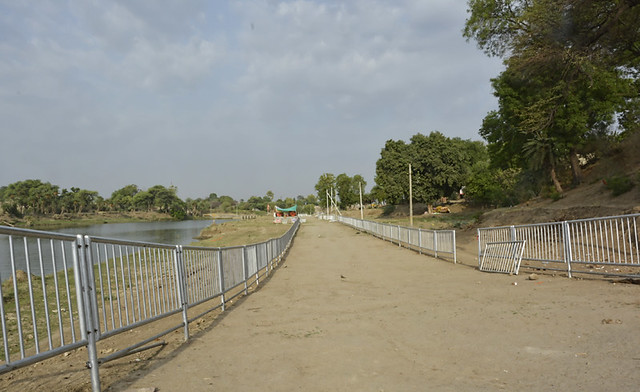 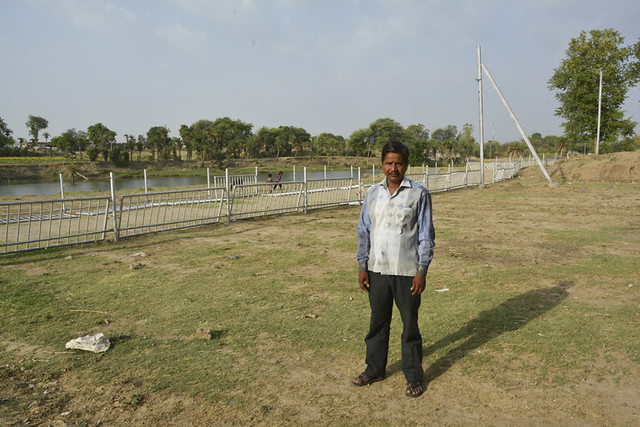 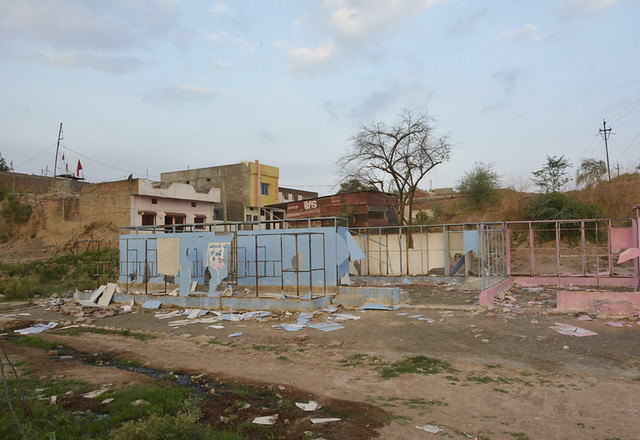 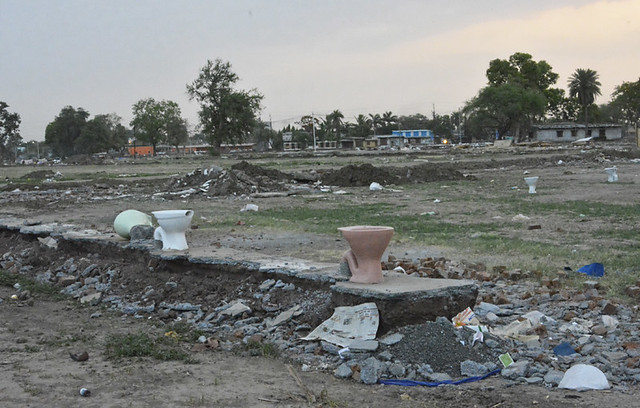 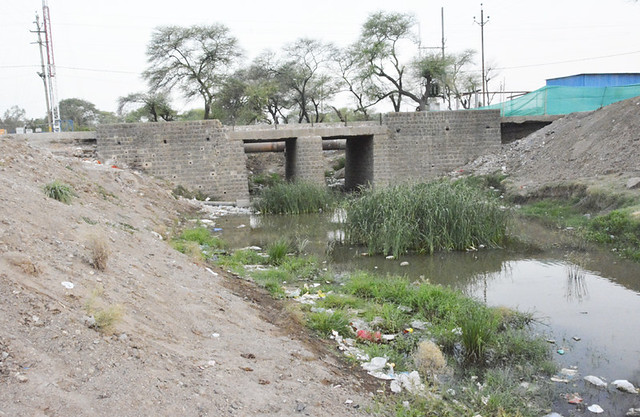 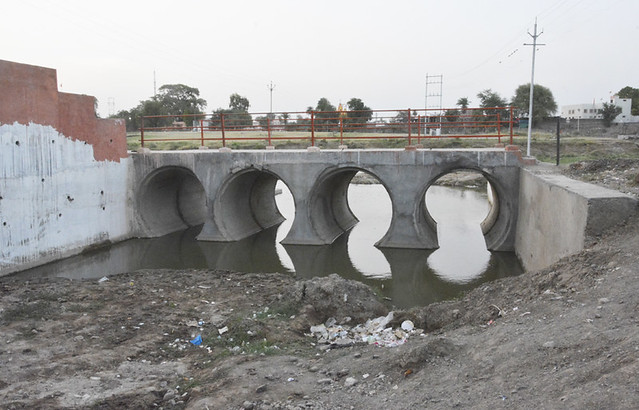 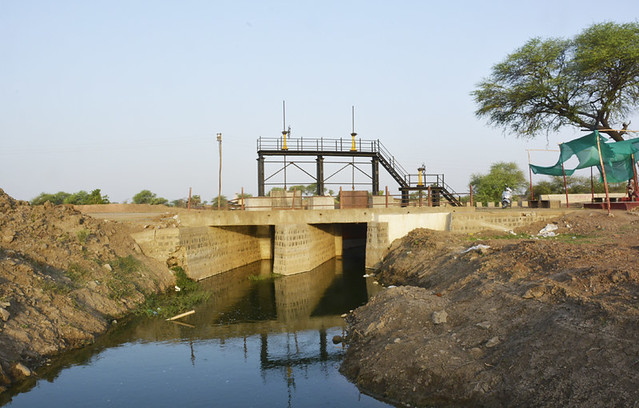