ARTICLES
5 crore people cleanse themselves at the cost of 5000
Ujjain's own labourers, farmers and the Kshipra river will bear the brunt of the onslaught of pilgrims at the upcoming Ujjain Simhastha (Kumbh Mela).

The Ujjain Simhastha (Kumbh Mela) in Madhya Pradesh will begin on April 22, 2016 and go on for a month. The event, held once every 12 years, holds religious significance to Hindus, and throngs of people--approximately 5 crore over the month--take a holy dip in the Kshipra river during this time. "On the occasion of first Shahi Snana on April 22, up to 1.5 crore pilgrims will come over the 24-hour period,” says Commissioner Pastor. Managing this mass is a herculean task for the Ujjain administration and the MP government.

This event holds significance of a different kind for the thousands of labourers and farmers at Ujjain, as well as the environment in and around the Kshipra river. 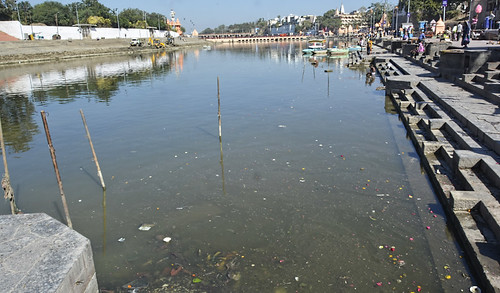 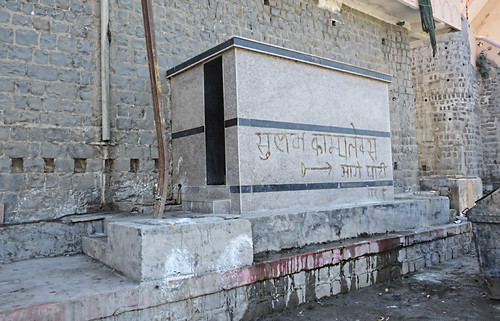 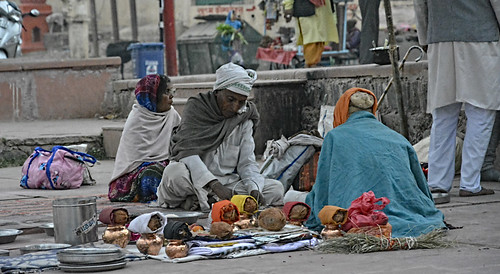 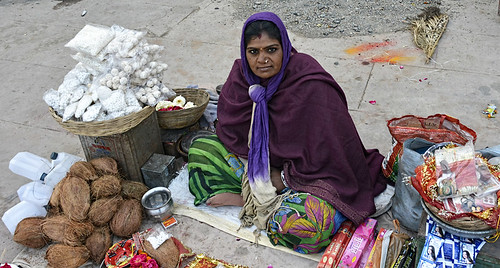 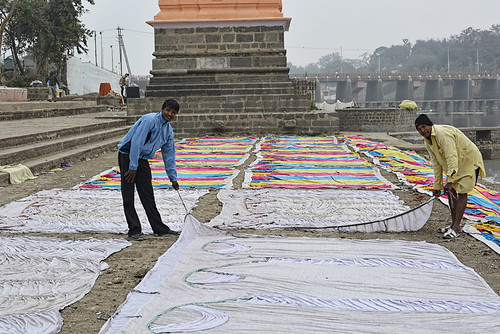 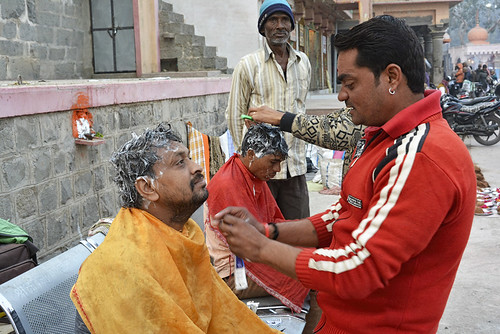 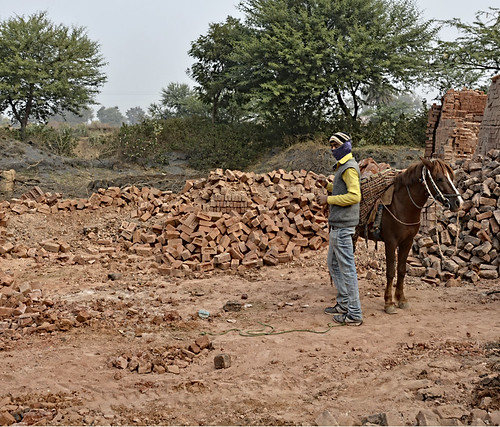 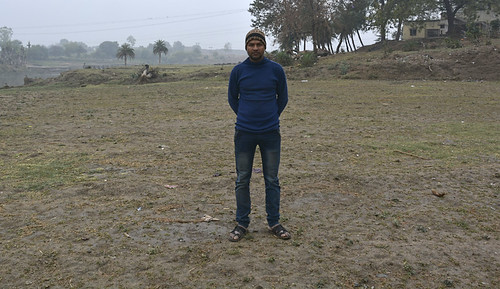 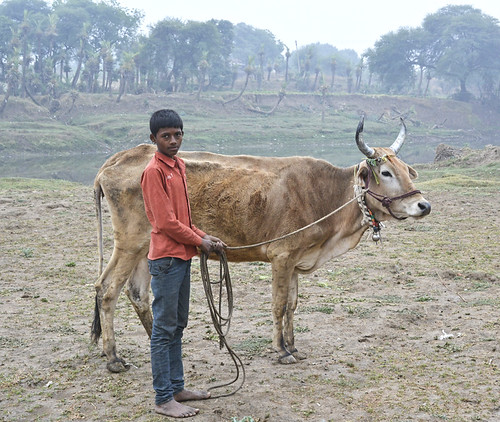 View photos of Ujjain before Simhastha 2016.