Barter by the beel

Usha Dewani
25 Mar, 2014 . 2 mins read
The centuries old Jon beel mela in Assam has a unique ritual- a barter between the tribes of the nearby hills and plains. Will urbanisation let the historic festival thrive?

Eatables laid out for exchange at Jon beel mela

This was my first time here. I had heard of this festival, perhaps the only existing one in India, where barter takes place at such a scale. Jon Beel mela in Jon Beel, Jagiroad Assam- a historic festival where people from the hills and plains come together for a unique exchange of goods and agricultural produce near a moon-shaped wetland. A place of extremes, of new and old, rustic and modern.

The annual three-day festival has been celebrated since the 15th century at the end of Magh Bihu. First held under the aegis of the King of the erstwhile Gova kingdom, people from Tiwa, Karbi, Khasi and Garo tribes came together for barter, community fishing and dorbar where the King joined the people for a community feast.

The Nuan puja (prayer ceremony to mark the rice harvest) is carried out using the fish from the beel. Over a lakh people visit this festival and around 10,000 indigenous people from the distant hills come down all the way to celebrate with their counterparts from the plains. “If the beel is destroyed, the whole culture of fishing here, the mela may disappear”, asserted Jurshing Bordoloi, Secretary Jonbeel Mela Organising Committee. 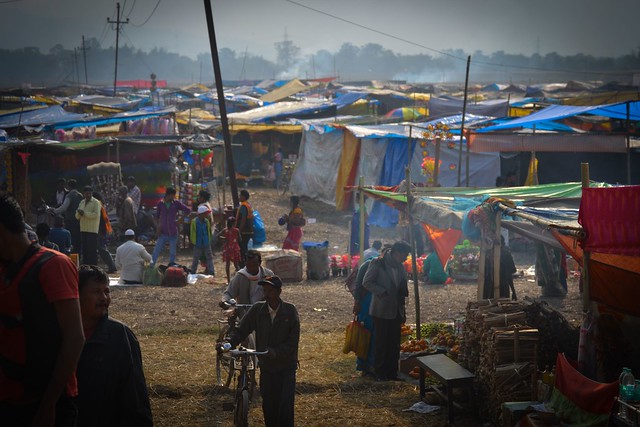 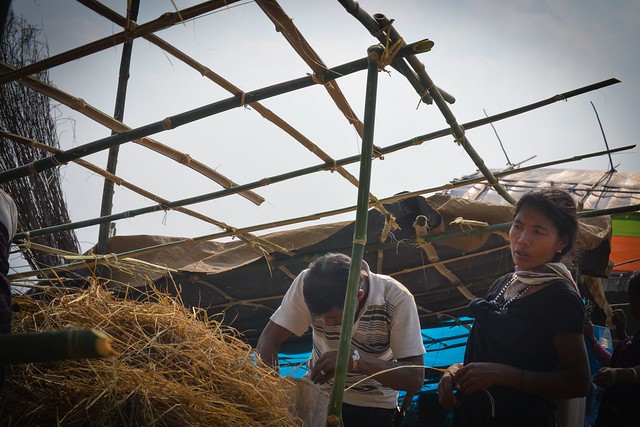 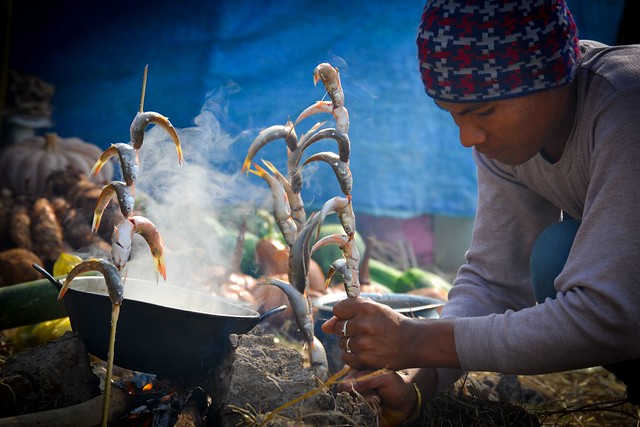 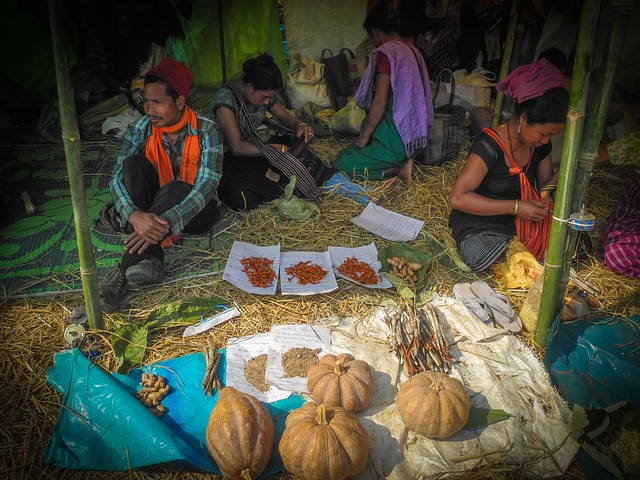 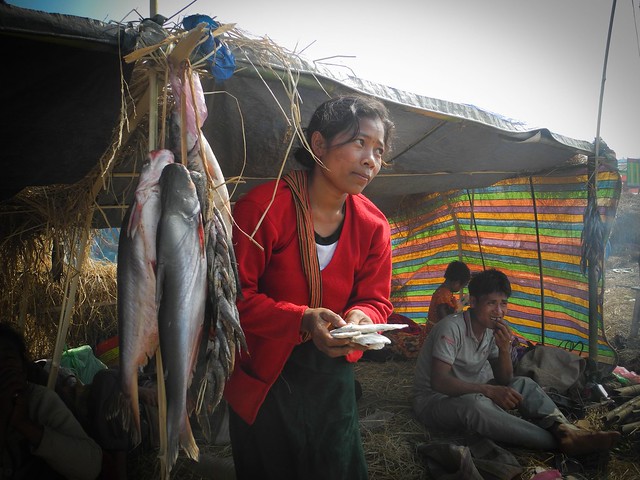 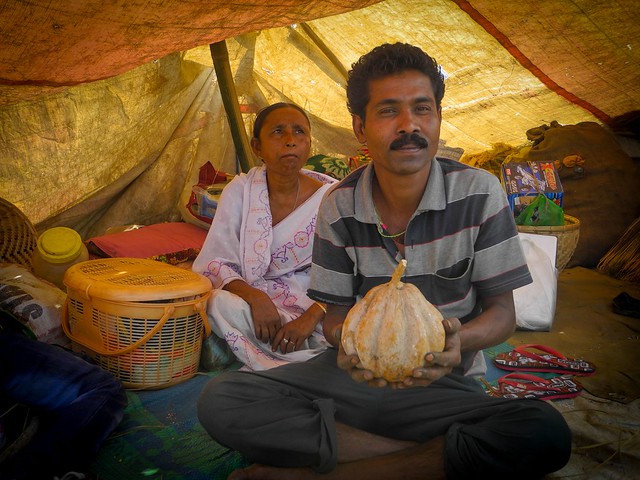 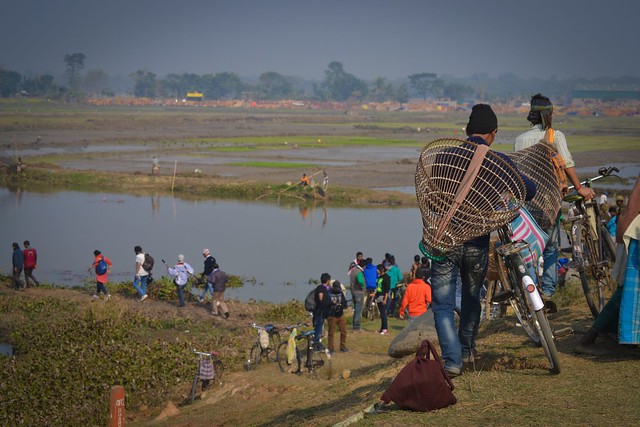 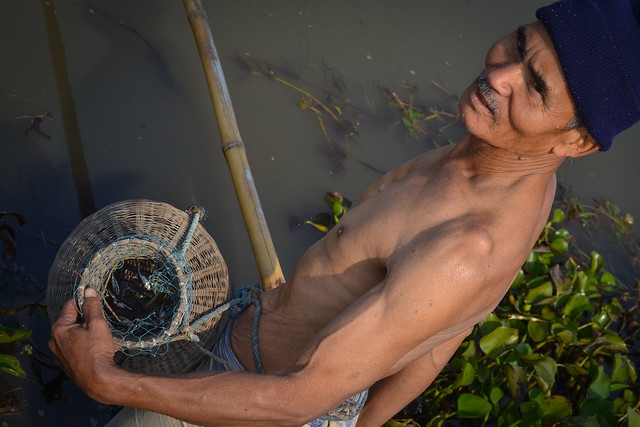 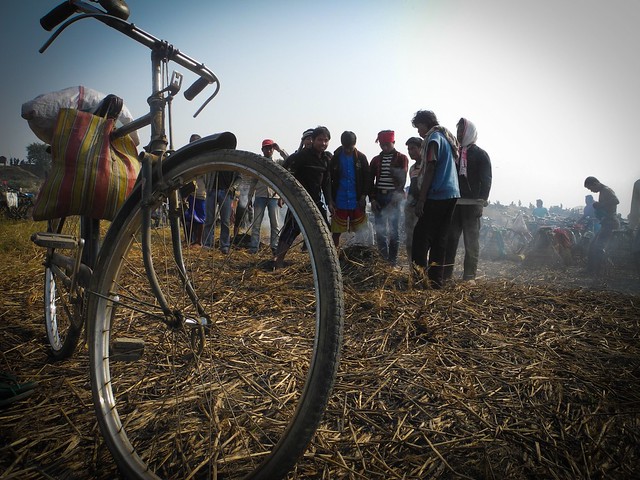 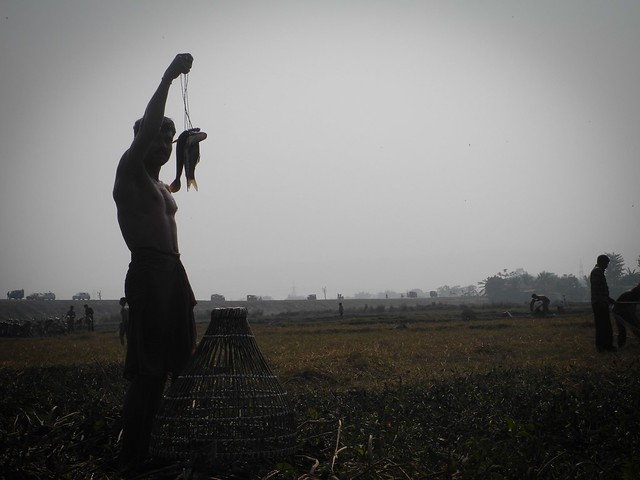 For ages now, Jon beel has set the stage for the festival to blend barter and business, hills and the plains and culture and modernization. Maybe it is time, the beel took a breather and got some attention from all those who benefit from it.