At home, in the wetland

Sabita Kaushal
10 Nov, 2016 . 2 mins read
Not just a site of global importance for migratory birds, Point Calimere Wildlife and Bird Sanctuary is home to diverse creatures that depend on it for food, shelter and livelihood.

Long necked, rosy white birds with heavy pink bills stand etched across the horizon. These are the flamingos that fly miles from across Iran’s Caspian Sea and the Rann of Kutch in Gujarat, to reach the inland waters of Point Calimere Wildlife and Bird Sanctuary in Tamil Nadu. A natural coastal area, this beautiful land serves as a breeding ground for migratory and resident birds, fish, prawns and crabs. Its open, dry evergreen forest grasslands are home to blackbucks, spotted deer, wild boars and more; about 35,000 fishermen and agriculturalists support their families around the borders of the sanctuary. Declared a Ramsar site (Wetland of International Importance) in 2002, it boasts of shallow waters, shores, long sandbars, inter-tidal flats and forests, saline lagoons, and human-made salt exploitation sites as well.

The sanctuary was initially created in 1967 for the conservation of the blackbuck, an antelope breed. Today, it spreads over an area of 38,500 ha and has recorded 257 species of birds, of which 119 are waterbirds. An extremely important staging and wintering ground for migratory birds like the flamingos, ducks, waders, gulls and terns, it is also a vital foraging ground for other species.

Unfortunately, man-wildlife conflict effect can be felt here, too and the sanctuary faces some major threats. Due to the pumping of seawater to the sanctuary area for industrial salt production, salinity of the water is increasing. This increased brackish groundwater caused by the expansion of saltworks or plants where salt is produced commercially, is leading to dwindling number of migratory birds. Agricultural activity near the sanctuary has added to this by reducing freshwater inflow to these areas.

During the devastating tsunami that hit the coast in 2004, flamingos that breed that time of the year at Point Calimere Wildlife Sanctuary flew to higher ground beforehand.

Another environmental threat is the spread of an invasive species Prosopis juliflora, locally known as Kabuli Kikar, that suppress the growth of the indigenous plants, colonising the land here. Its deep, penetrating roots cause serious imbalance in the water table, drying up the water bodies in the surroundings.

In spite of this, the wetland thrives. And if we are simply looking for a reason for this huge expanse of land to continue to survive, we should probably just ask the birds. The answer would come in a deafening cacophony: “it is home”. 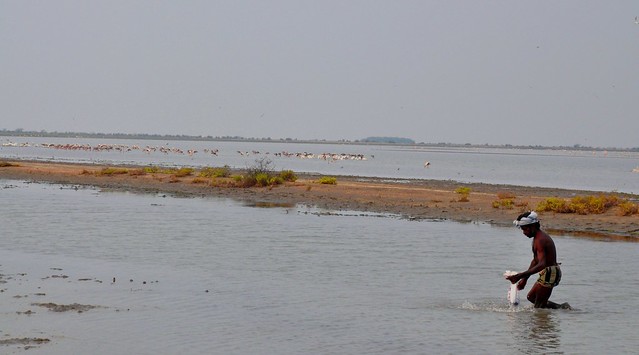 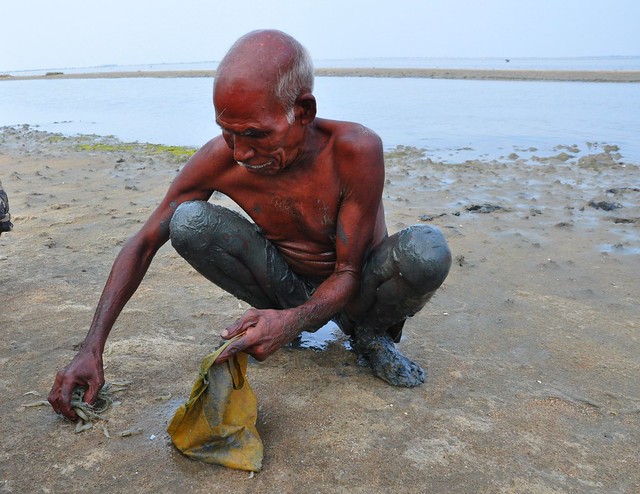 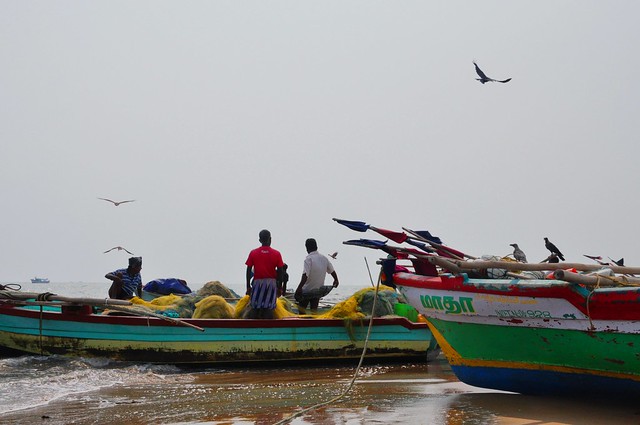 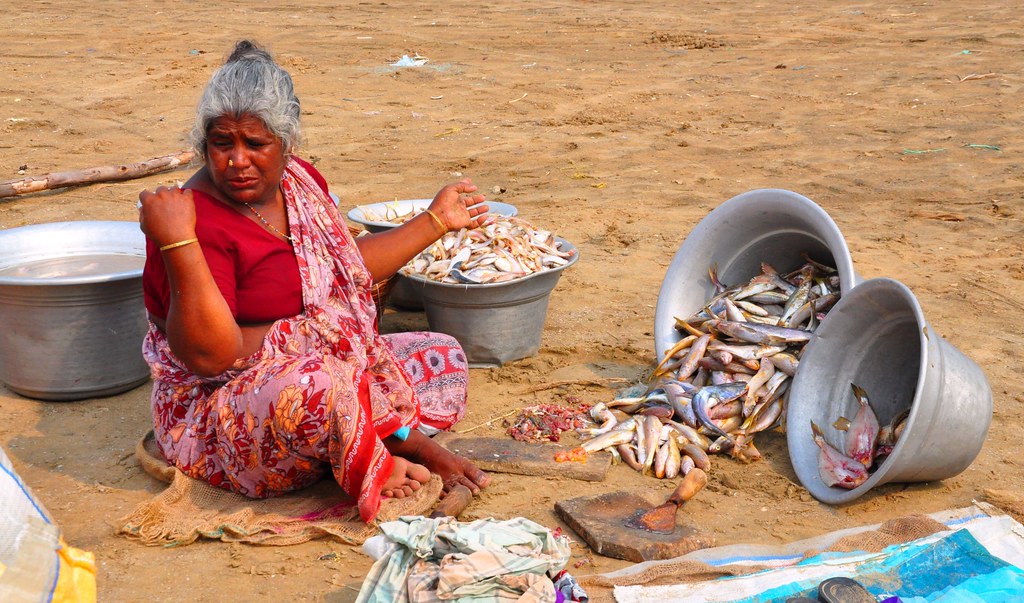 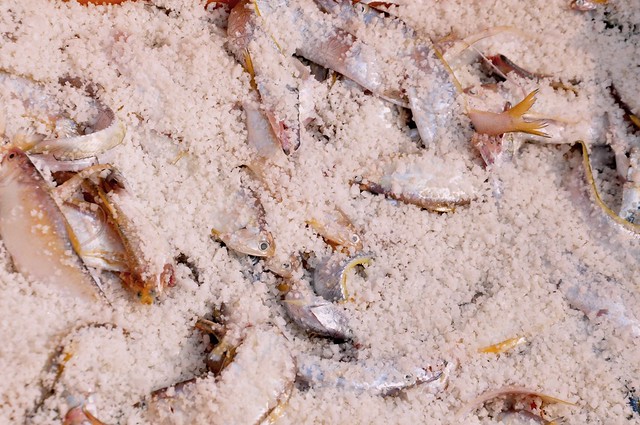 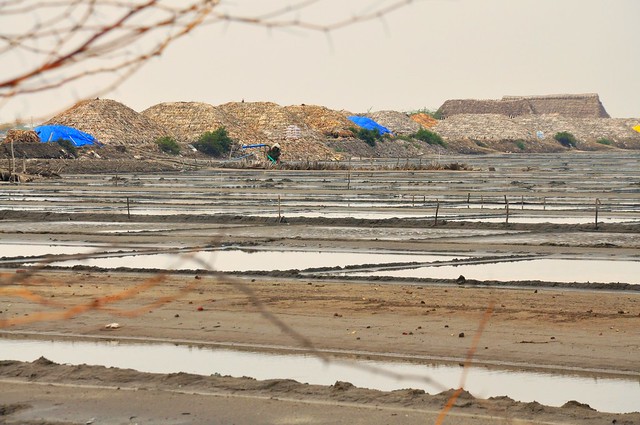 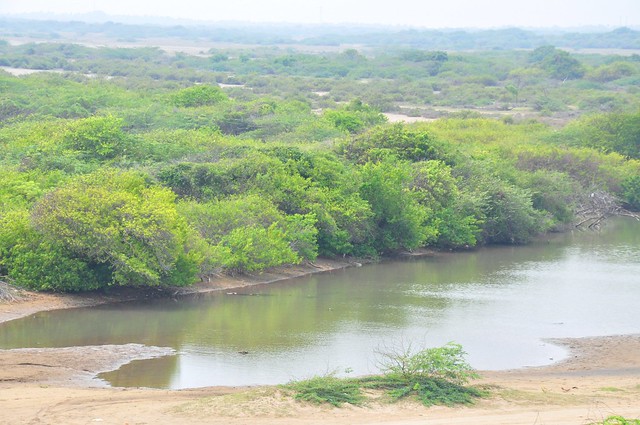 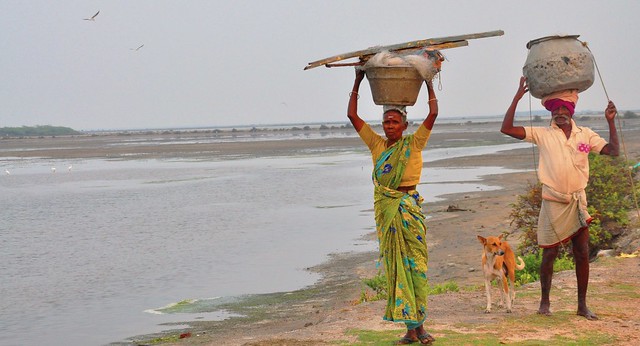 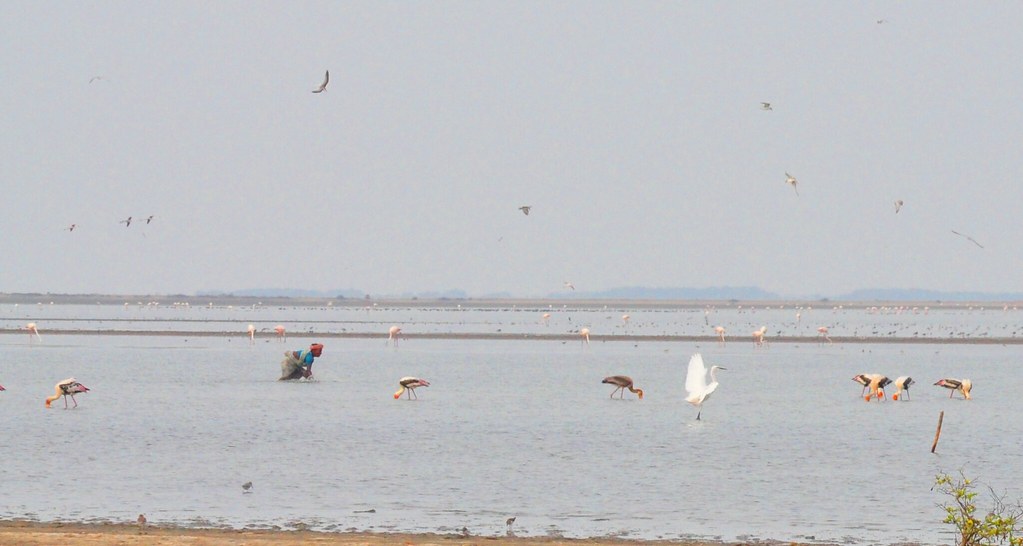