Majuli: A hungry river and a succumbing island

Usha Dewani Das
24 Sep, 2016 . 2 mins read
Erosion in Majuli, a large island on the Brahmaputra, has left scores of people bereft of livelihoods and hope. While the government has spent crores on anti-erosion measures, it hasn't helped much.

A boatman looks at the vast and furious Brahmaputra

Brahmaputra is the highest siltation-carrying river in the world, and controlling erosion is not easy. Because of its characteristics, it does not have a parallel with any other river in the world. Mythologically also, the Brahmaputra has always been a disturbed river, highly meandering, says Gunajeet Kashyap (ACS), Election Officer, Majuli. While many also regard the river as nature’s playground with shifting courses and meandering channels defining its very character, most would agree that the river in full spate is fierce, to say the least.

Majuli is a large island on the Brahmaputra in Assam. Once ranked as the largest river island in the world, Majuli today has lost this position owing to severe erosion by the river. Originally 1265 sq km, today the island has lost about a third of its landmass and only about 525 sq km of land remains stable. The island is culturally and spiritually significant and has been proposed as a World Heritage site. While the government has been trying to control erosion through different structural measures and crores of money, much of it is temporary and the people continue living in limbo as huge chunks of earth continue to fall into the river. 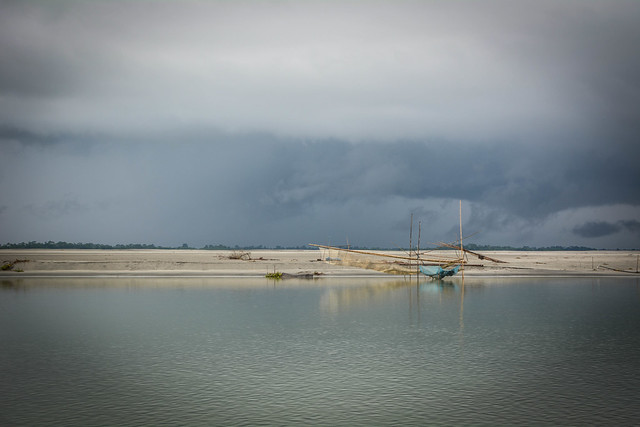 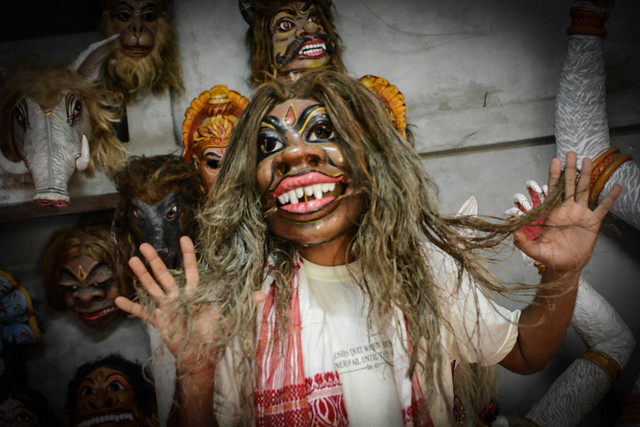 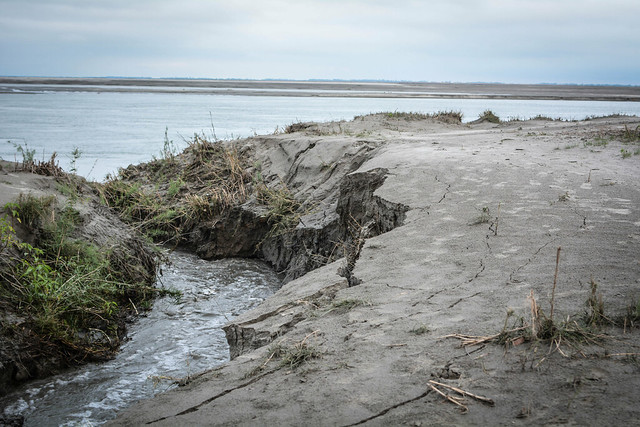 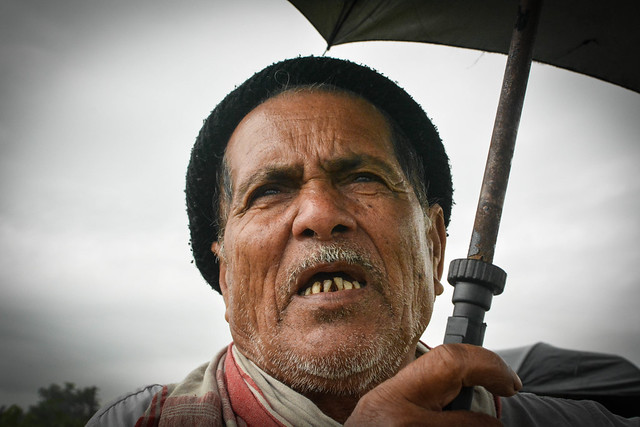 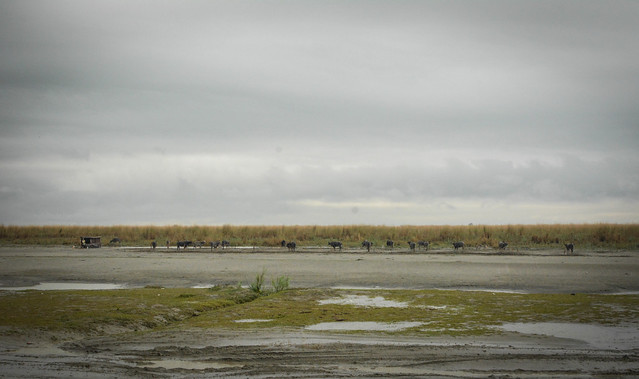 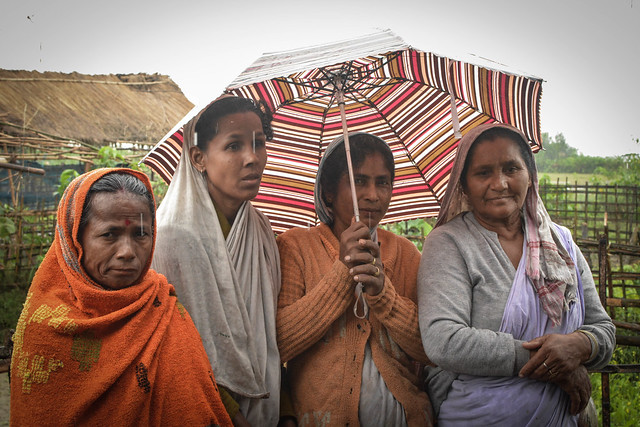 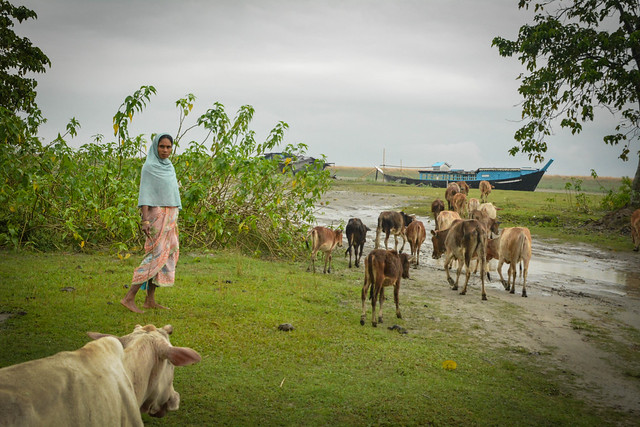 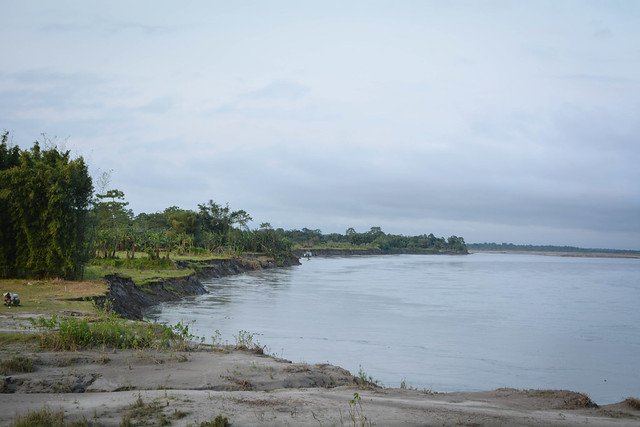 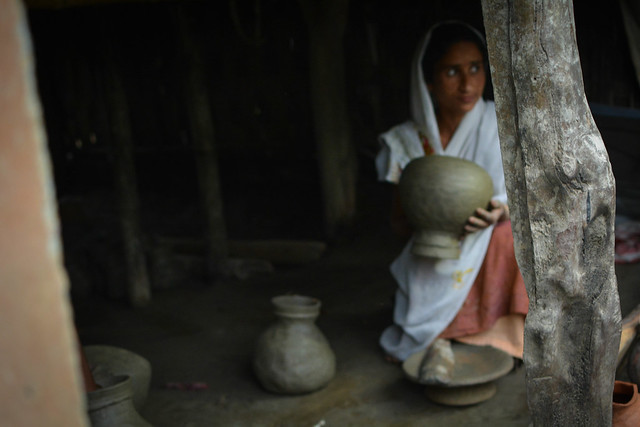 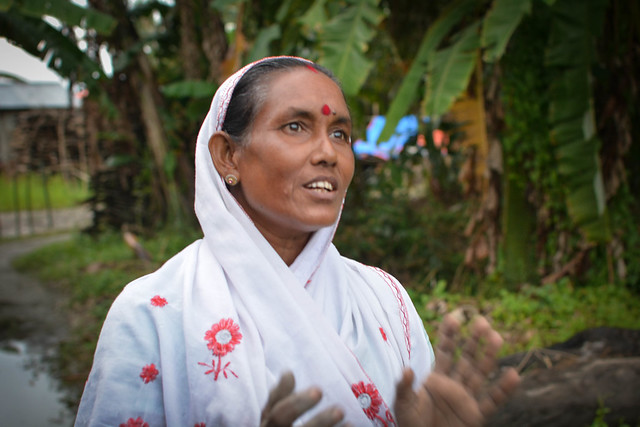 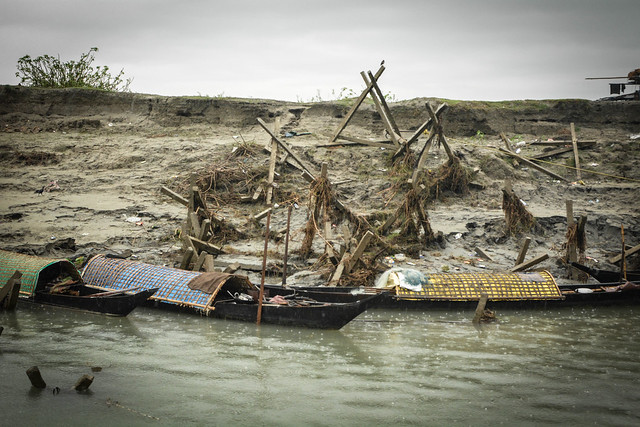 The article was compiled from inputs gathered at the Media Workshop on 'Adaptation to climate change in the Brahmaputra Basin' organised by Centre for Environment Education (CEE), The Third Pole under the Indian Himalayas Climate Adaptation Programme (IHCAP) of the Swiss Development and Cooperation in Jorhat, Assam.