Umananda, an island of wonders

Not very far from Guwahati city but not too close either, perched on the gigantic Brahmaputra river, is the island of Umananda. It is the smallest inhabited river island in the world and is one with unusual stories beginning with even how it got its name.

Legend has it that Lord Shiva lived here much to the ananda or joy of his consort Uma, another name for Parvati. Hence the name ‘Umananda’. 'Bhasmachal' is another name for this island and the story behind it goes thus: Kamdev, the God of love in Indian mythology was burned to ashes here when he interrupted Shiva who was deep in meditation;  bhasma’ – destroy, chal’ – place.

There is no dearth of reasons that make Umananda unique but none is, perhaps, as significant as its uncanny ability to sustain one of the most endangered species of primates - the golden langurs. Long considered sacred by many Himalayan people, the golden langurs are found only in parts of Western Assam and the neighbouring foothills of the Black mountains of Bhutan. Popular folklore is that two youth left a pair of these langurs here some 35 years ago and they have since survived. The species, otherwise hostile, has adapted to human beings especially the tourists who frequent the island. Their number increased to 13 at one point of time but only 5 remain now. 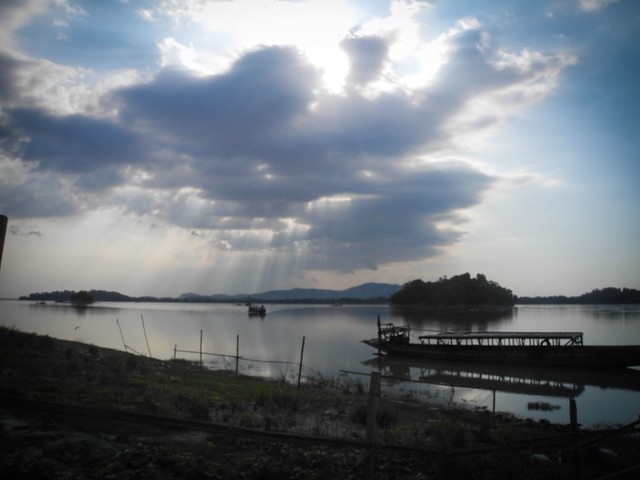 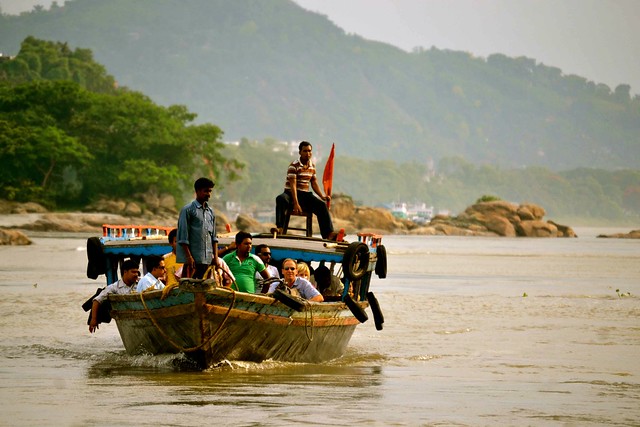 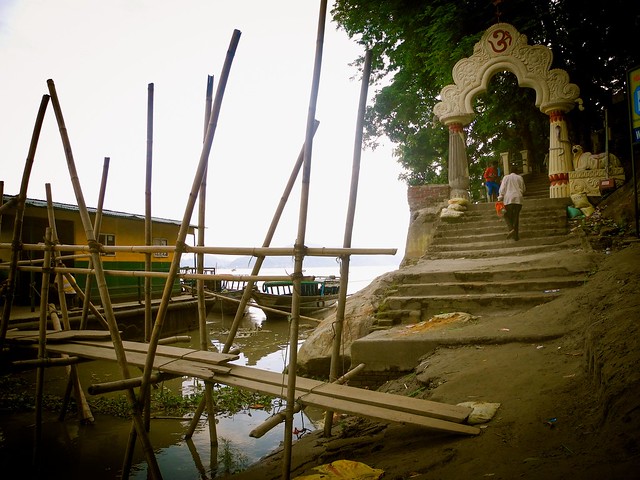 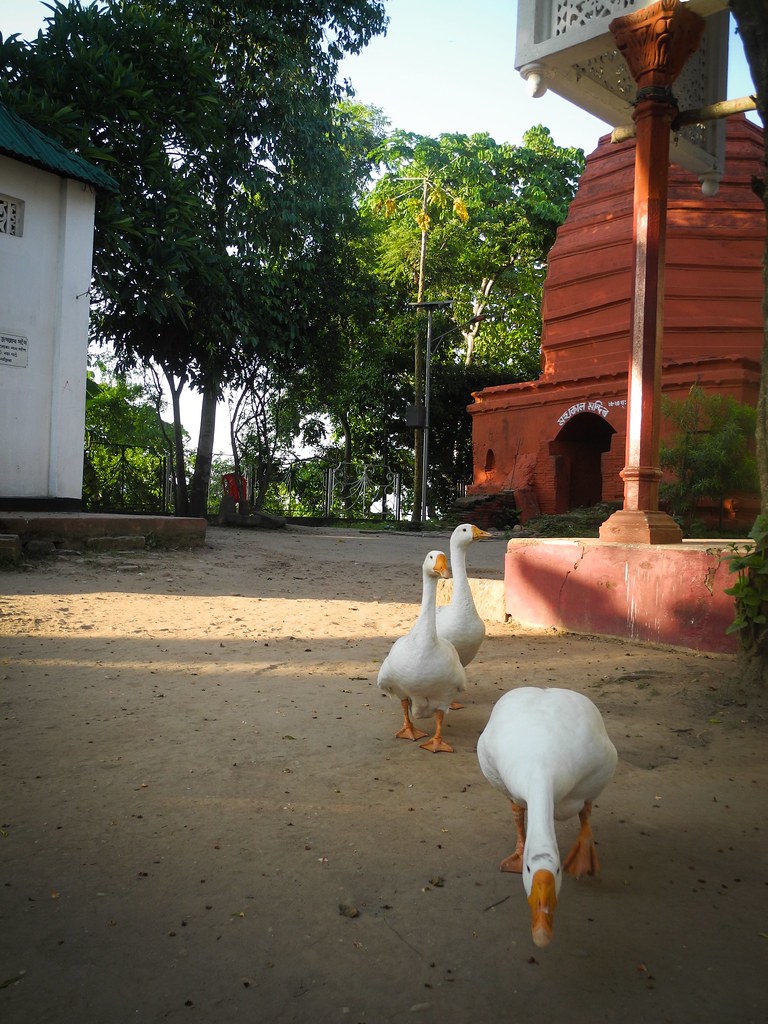 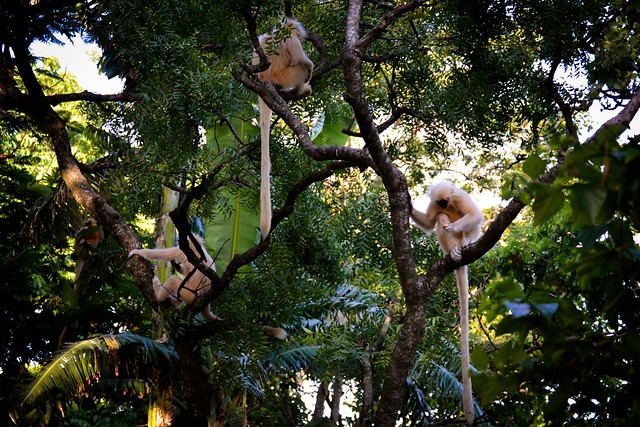 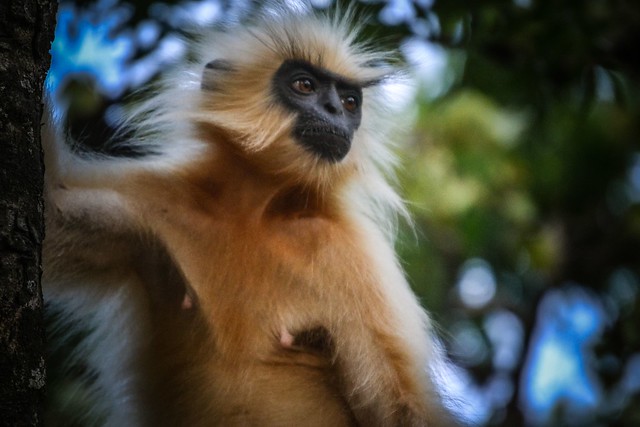 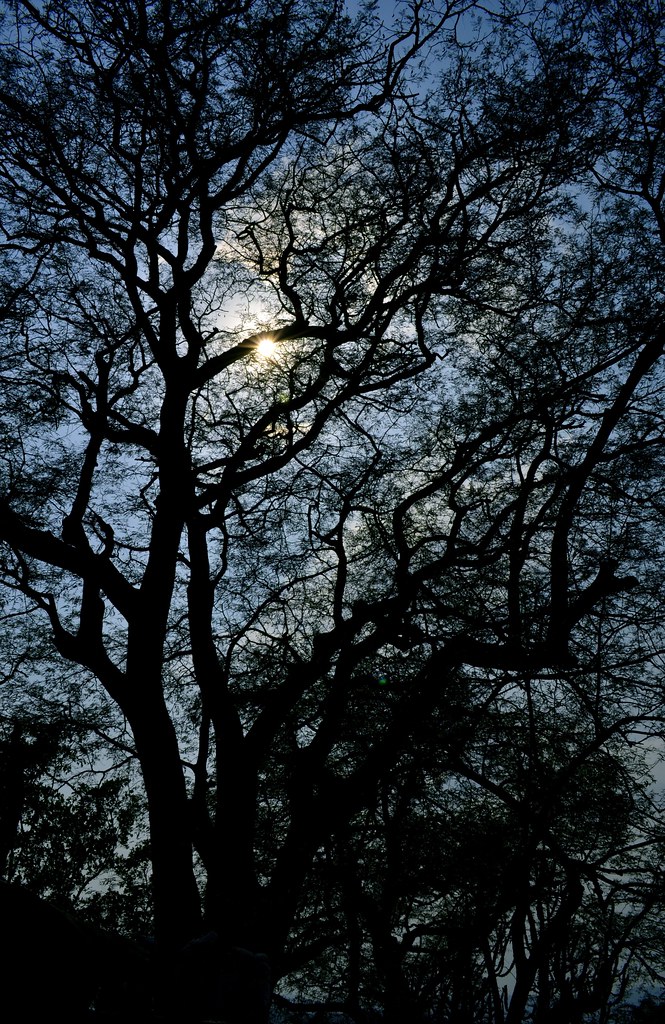 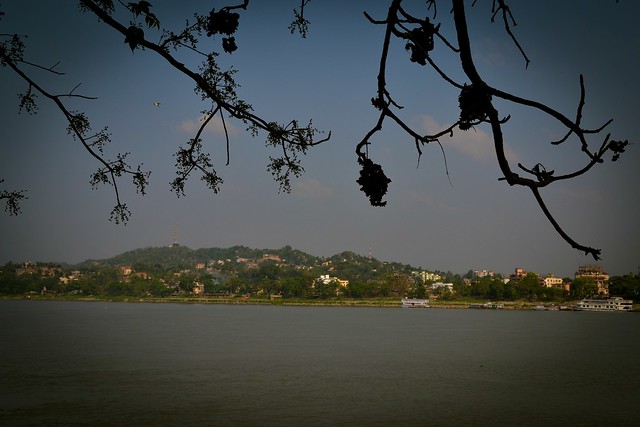 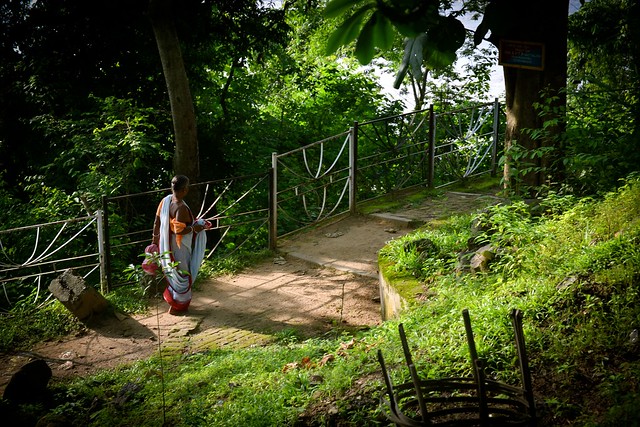 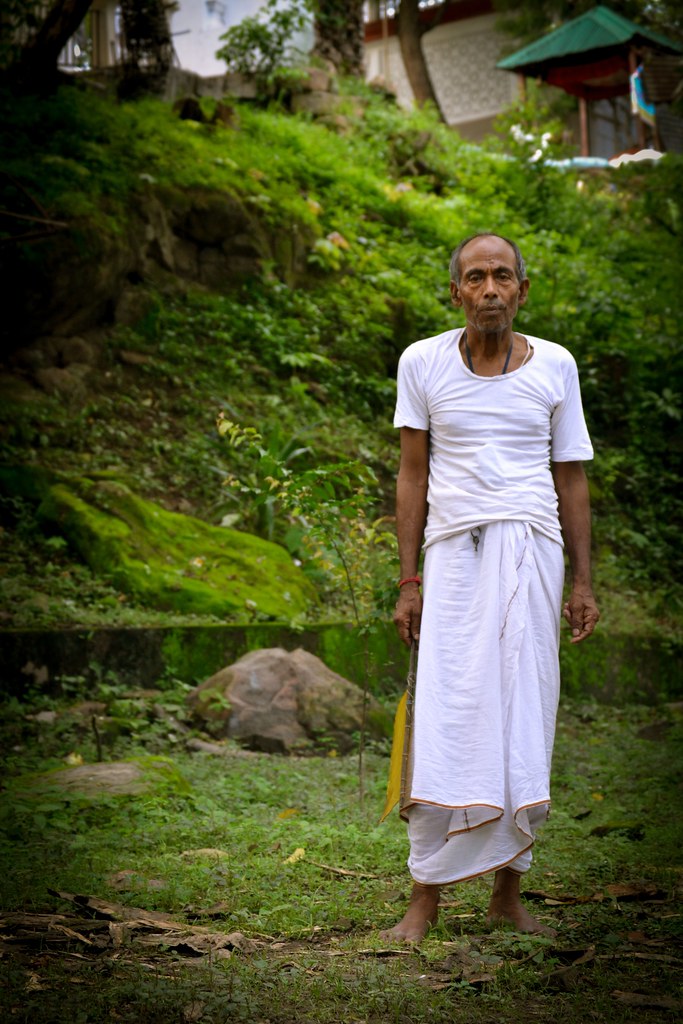 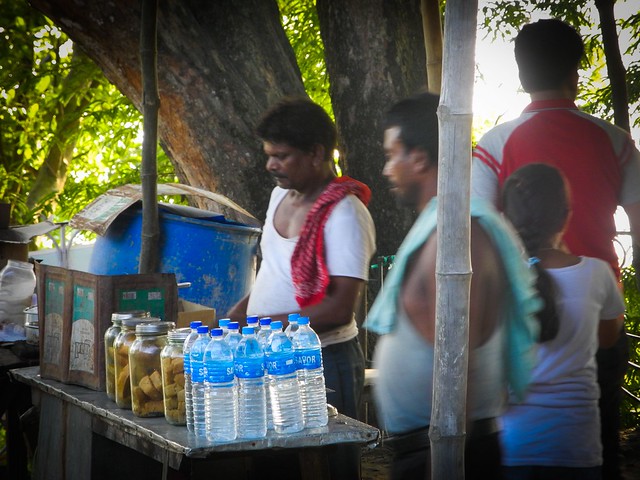 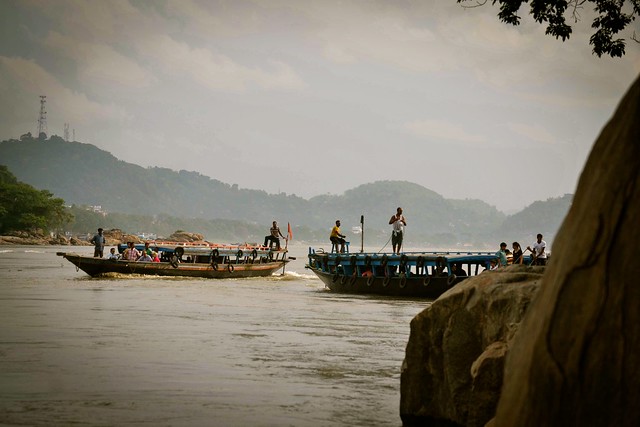 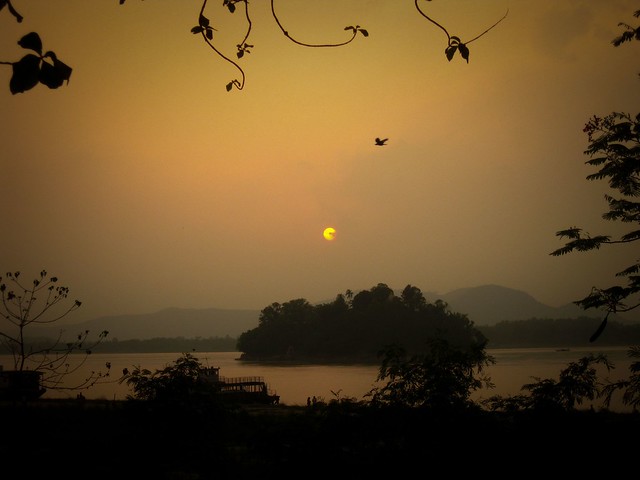 Get the latest news on water, straight to your inbox
Subscribe Now
Topic
Society, Culture, Religion and History
Surface Water
Rivers
Sub categories
News and ArticlesPhotos, Illustrations and other Images
Regions
Political
Assam
Kamrup District
Guwahati
Rivers
Bay of Bengal
Brahmaputra
Continue reading
Sign up for our newsletter
A newsletter from India Water Portal for the latest updates around water and related issues in India.
About
Contact
Terms of use
Privacy Policy
Subscribe