The search for a shelter

Makarand Purohit
01 Feb, 2017 . 4 mins read
The sorry state of urban slums are testimony to poorly implemented policies for the rehabilitation of migrants.

Residents struggle for a pot of drinking water at Bhuri Tekri, Indore.

In the last few decades, India has seen an increasing number of people migrating from rural areas to urban cities in search of work and better living. These migrants often get employed in the informal sector as construction workers, vendors, domestic servants, etc. They also live in informal settlements, generally known as slums. As per the UNDP Human Development Report 2014, at 632 million, India has the world’s largest number of people living in multidimensional poverty.

Census 2011 data shows that 36 percent of households in the informal settlements does not have basic facilities of electricity, tap water and sanitation within the house premises. Over 65 million people live in slums, out of which 1.7 million are homeless. With the increase in urban population, the urban administration has so far failed to address even basic services like safe water and sanitation for the poor. If that is not enough, the information collated by the Housing and Land Rights Network (HLRN) between 2010 and 2015 reveals that at least 49,000 families or over 2,34,000 people in urban areas have been evicted forcefully from their homes.

To better the living conditions of the urban poor, the government has implemented schemes like Basic Services for Urban Poor (BSUP) and Integrated Housing and Slum Development Programme (IHSDP) under the Jawaharlal Nehru National Urban Renewal Mission (JNNURM) in 63 cities (see list here) with the thrust mainly on integrated development of the slums by providing shelter, basic services and other related civic amenities. The government of India, to fulfill the objective of BSUP, has constructed several flats for the rehabilitation of the marginalised under JNNURM, but the substandard implementation of the housing schemes has created more problems for the slum dwellers.

The 2012 status report by the working group for human rights in India and the UN stated that the housing that has been built under JNNURM for economically-weaker sections is generally on the peripheries of the urban areas, very far from people’s workplaces, schools and hospitals, and is thus not viable and does not meet any of the criteria of “adequate housing”. The implementation of the BSUP housing projects in cities such as Asansol, Bhopal, Bhubaneswar, Jaipur, Madurai, Nagpur, Patna, Pune, Puri, Raipur and Visakhapatnam have also failed to address the basic problem of drinking water and sanitation (read the report here).

“The poverty pockets in Indore that are home to 27 percent of the population are very poorly served in terms of Water Supply and Sanitation facilities (WSS) and given the high cost of these services they are not in any position to pay for them. The special projects for the provision of basic services to the urban poor under the Asian Development Bank (ADB), JNNURM and the Department For International Development (DFID) projects are not being implemented properly and so there is every possibility of further deterioration of the WSS situation in the poverty pockets in the future,” says Rahul Banerjee, a water sector expert from Indore.

Sample this. In 1995, more than 2000 families were forcefully displaced by the local administration from Krishnapura area in Indore for the development of the city. Eight families, most of them migrants from Maharashtra, moved to Ramabai Nagar in Indore while others settled at various other settlements in the city. “The government has displaced thousands of families from various slums in Indore several times and now they want to rehabilitate us at locations like Bhuri Tekri, Buddha Nagar and Panchsheel Nagar where they have made apartments for the poor under BSUP. The apartments made by the government is substandard and don't even have proper access to basic facilities like drinking water. The people who have been shifted to Bhuri Tekri in Indore says that the elderly and the children spend most of their time waiting for the water tankers because other family members have to go out for work. How can we move to such a place with no basic facilities and livelihood options?” asks 39-year-old Prakash Ingle, a resident of Ramabai Nagar. 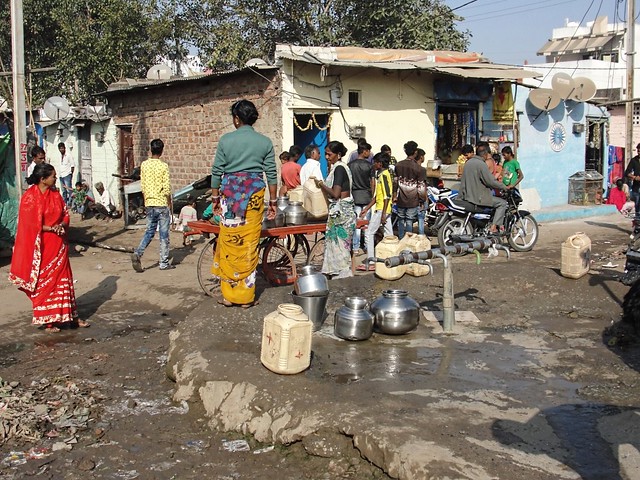 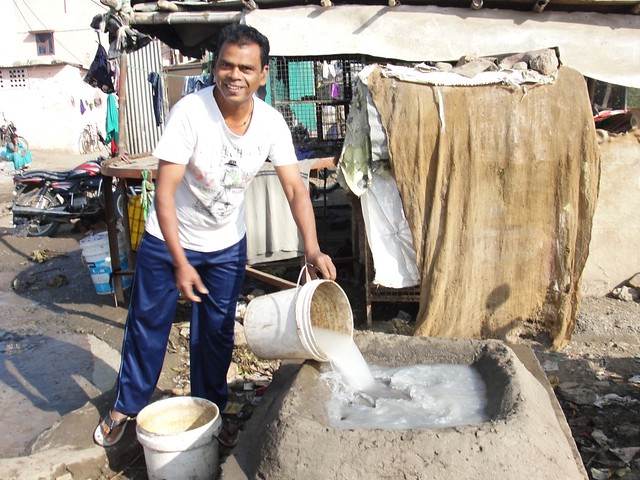 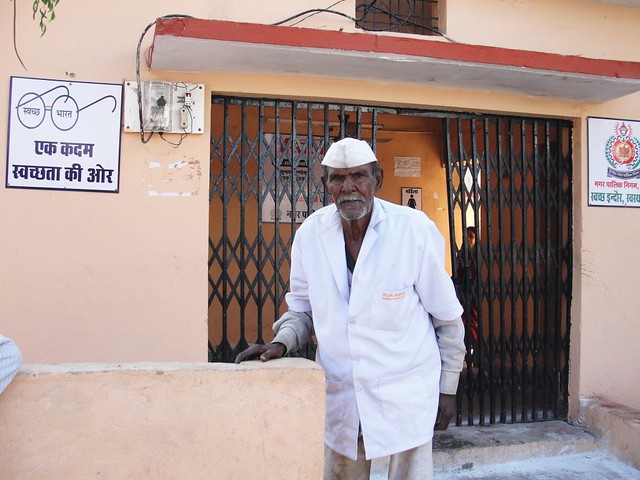 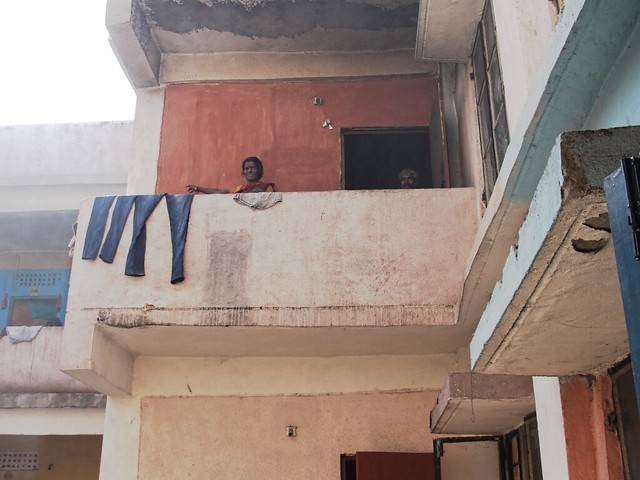 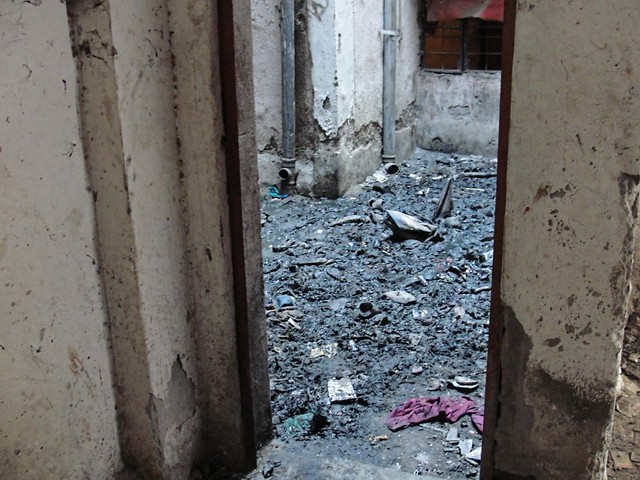 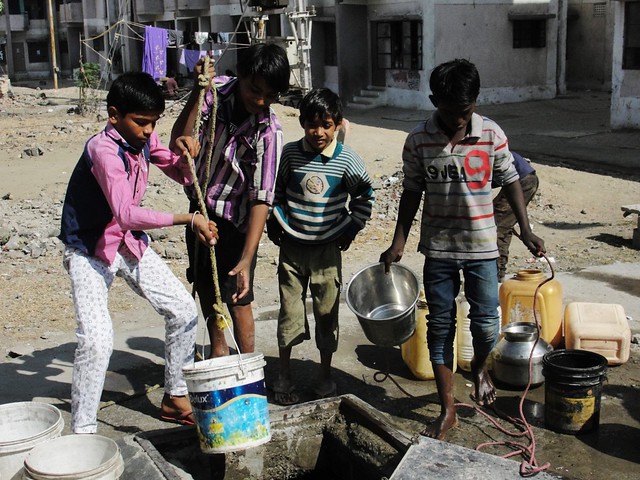 To get more information on the poor implementation of BSUP and IHSDP, check out the photos uploaded here.