ARTICLES
Rejuvenating traditional water system in Maharashtra
Caught between Malguzaars and the state government, the Malguzari tanks were left to die many years ago. A lone man spearheaded their revival in 2008.

Malguzari tanks were ponds made for water harvesting by the Malguzaars, who were zamindars or tenants in eastern Vidarbha, Maharashtra two centuries ago.These tanks provided water for irrigation and also increased the availability of fish for local consumption.

Before 1950, the Malguzaars constructed, owned and maintained these water tanks but things changed after that when the Malguzari/Zamindari system was abolished. The state government took ownership of these tanks and started collecting water tax on whichever lands they irrigated. This angered the Malguzaars and prompted them to file a case in the Supreme Court saying that they were the rightful owners. The Supreme Court agreed with them but didn’t lay down conditions for who should maintain these tanks. More than 1000 tanks in the Vidarbha region bore the brunt of this decision and went unmaintained since then.

In 1983, an independent committee ruled that the tanks, which were of great significance to modern irrigation projects, were indeed the government’s responsibility to maintain. But no one took heed of this and the tanks remained unmaintained until 2008 when Shirish Apte entered the picture.

Shirish Apte, an Executive engineer of Minor Irrigation division of Bhandara also belonged to a Malguzaar family. He had always had a great interest in water conservation and decided to initiate the process of rejuvenating these tanks. With monetary support from the government, he started this work.

The first tank that was restored in 2008 was the Janbhora Malguzari tank located 35 kms away from Bhandara. The first step was to desilt the tank to remove the fine sand and earth that is carried by moving water and deposited as a sediment. The community got together and desilted the tank. After the desilting was completed, the boundary wall of the tank was strengthened. The work was fully finished in 2009 - 2010. This rejuvenation work has resulted in recharging groundwater levels and has also increased agricultural output and fish production in the area. Employment levels have also increased because of this. The benefits of the Jambhora Malguzari tank to the region has prompted the district administration to restore another 21 Malguzari tanks in Bhandara. 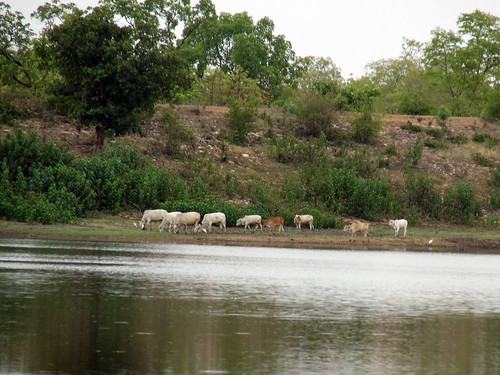 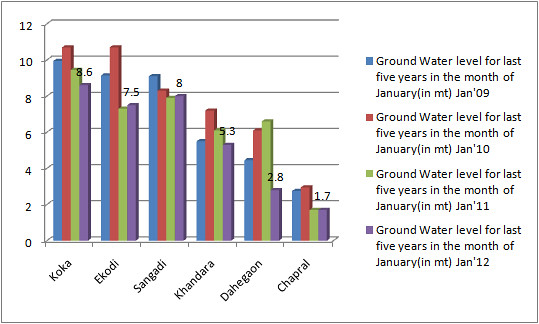 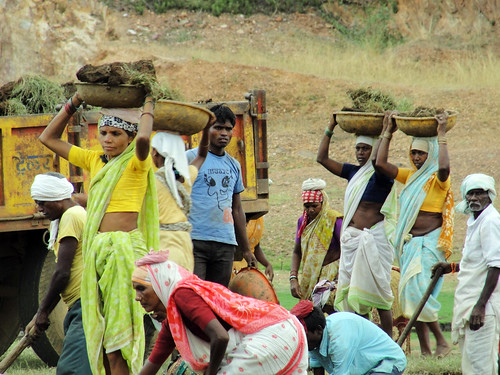 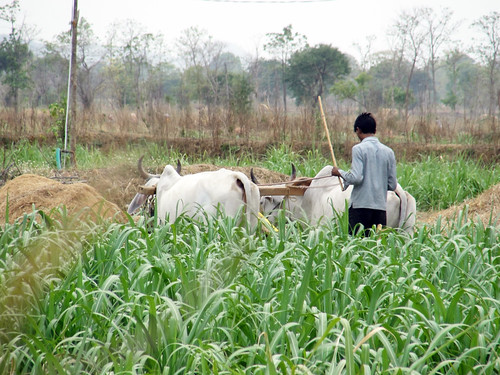 Bigger isn't necessarily better. The revival of the Malguzaari tanks has shown that there are cheaper and simpler methods for water conservation than the construction of big dams. Smaller projects such as this aren't as expensive to implement and more importantly, the buy-in from the community and the ownership that the people feel can't be replicated with bigger state-run projects.

The video below, shot in Vidarbha, gives a brief overview of the initiative to rejuvenate the Malguari tanks undertaken by the district administration in the area.

You can view the entire photo set here.