‘Fly-ash’ refers to fine particles of ash sent up by the burning of solid fuel-like coal. Typically, this is the residue of ash generated by thermal power companies. Due to its toxic nature, the government has mandated that fly-ash must be dumped in ash ponds, which are specially made on vacant lands. However, this mandate is not strictly observed and casual dumping has resulted in the poisoning of air, water and land in areas close to the power plants. This has also had a negative impact on the health of people living in those areas. Korba, located in the northern half of Chhattisgarh, is one such affected area.

According to a study conducted by the Central Pollution Control Board in 2009, Korba ranks fifth in the ‘critically polluted area’ category among 88 industrial clusters. Ankleshwar in Gujarat ranks first followed by Gaziabad in Uttar Pradesh and Vapi in Gujarat.

Many coal-based thermal power plants like the National Thermal Power Corporation and Chhattisgarh State Electricity Board among others are located in Korba making it a power hub of Chhattisgarh. Unfortunately, it has also become a pollution hub.

To mitigate the pollution in the area, the Chhattisgarh Environment Conservation Board created an action plan titled ‘Development of Comprehensive Environmental Pollution Abatement Action Plan for Critically Polluted Areas’. In this, it mandated that all the thermal power companies in Chhattisgarh have to implement a plan to use 100% of the fly-ash that they generate. That was in 2011.

Two years past the deadline, none of the plants have implemented this plan even though it isn’t that difficult to reuse fly-ash. Fly-ash can be used to make bricks, tiles and cement. It can be used instead of sand to reclaim low-lying areas. Roads and embankments can be built with it and mines can be filled with it. Inspite of knowing all this, the companies are yet to make a conscious effort to plan its reuse. 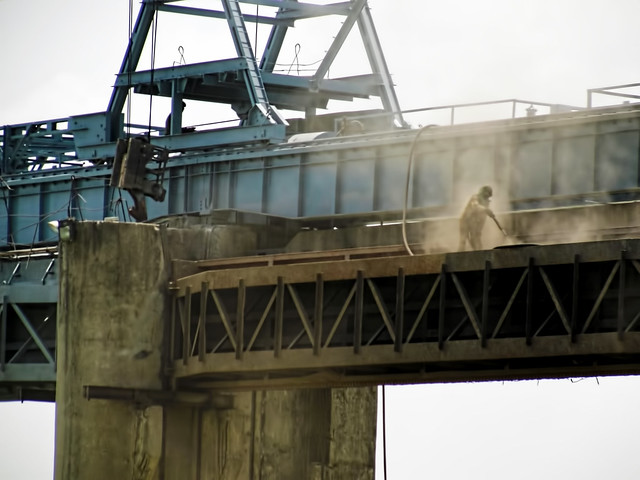 For the last two decades, no visible action has been taken by the state government to mitigate the problem of fly-ash disposal in the district. All thermal power companies in the area were asked to adopt High Concentrated Slurry Disposal System (HCSD), a controlled and monitored fly-ash feeding system to help with its safe disposal.“Companies like Balco,Lanco, CSEB and Aryan in Korba have installed HCSD but it is not able to deliver even 50% of the output” says Lakshmi Chauhan, a Korba-based lawer and environment activist. 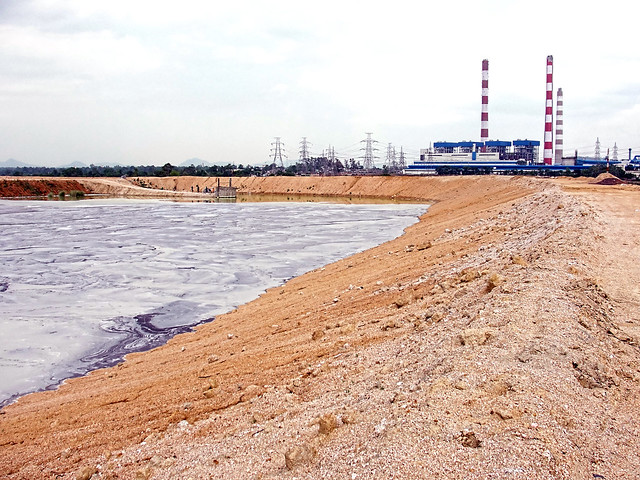 Another method to stave off pollution was by the building of fly-ash storage tanks. Two tanks have been built but there are no roads to reach the tanks, so they are not operational and are of no use at all.

The end result of this is that the fly-ash generated has affected the water in the Hasdeo river in addition to polluting the environment overall. The water of the Hasdeo is only fit for bathing now and the Central Pollution Control Board declared Korba a ‘critically polluted zone’. 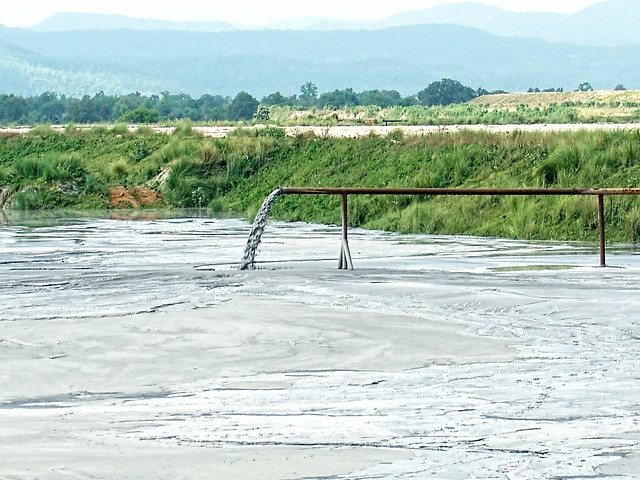 Local news dailies have reported several incidents related to health problems such as various skin diseases like rashes and itching and some respiratory diseases like chronic bronchitis, chest discomfort, asthma attacks and even cancer. (1)

The state government has ignored these health and environmental problems for more than 20 years. Instead, they continue to open new avenues for public sector companies by expanding coal mines in the area. These new projects will further displace people from other villages including Raliya, Bhalanpat and Hardibazar, and will also affect the environment by polluting the air with smoke from heavy traffic in the area.

Unless the mandates set by the ministry are followed, Korba will continue to suffocate under the pollution caused by the fly-ash.