Walk along the path to heaven...on earth!

Tawang, a mystical, magical place is nestled in the mountains of Arunachal Pradesh. Indians not from this region as well as foreigners need special permission to visit this restricted area. It is only accessible through a narrow mountain pass. A road snakes through this pass, which is the second highest motorable pass in the world, and at a height of 13,700 feet, reaches a crystal clear lake. Sheltered by white majestic mountains, romanced by icy winds, 'Sela' lake is home to many beautiful legends and stories.

A stirring one is of the heroic sepoy Jaswant Singh and a tribal woman named Sela. Singh, of the Indian army, single-handedly fought back the Chinese in the 1962 Sino -Indian war. He was posthumously awarded the 'Mahavir Chakra' for his bravery. Sela, who helped him, threw herself off the hill top on learning of his eventual martyrdom. 'La' also means ‘pass’ in Monpa, the language spoken in Tawang.

The name Tawang, (Ta means horse and wang means chosen), tells a story by itself. A Buddhist lama, unable to decide on a site for a monastery, seeked divine guidance. When he came out after his prayers, he found that his horse was missing. Upon searching, he saw the horse standing serenely on a hilltop. Considering this as a sign of divine blessing, he chose that spot, Tawang, as the monastery.

Also known by a Tibetan name, Galden Namgey Lhatse, (celestial paradise in a clear night) it is the largest monastery in the country, home to more than 450 lamas. 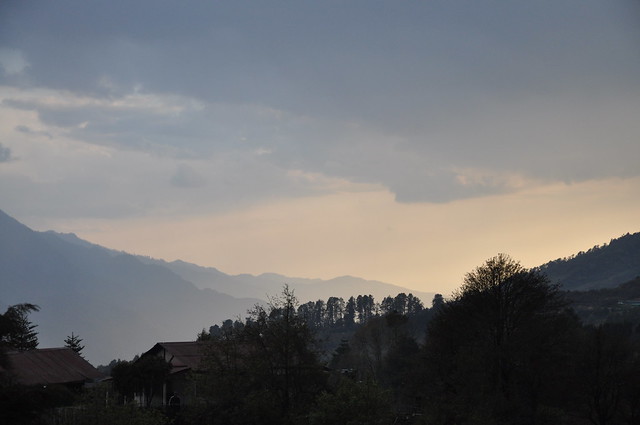 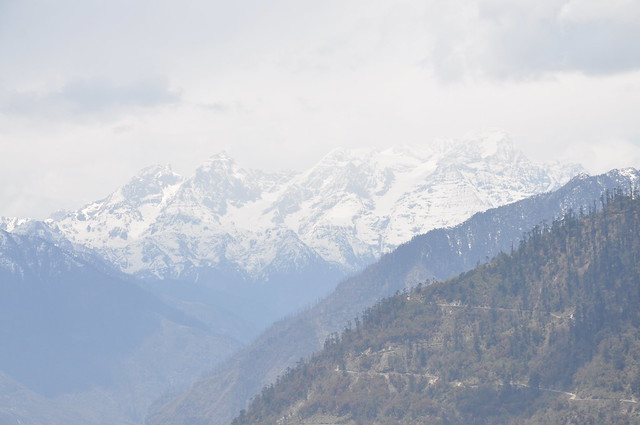 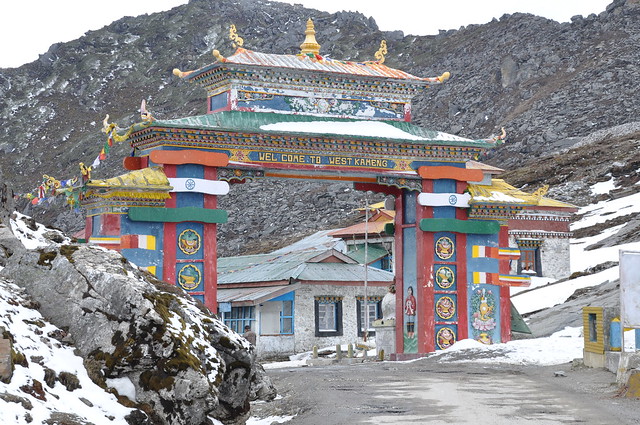 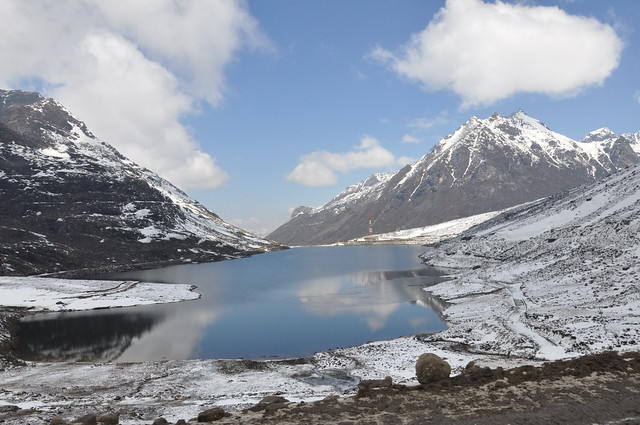 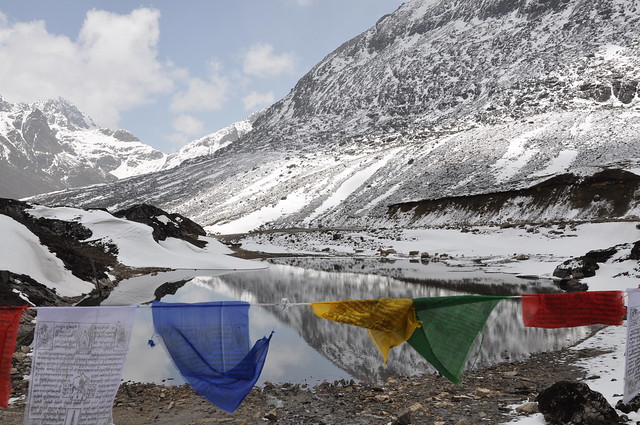 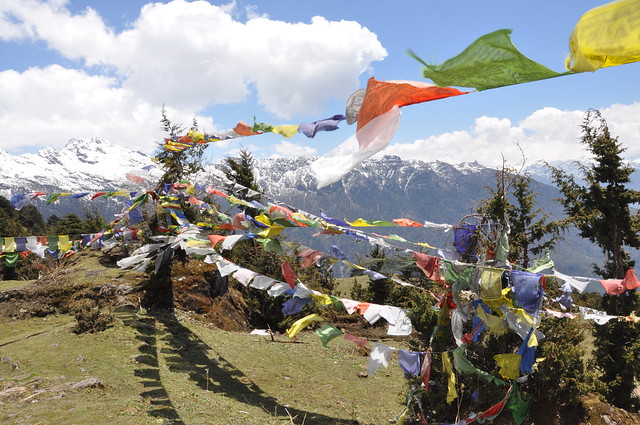