Step back in time into 'Ugrasen ki baoli'

Sabita Kaushal
12 Oct, 2015 . 2 mins read
Hidden amidst the crushing madness of Delhi's life, this stepwell offers a glimpse of a monument centred around water which is both fascinating and 'past' functional.

The old and the new: Ugrasen 'baoli' against the backdrop of Delhi.

Tucked away in a quiet by-lane of Delhi's busiest commercial centre Connaught Place, Agrasen or Ugrasen ki baoli waits imperially for a lost traveller to reach its steps.Called 'Ujar Saini Bauli' according to an archived colonial map dated 1893, this testimony of superb architectural craftsmanship and water security now stands amidst the tall, new fangled high rise buildings of Delhi but is, sadly, a tad too easy to miss.

Legend has it that Maharaj Ugrasen/Agrasen, forefather of the Agrawal community, built this baoli or stepwell in the Mahabharat era primarily to meet the water needs of the area. The drawing plan of the monument shows a well in the north depicted as the circle, and a square domed structure that lies between the well shaft and the long flight of steps. These steps are further flanked by thick stone walls with two series of arched niches. At the opposite end of the circular well is a mosque that lies in ruins. The 'baoli' though completely waterless today, was not always so. A beautiful picture, by renowed photographer Raghu Rai, titled ‘Diving into Ugrasen Ki Baoli, a 14th century monument,’ shows how this baoli was brimming with water, till as late as 1971.

Walk into this picturesque, protected monument and step back in time to a place where people shared a common space and built a deeper connect with nature and each other--Ugrasen ki baoli in pictures. 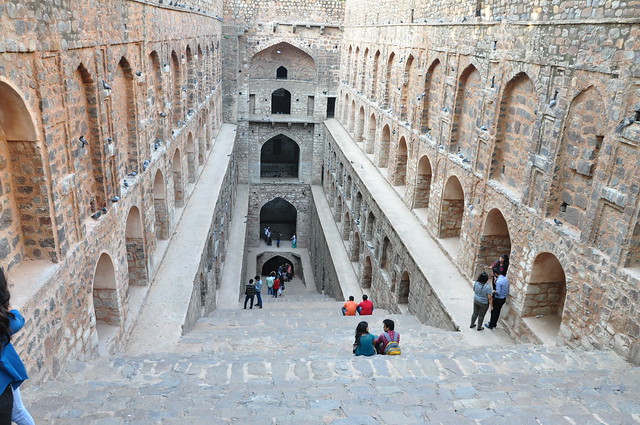 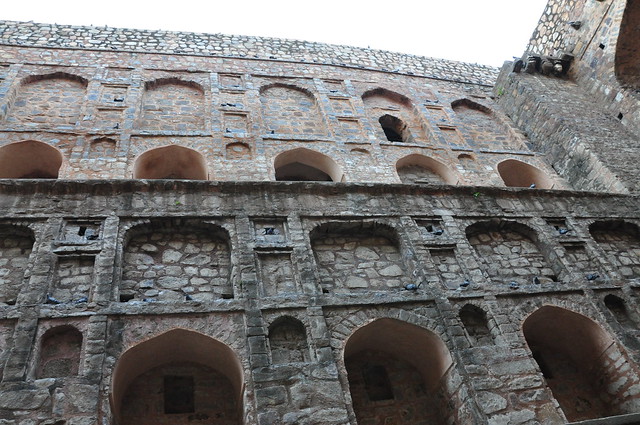 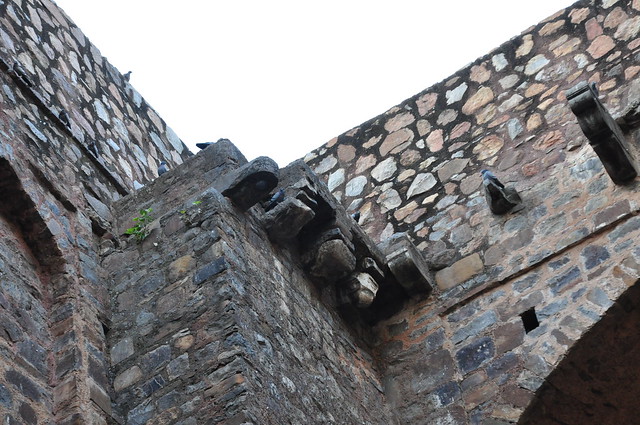 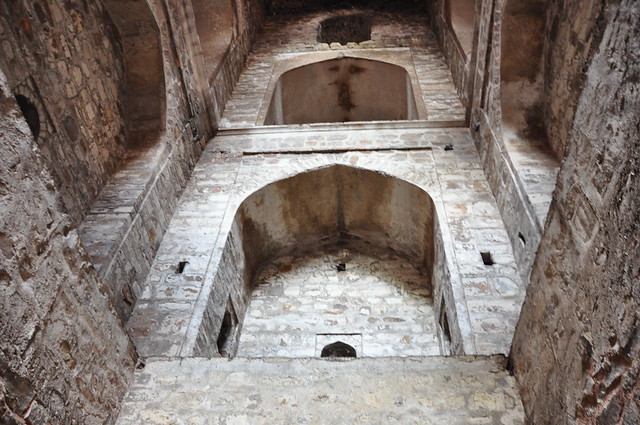 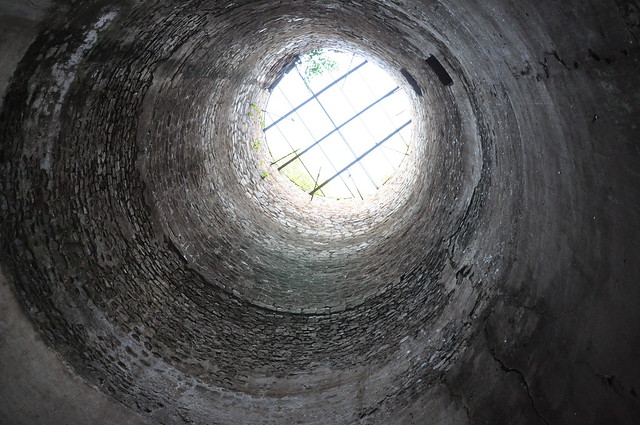 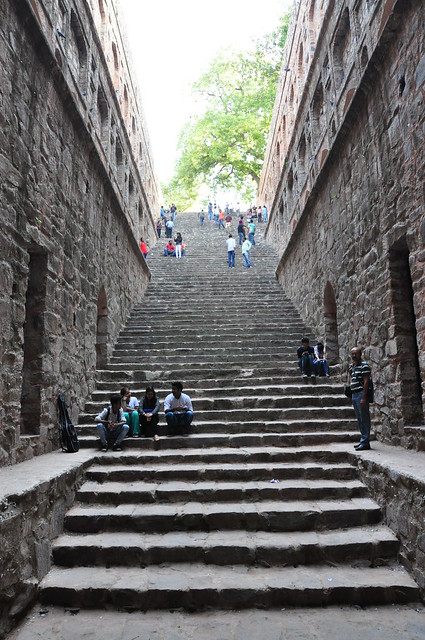 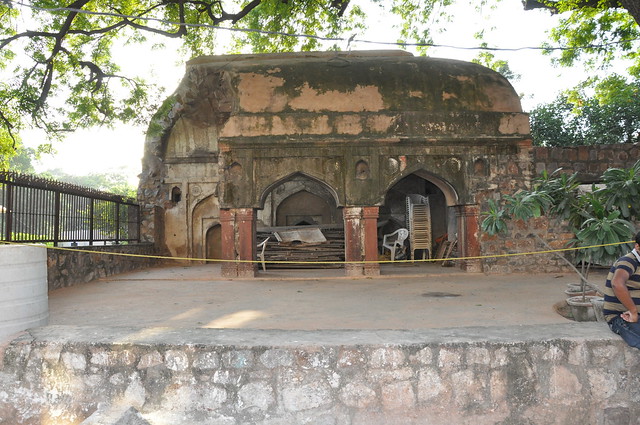 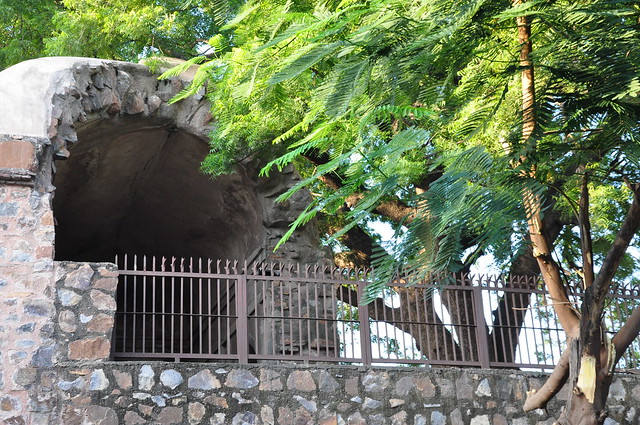 'Ugrasen ki baoli' is at Hailey Road near KG Marg, Connaught Place, New Delhi. The Metro is an easy way to reach it with the nearest metro Station being Barakhamba, which is at a walking distance of barely 1 km. Delhi is connected by rail, air and road to all parts of the country.