Anand Sharma is probably the most famous weatherman of India today. As the director of the Dehradun centre of the Indian Meteorological Department (IMD) in 2013, he had predicted the Uttarakhand disaster two days before the actual deluge. Had the state government heeded his warnings, the heavy damage to life and property could have been averted.

In 2015, the centre was adjudged the best in the country for accurate forecast and dissemination. Now as a Regional Coordinator of the Agromet Advisory Service Division in New Delhi, he’s planning to strengthen the weather-based forecasting system in the Himalayan states of Jammu and Kashmir, Himachal Pradesh and Uttarakhand. He talks to India Water Portal about the future plans of IMD and the journey so far.

Farmers are heavily dependent on suitable weather for good production. How do you plan to reach out?

Earlier we used to generate five-day weather forecast for farmers. After the machine gives the forecast, people sitting in various regional centres do value additions. This forecast is then given to agromet field units in various states which use these to generate advisories for farmers. For instance, in Uttarakhand, this work is done at agromet units in IIT, Roorkee, Uttarakhand University of Horticulture and Forestry and the G.B. Pant University of Agriculture and Technology.

From state-level agromet advisories, for next five days, relayed twice a week, we have moved to district-level advisories for five days a week. Some places still don’t have a weather observatory at district-level and now demand is coming to further zoom down to block level because there might be weather variations even within the district. First, we are planning to have 660 district agromet field units (DAMU) and then reach the block level by 2019. My focus will be the western Himalayas which is a bigger challenge because unlike in the plains, significant changes in altitude and orientation of hills can happen within a small distance in the Himalayas and hence greater accuracy is required.

Secondly, all over India, we have 19 million farmers getting our agro advisories through SMS on their cell phones. Our target is to reach 90 million farmers by 2020. This means we have to take new technological initiatives like a voice-based service the Department of Electronics and Information Technology is developing with IIT, Chennai and IIT, Kanpur.

What about increasing the strength of observatories in rural areas?

That’s another aspect of weather forecast because we have to verify the prediction from the ground. Observatories help us achieve that goal. We want to set the observatories in remote areas fast. Districts which don’t have these will be equipped soon. So besides moving towards having more agromet units, we are strengthening the observatory network as well. Currently, the focus is to have automatic observatories, as meteorologists are stationed only at the state level. In future, we may have manned observatories at the district and block levels once the government sanctions more staff strength.

What kind of feedbacks do you get from farmers regarding the IMD service? 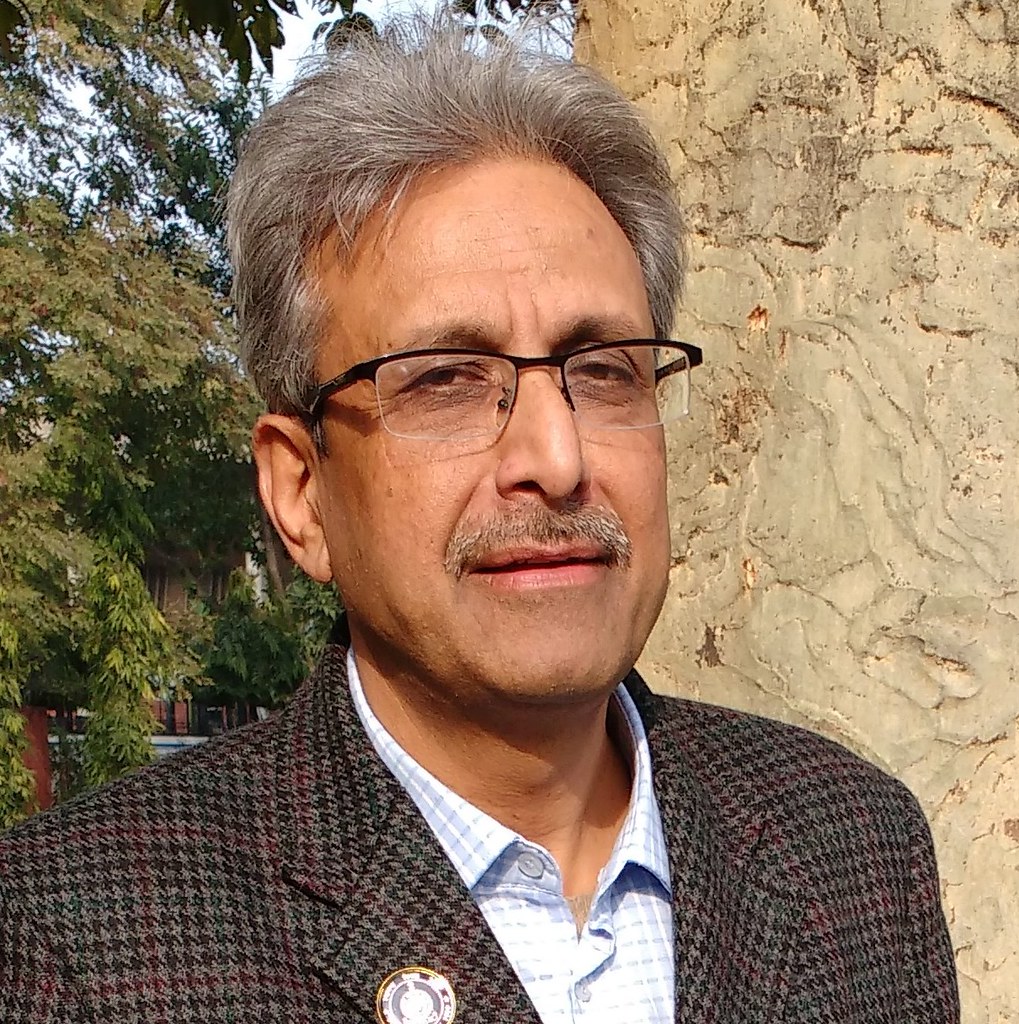 They are now appreciating our accuracy. We regularly hold scientist-farmer interactions. So during one such meeting at the agromet field unit in IIT, Roorkee, one of the farmers narrated how he saved Rs 1 lakh through timely harvesting of the mustard crop, thanks to our forecast which warned of rain.

A group of farmers told me to not inform them when there are light or very light showers. The reason is when they listen to the forecast of rain they miss their turn for canal irrigation to avoid excess water in the fields. But rainfall less than 2.5 mm evaporates fast and doesn’t contribute to soil moisture thus putting them at loss. That was a good feedback for me as it helped tailor the forecasts to their needs.

After all these years, how do you see your role as a weatherman?

I have learned a lot over the years. I have got to know how weather impacts people and how it can be used for their overall benefit. For instance, I know that for the wheat crop, the first 20-25 days are critical. No irrigation that time means yield decreases by 20 percent. Now if I know heavy rains are coming, I will tell them not to water the fields, which means lakhs of hectares of land will not be irrigated, saving a huge amount of money and groundwater. In addition, the farmer won’t apply fertilisers and pesticides, thus reducing the pollution load. So, a good weatherman can help reduce expenditure, increase crop production and save the environment as well.

Farmers all over India follow certain conventional methods of weather forecasting based on nature’s cues. What do you think of that tradition?

Magh barse, doona is a famous saying in Uttarakhand and UP. This means crop productivity will be doubled if you get rain in January which is absolutely true. This has strength as can be confirmed from the field experience. So it’s better to factor in traditional knowledge. Though it may not always be accurate, you can verify that with the scientific system. At night, if there’s a halo around the moon, I know there are chances of rain and my instruments can verify that. I make use of this traditional wisdom; no harm combining it with science.

One of the dire needs now is to predict flash floods and communicate the information effectively. How do you think that can be improved?

Flash flood is difficult to predict and tough to communicate. You have to identify the system that’s going to give extreme precipitation, monitor it, predict its movement and then communicate to the people. All these take about 30 minutes to an hour. But when it’s raining heavily, communication systems in the hills fail. One solution is to use hand winding FM radio sets which don’t need electricity to run. But even FM has limited reach. So what other countries are discovering is the digital radio which is expensive but has great quality and is reliable. Digital radio can be a game changer when it comes to disaster management in a complex orography of the Himalayas.

Intense heat wave is another big weather event especially after 2015 when it caused the death of 2,500 people. What are IMD’s plans to deal with that?

Indian Meteorological Society, IMD and the health authorities are planning a meeting soon to chalk out a heat action plan. This will be aimed at better coordination with hospitals and local authorities so that emergency response can be put into action once an indication of a severe heat wave is detected.