No land for nomads

Aarti Kelkar-Khambete
24 Nov, 2016 . 2 mins read
The lives of Dhangars in Maharashtra is a perfect example of the threats faced by pastoralists in India due to rapid urbanisation and hostile state policies.

Dhangars, a semi-nomadic group in Maharashtra, are traditionally pastoralists. Pastoralists are described as the "members of caste or ethnic groups with a strong traditional association with livestock-keeping, where a substantial proportion of the group derive over 50 percent of household consumption from livestock products or their sale, and where over 90 percent of animal consumption is from natural pasture or browse, and where households are responsible for the full cycle of livestock breeding"[1].

The Dhangars maintain large herds of sheep along with some goats, buffaloes, horses, dogs and chicken. The sheep-rearing Dhangars are called Hatkar Dhangars, who, according to the latest figures, are 573,000 in number and are spread across many districts in Maharashtra. Dhangars use the entire grassland landscape and move over large distances depending on the rains, water sources and fodder with their large herds of sheep and goats [2].

With 485 million livestock and 489 million poultry, India ranks first in global livestock population. Livestock contributes to as high as 25 percent of the output in the agricultural sector in India [3]. However, the recent livestock census has shown a decline by 3.33 percent between 2005 and 2012 with the numbers of sheep, goats and pigs falling drastically [4]. The contribution of pastoralists in maintaining livestock is very significant in India with more than 200 tribes comprising six percent of the country’s population engaged in pastoralism [1].

The livelihoods and survival of Dhangars, however, are largely threatened due to a variety of problems related to urbanisation such as rapid loss of grazing areas and fencing off of forests and grasslands that legally and traditionally belong to them. Their identity has deteriorated from being pastoralists to being underdeveloped and backward. Then there are also the policies and approaches in forestry and watershed development that are largely hostile to them [5].

What these pastoralists like the Dhangars need are policies that understand their needs and cater to them. Research on ecological and sociological aspects of grasslands, a state policy for the development of grasslands and redressal of issues related to grazing lands will help the community’s survival [5]. 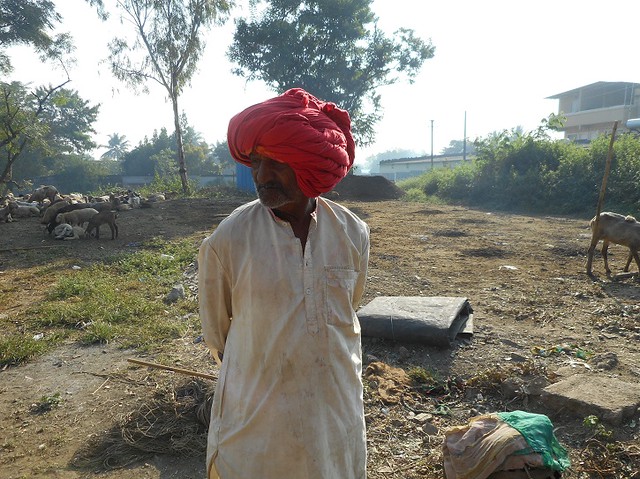 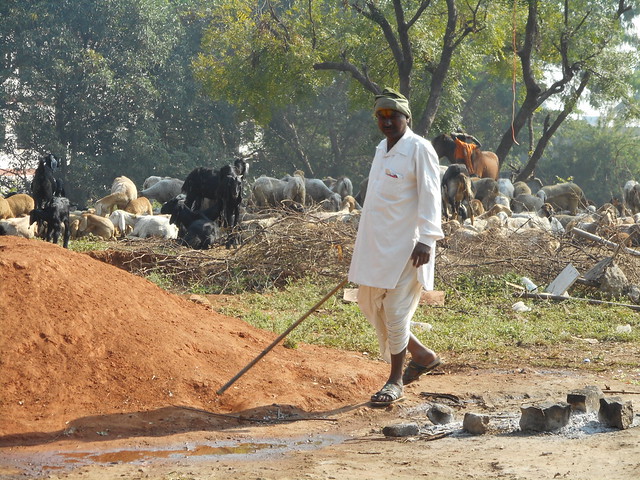 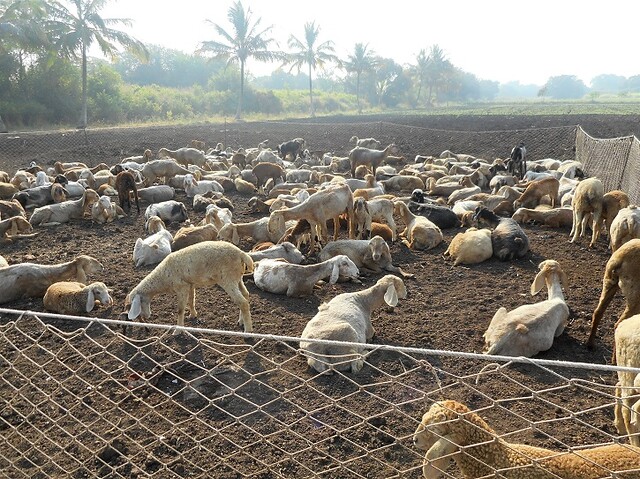 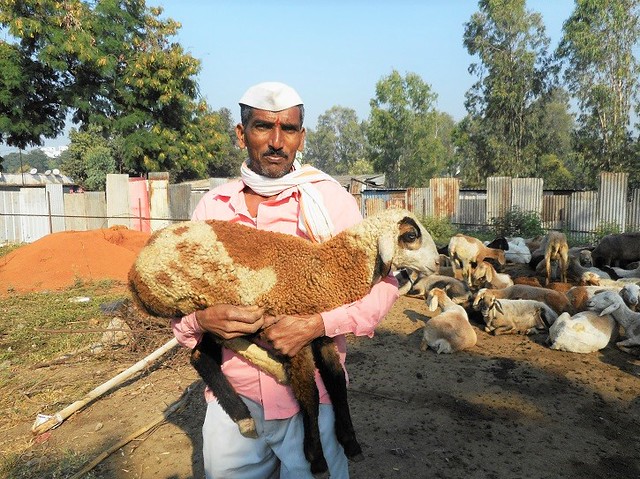 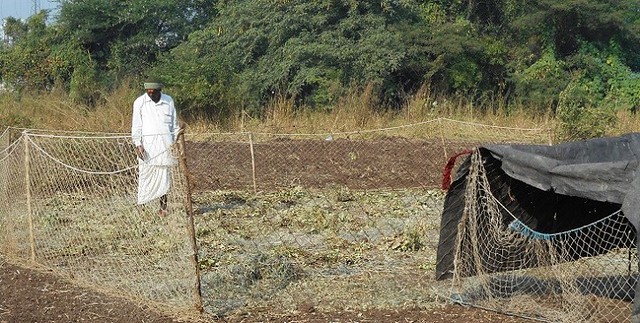 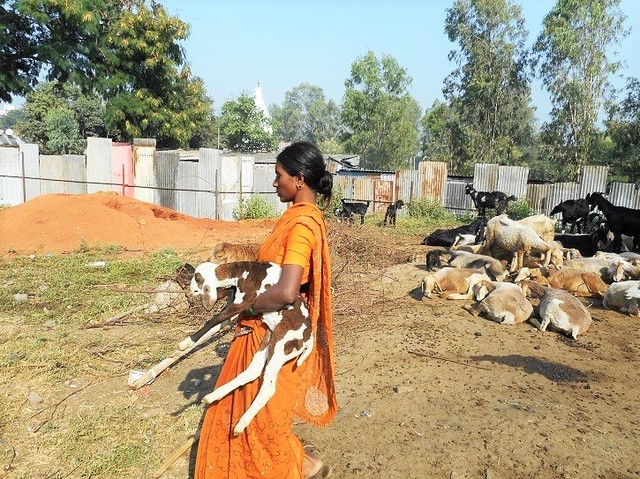 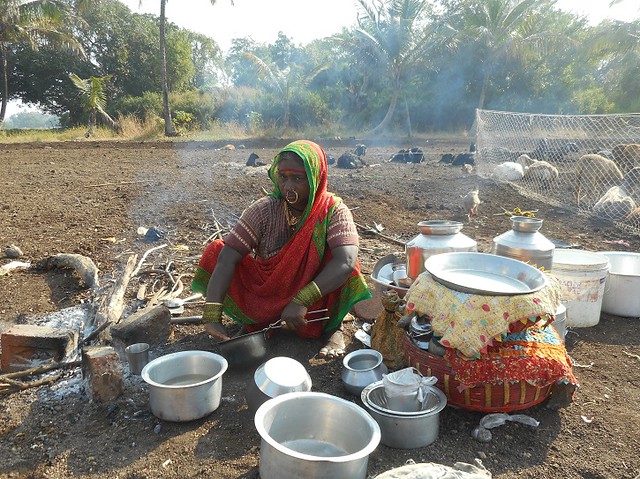 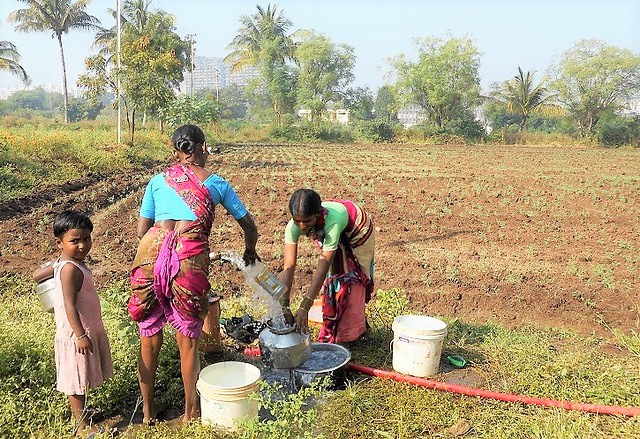 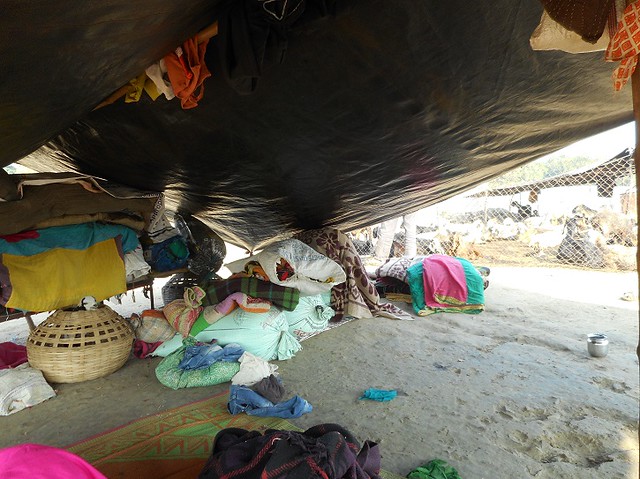 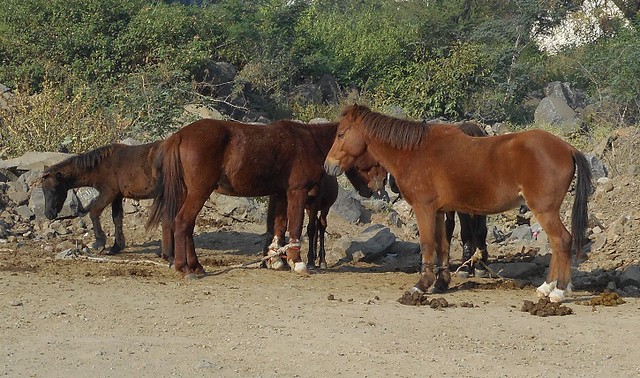 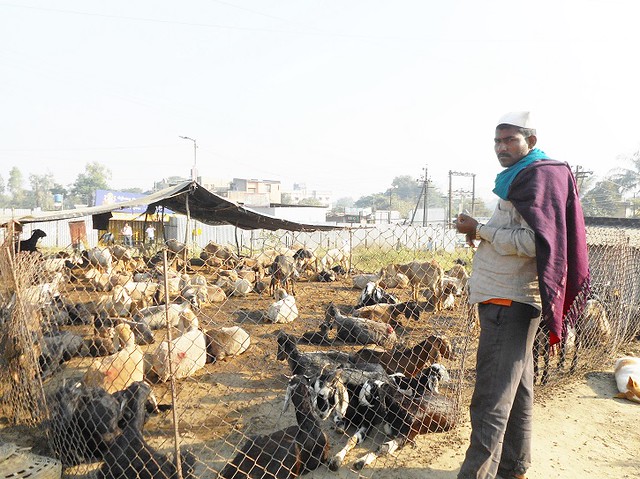 As more and more agricultural lands disappear threatening the livelihoods of the Dhangar families, it is time policies are made keeping in mind the valuable contributions that the Dhangars make to agriculture and livestock in the state.