Keith Goyden
Chicu Lokgariwar
04 Nov, 2013 . 2 mins read
This photo essay illustrates how the historic river offers sustenance to the residents of the high Himalayas. Could 'development' end its age-old relationship with the people of Ladakh?

Flowing through Tibet, northern India and Pakistan, the Indus is the western-most major river of the Indus-Ganga-Brahmaputra basin. This basin extends over most  of South Asia from the Himalayas to the Vindhyas, excluding Peninsular India, and carries the rain that falls in this region to the Indian Ocean. From its source to the sea, the Indus travels 3,180 kilometers, and drains 1,165,000 square kilometers. From Tibet, the river flows through Ladakh, where it meets its first major tributary- the Zanskar river.

The villages here are entirely dependent on the river for sustaining their lives. The Indus provides water for irrigation and livestock, brings silt to base the fields upon, and feeds the springs that provide drinking water. There is speculation that climate change could cause the glaciers that feed the river to dry up and greatly diminish river flows. What will this mean to the people and the land of Ladakh? 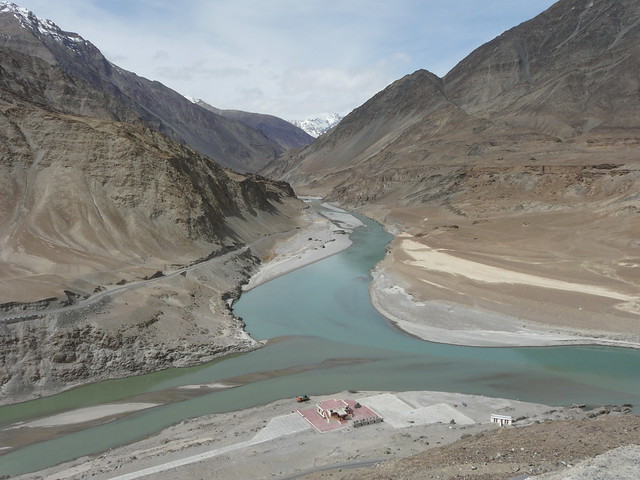 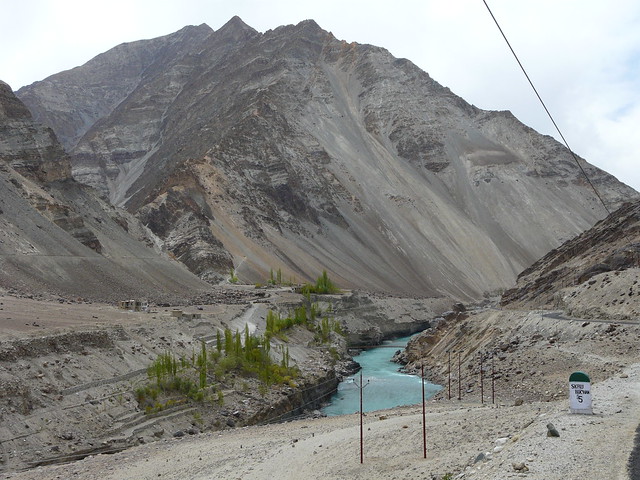 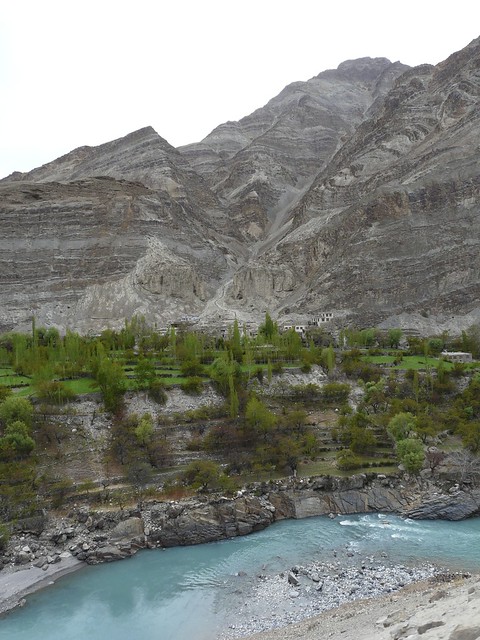 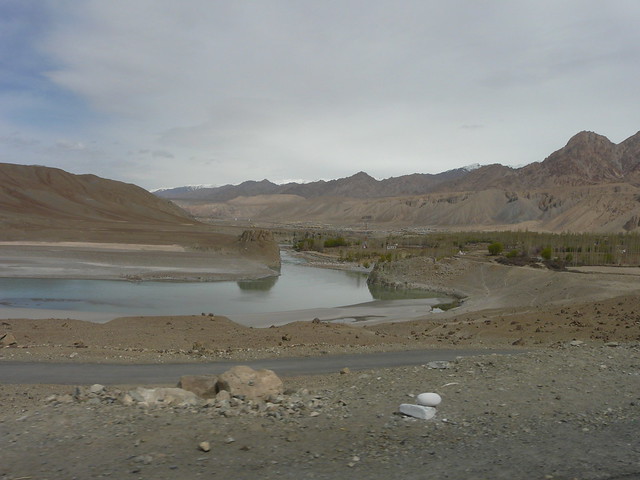 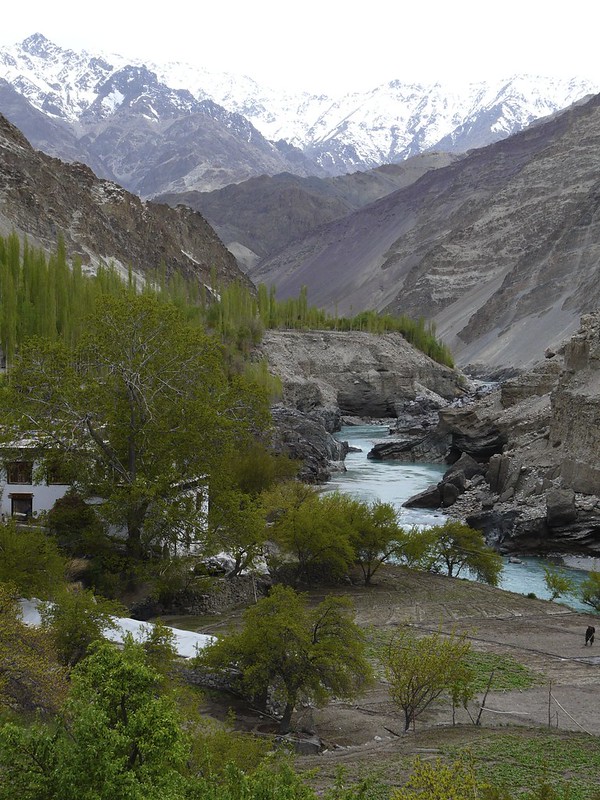 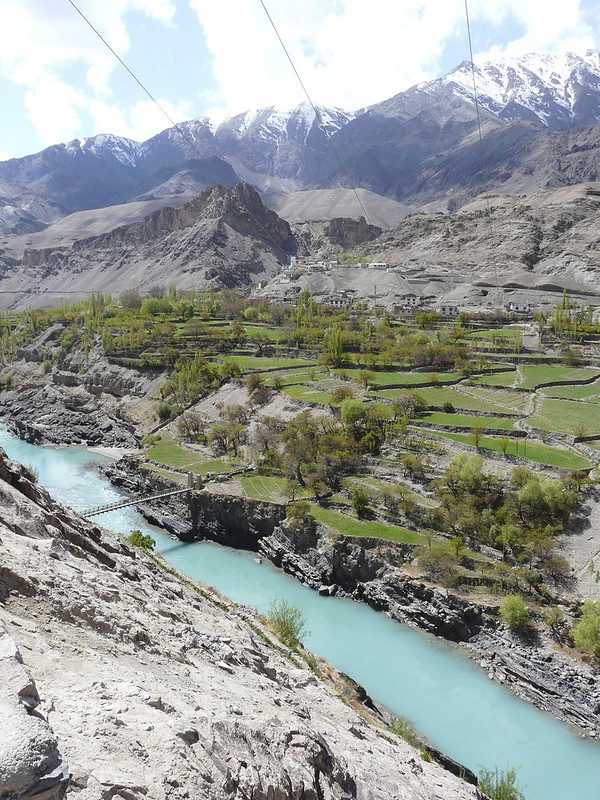 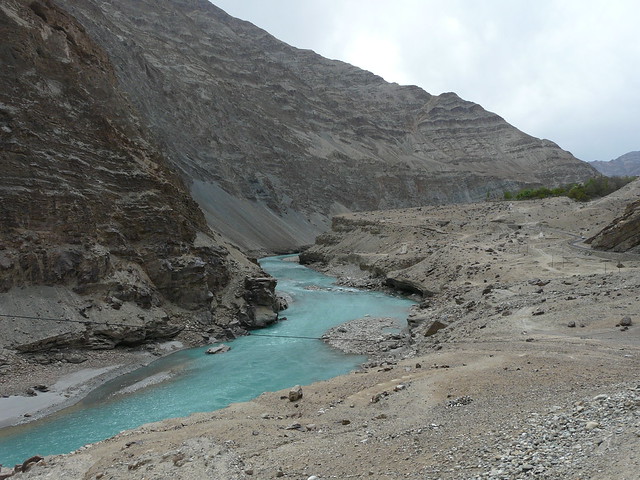 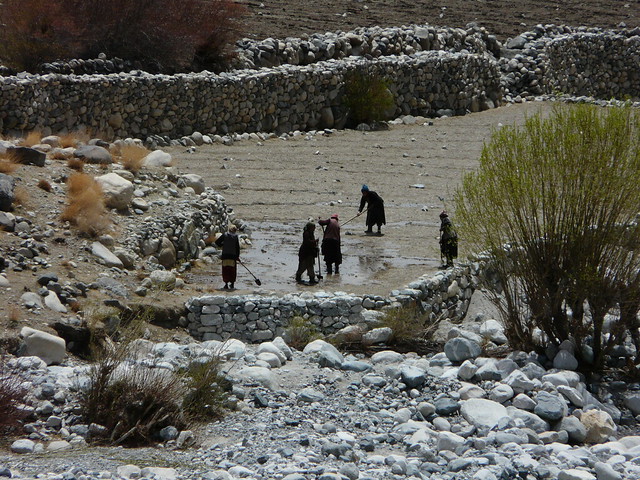 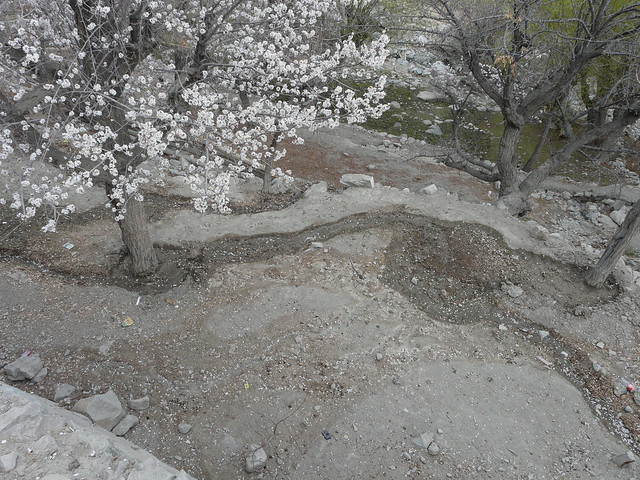 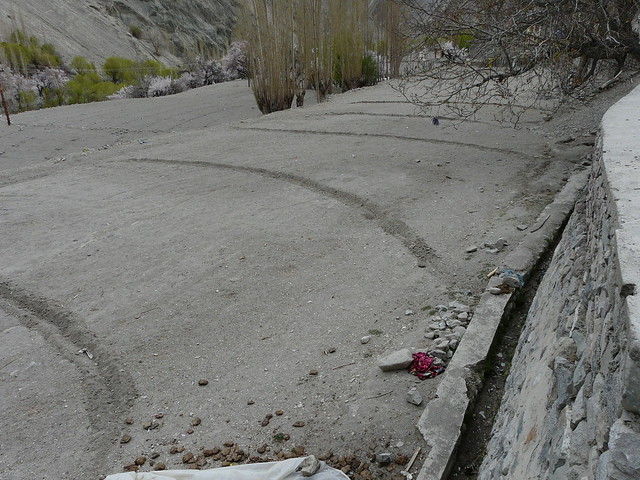 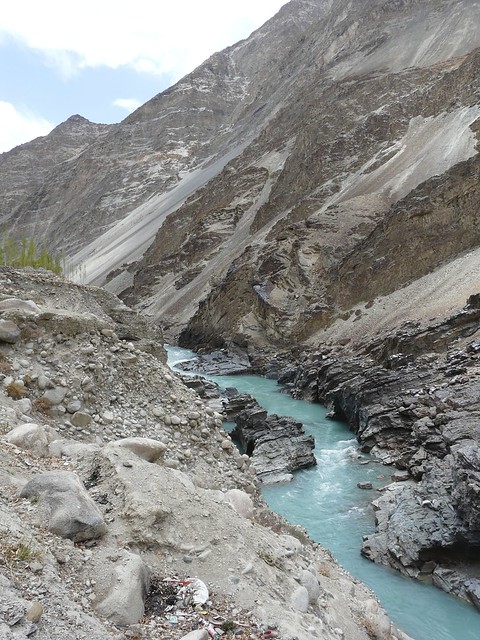 The Indus Water Treaty (1960) regulates the sharing of water between India and Pakistan. Among other provisions, it limits the construction of dams on the tributaries to the Indus as well as the river itself.  Due in part to the Indus Water Treaty and in part to the 'inhospitable' terrain, the Indus has not been subject to the same misguided 'development' as some of the other Himalayan rivers. Is this about to change? Do the people of Ladakh, and maybe the other beings dependent on this river, have a say in its future?