Alternative Futures: India Unshackled is a new book that dares to imagine what India could be. Published by Authors Upfront, 35 author-activists, researchers and thinkers have drawn upon their experiences to write on alternative political, ecological, economic and sociocultural scenarios that will benefit India in its surge forward. They’ve conjured up a vision of a future that is "politically and socially egalitarian, ecologically sustainable and economically equitable, and socio-culturally diverse and harmonious".

K.J. Joy is the co-editor of India Unshackled. Here, he discusses this book with Pema Wangchuck, the consulting editor of Summit Times.

Pema Wangchuck: This is a fascinating book because we all do talk about what other possibilities there are. For most people who’d like to think things could be better, this is the go-to book. What seeded the idea?

Joy: Thanks, Pema. My co-editor Ashish and I have been part of the activist-academic circle for some time, broadly in the environment-development field. We have felt that activists are almost always engaged in firefighting a lot of injustices-whether it’s caste or class-based, ethnicity, against dams and so on.

We also felt that we need to take a step back and reflect on the type of society we want. What is the human-nature relationship or the human-human relationship that we are going to define through these struggles?

This was an opportunity to bring people together to have a cross-sectoral dialogue, share their ideas, critique each other and learn from each other.

We gave a simple message to the authors. We said, “First, why don’t you sit back and do a kind of 'vision setting' for the field you work in? Once you have done that, can you pick out some examples in the present or some experiences in the past which have the potential to take us there? What do you think is required in the political or legal or other spheres, or in terms of a radical social transformation for it?”

There are three-four normative principles which underpin the book. One is sustainability, but with an equal emphasis on equity and social justice and a democratisation process.

Pema: In the foreword, Shiv Vishwanathan says that in this book, one senses a politics of anxiety, where ecology and justice become all-encompassing words for a world of possibilities. And you also admit that this is kind of utopian. Is it?

Joy: In a sense. We often say that utopias are bad because they are not real. The thing about utopia is that if you take one step towards it, it moves one step away. But unless you have a utopian dream, you don’t even take that first step! I have a favourite quote by D.D. Kausambri who was a mathematician and a historian. He says, “A golden age, if any, was never in the past but always lies in the future.” It is to us to create such a future. So whatever activism or knowledge generation field we are in, we can take the ideas in this book and see if they provide certain pointers. More than a utopia, it is important to me that it provides some sort of direction in which to move.

Pema: You divide this book into four sections--ecological, political, economic and cultural. So what can we expect in the section on ecology?

Joy: In the ecological section, we have tried to bring in four or five concerns. One is about environmental governance. The authors have chosen pollution as the anchor.

There is one essay that talks about forest management and the way it is being done as an exclusionary process. We have an assumption that people and wildlife cannot coexist. The authors are able to question that. The third essay is about water. In today’s discourse, water is seen as something to be mined or as an easily manipulated resource and not as part of an ecosystem. The essay is about a different conceptualisation of water, as being an embedded, ecosystem resource. The other focus is on decentralisation. The energy essay is also part of that.

Pema: You speak about how an essay mentions bringing water back into the local ecology; for a long time that is what it was. When did we lose that?

Joy: I would say there were two breaking points from that philosophy. One was during the colonial period and the way the British saw water. Many of the traditional systems were destroyed because they came up with the modern irrigation systems since they wanted to generate revenue out of the whole thing. The same policy continued even after Independence.

More than that, I would look at the commodification of water that started with capitalism when there was a complete break from systems that were managed by local people to water becoming a commodity which you can buy and sell. This process got much more accentuated with the economic reforms in 1991. If you look at the policies, either the national water policy of 2012 or some of the state policies which came around that time, they all clearly reflect this.

Earlier we thought that communities or the states were responsible for providing the basic service of water to people. The policy clearly says that it is no longer the responsibility of the state and that either the actual users can form their own water users’ association and take over the management, or it will be done by the corporates. The state’s responsibility is only to regulate. So we are moving to a regulatory state.

Pema: We see this change happening in our generation. We have built over our springs and forgotten about them; no one goes to springs anymore. So you can say that the problem began with piped water because no one knows where the water is coming from! 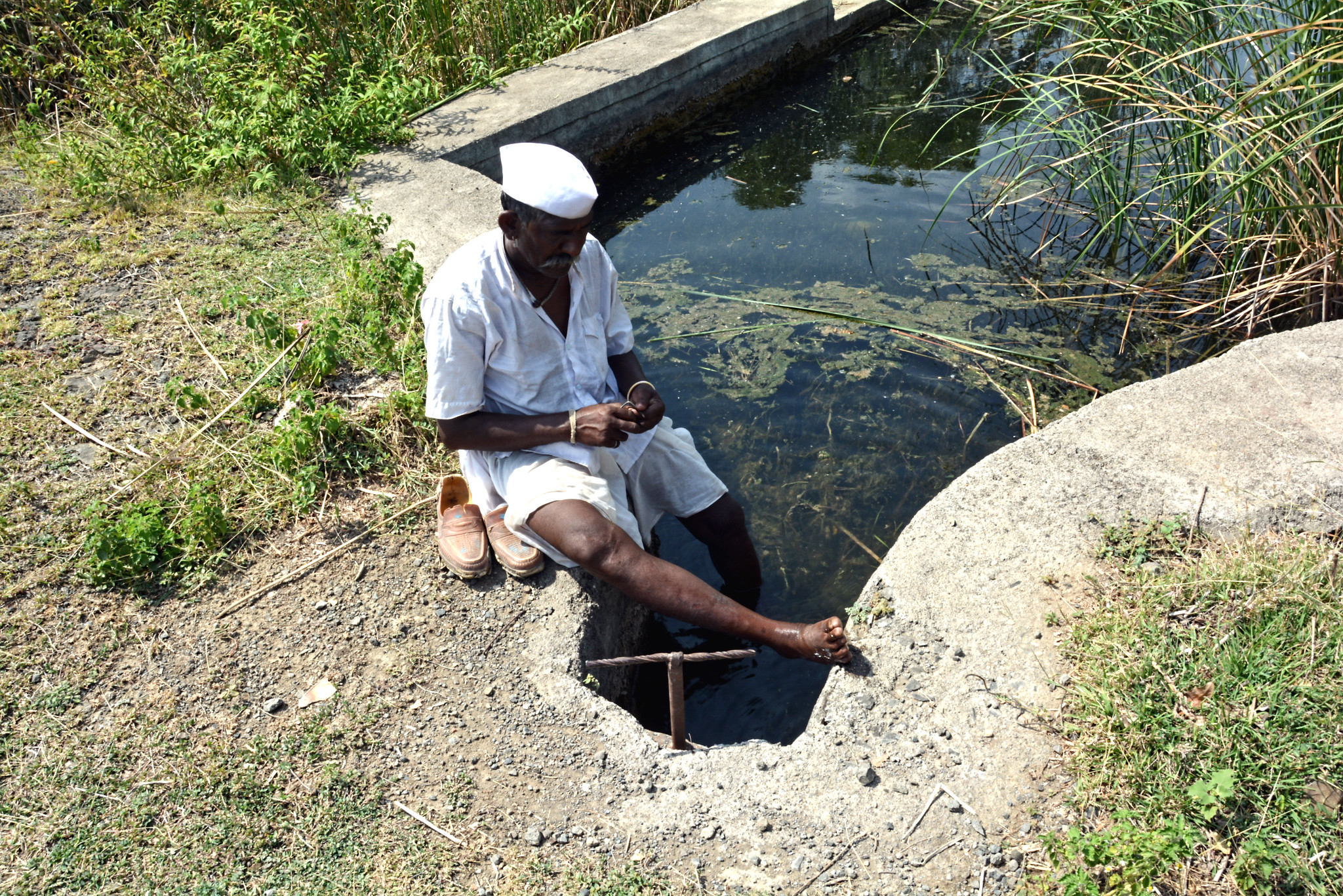 Joy: That is an important point. In Maharashtra, we had many traditional irrigation systems which were managed by people. They would never block the streams. Instead, they would divert part of the stream, take it through the fields, and the whole thing would come back to the original river. It’s called the phad system, and there is a lot of documentation about it.  Now the government has built upstream dams and the entire phad system has collapsed.

That is what happens when you get piped water also; the traditional systems collapse. Whether piped water is good or bad is a different debate now. The whole point is when technological innovations come in and you get easy access to water, some of the other sources get affected. Now the relationship between springs and tunnelling is being studied. In the hydropower-climate change study we are doing in the Teesta, one of the things that is coming up is that the people perceive that the construction of tunnels has impacted springs.

Pema: What do you propose to people who are in sync with the futures you have shared here and those who aspire to do something similar?

Joy: One of the suggestions we hear is to take this book to people in mainstream politics. The other thing is, how do we work with movements itself? Can we influence different movements that are taking place, and whether they can reconceptualise their work to some extent along the lines of this? I think that will be the main vehicle to take these ideas forward.

Pema: How do you get people who don’t subscribe to any of these to also pick up the book?

Joy: Some of the ideas from this book are relevant to industrialists, corporates and other constituencies. For example, if you want to do a socially and ecologically responsible business, you can pick up some ideas about that from teh book. We could take the help of other friends who have links with these groups, whether policy-makers or industries, to have some discussion around these things. We are asking the popular media outlets to review this book; The Hindustan Times has carried both excerpts and a review.

There are also suggestions about translations, especially in Hindi, which will give the book a larger reach. This can be an ongoing process. We don’t need to stop with the book. We can take it online, bring in more essays. There are geographies and issues that are missing, can we cover that? That will be another way to reach out.

But I grant your point that we need to go beyond the immediate circles where these things get discussed. I would like to add that even in the movements, these discussions don’t take place. Probably we can reach out to them, too.  The movements need to come up with “counter hegemonies"--to use a phrase/concept form Gramsci--to what the capitalist state proposes. And I hope this book contributes to the process of developing toiling people’s counter hegemonies.

This event was hosted by Rachna Books, Gangtok.

Village heads come together to save Dzongu