Chicu Lokgariwar
07 Jul, 2014 . 1 min read
The people of Chaubari, Uttar Pradesh have lived alongside and have depended on the Ramganga river for generations. Now, an upcoming barrage is poised to wipe them out.

Bareilly barrage across the Ramganga in UP

The Ramganga has many impediments in the course of its 655 kilometer stretch from its origin in the mountains of Uttarakhand to its confluence with the Ganga in Uttar Pradesh. In addition to the Kalagarh Dam, there are already two barrages along its length and now a third one is coming up a few kilometers from Bareilly.

The engineers of the UP state goverment consider the barrage to be benign as it will only impound water during the monsoon, with releases during the winter. When asked about the changes that will be faced by the people who live upstream of the Bareilly barrage, they shrug it off as' the price of development', a price that is indeed too high according to those who will be impacted by this. 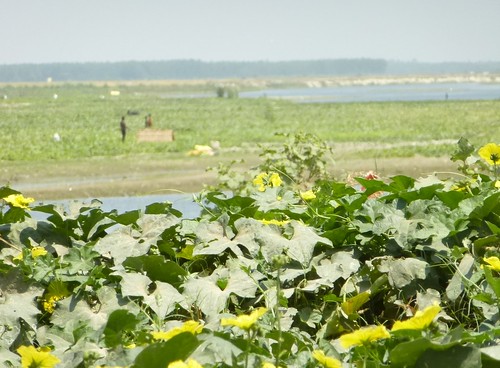 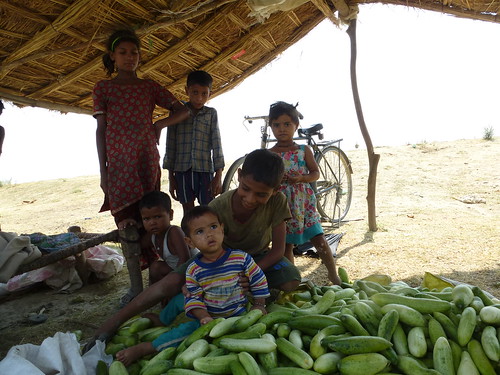 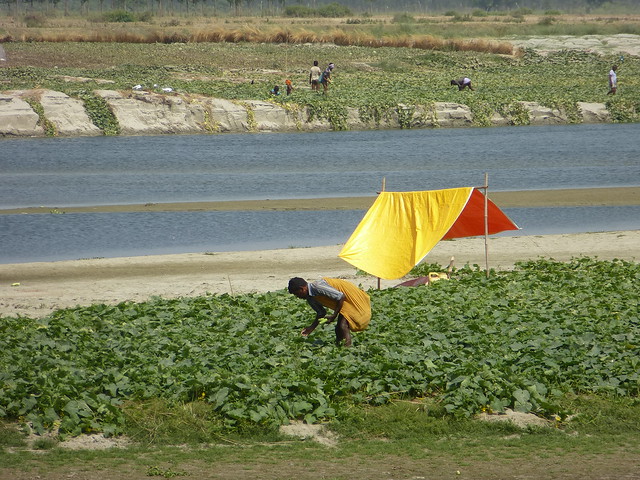 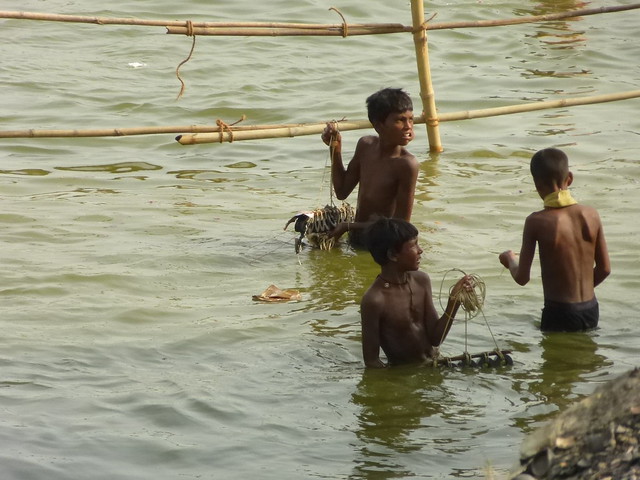 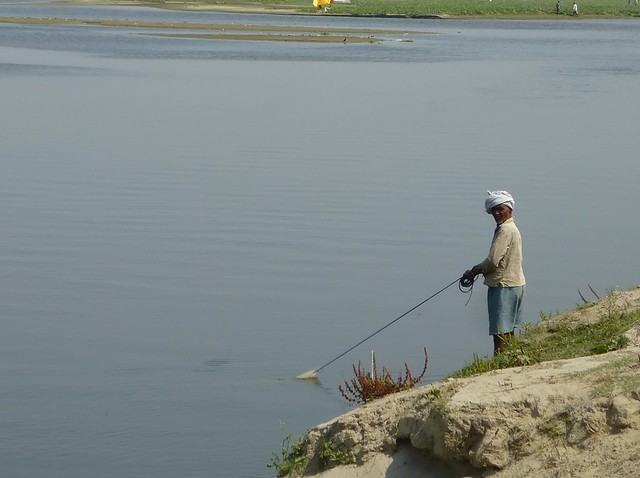 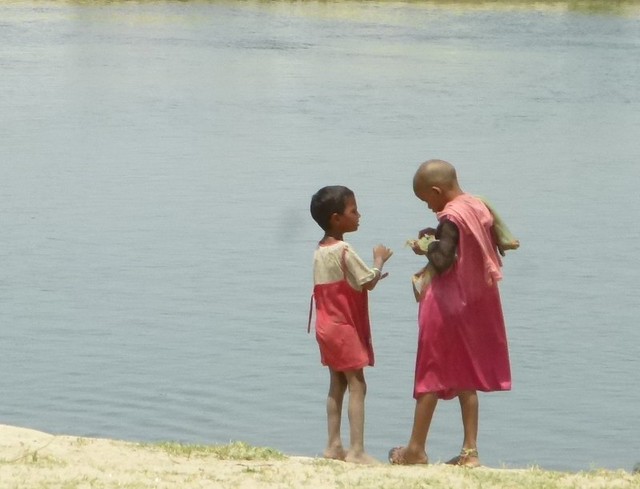 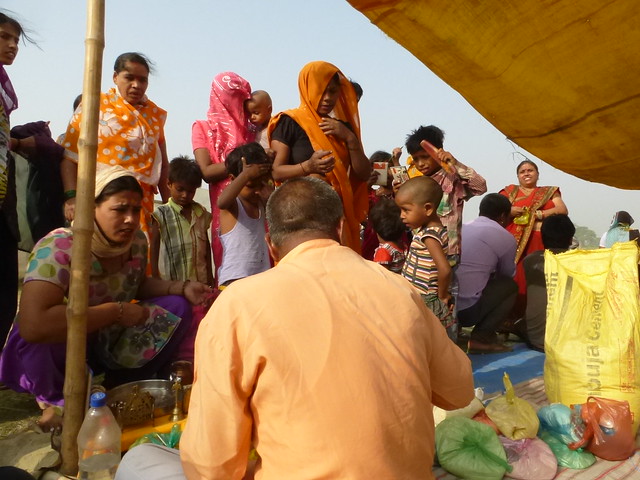 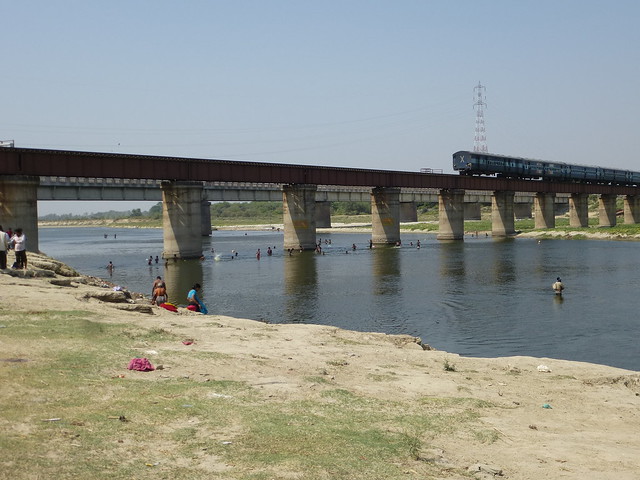 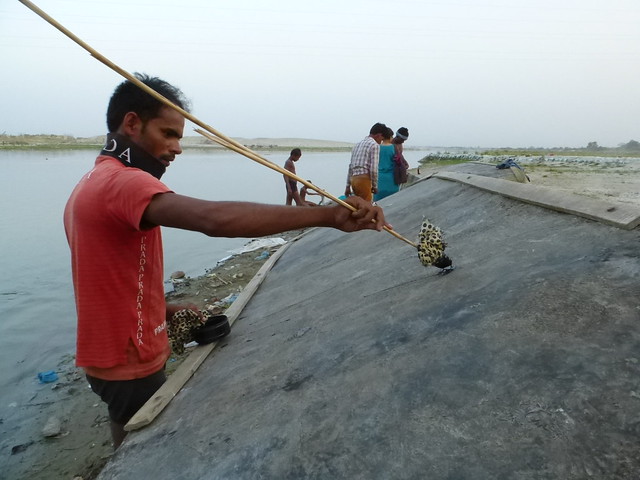 View more photos of the people living along the Ramganga.