The slow death of a river

Makarand Purohit
15 Oct, 2014 . 1 min read
See the impact of pollution on the Kshipra in Madhya Pradesh through the eyes of the residents, many of whom depend on the river for their livelihoods.

Prayers on the bank of the Kshipra

The Kshipra is considered a sacred river in Madhya Pradesh's Malwa region. In the last few decades, this perennial river has also lost its glory like many other rivers in India. The sewage of Ujjain city and the industrial waste around Dewas town find their way into the Kshipra. Its waters which once quenched the city's thirst, aren't even fit for bathing any longer, but this doesn't stop people. After all, it has a religious significance!

See the impact of this pollution through the eyes of residents, many of whom depend on the river for their livelihoods. 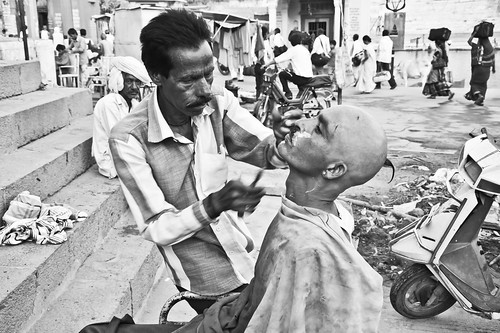 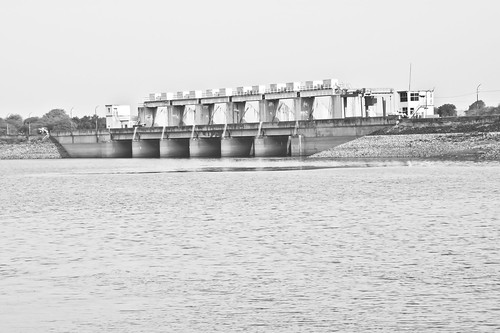 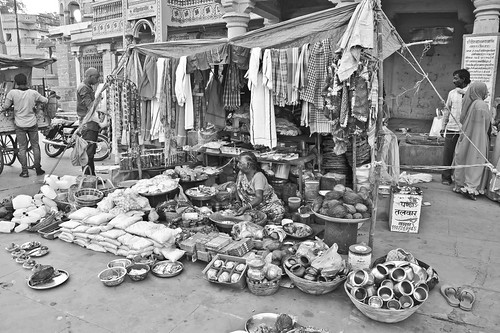 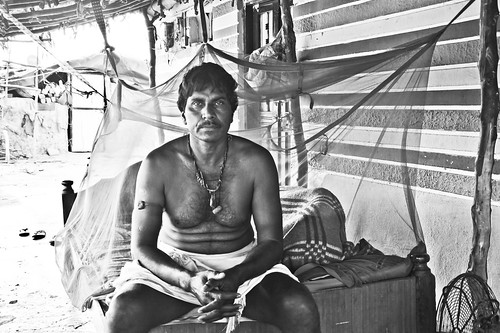 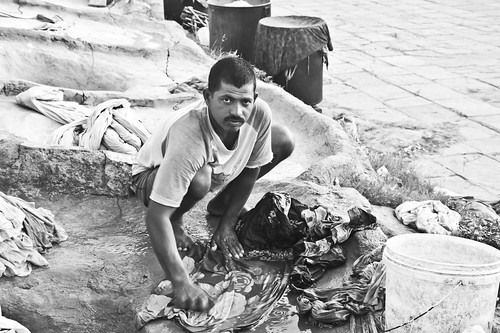 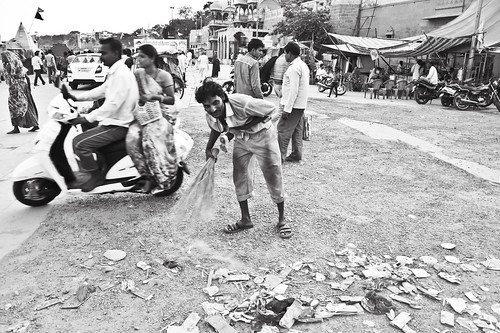 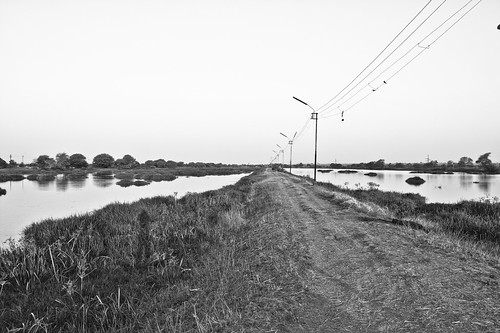 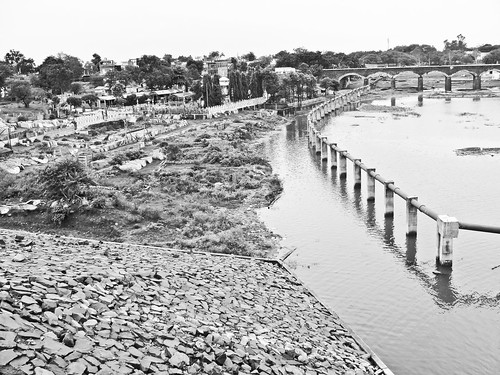 View more photos of the Kshipra: the dying river of Madhya Pradesh.