Makarand Purohit
11 Jun, 2014 . 4 mins read
The Hirakud dam in Odisha was supposed to control flooding and bring people water and power. Instead, it has taken away their livelihoods and only brought them hardship and misery.

The Hirakud Dam project is the oldest of its kind in India. The dam was built across the Mahanadi river about 15 kms upstream of Sambalpur in the state of Odisha. It is the first major multipurpose river valley project in post-independent India and also one of its longest.

The dam's primary objective was to control flooding in the Mahanadi delta. Secondary objectives included providing water for irrigation and drinking, generating hydropower, aiding fisheries and navigation. It irrigates a total area of 267,494 hectares in the districts of Sambalpur, Bargarh, Sonepur and some parts of Bolangir in western Odisha through the Bargarh canal on the right bank, and the Sason canal and Sambalpur distributary on the left bank. Its power potential is 331.5 MW (Mega Watt).

However, in doing all this, it has submerged more than 360 villages covering more than 1,23,000 acres of land and displaced 26, 561 families (more than one lakh people).

The government of India had promised all basic amenities to those displaced. This included agricultural lands with irrigation facilities, education and health services in the resettled areas. They were also to be employed to compensate for what they lost out on, but these promises have only remained as promises over the last six decades.

The government had assured the villagers of fertile land near the resettlement site for agriculture and to live in but has still not alloted any of it. Land disputes, which have emerged due to land aquisition in the resettlement areas abound and haven't been resolved till date. 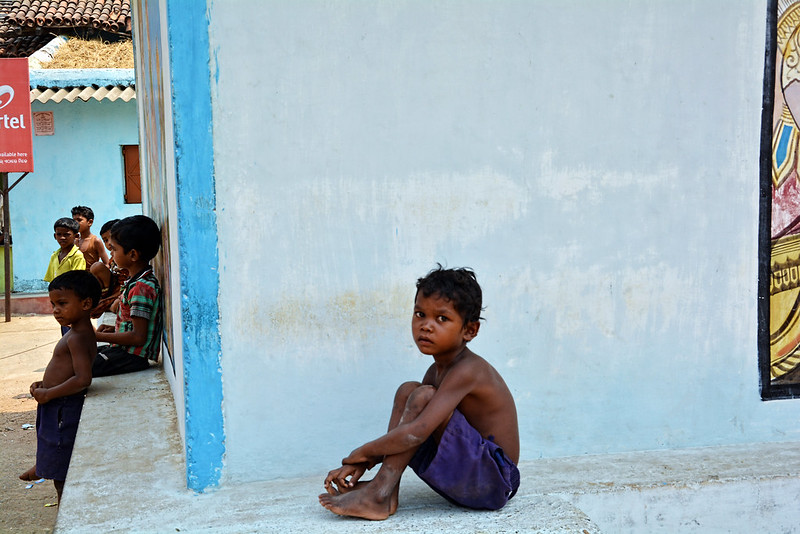 The area is characterised by low income groups who even lack basic amenities. Very few children go to schools as the distance is too much. That this has gone on for 60 years has not gone unnoticed; however not by the government. Sadly, neighbouring districts of Sambalpur and Jharsukda have noticed it and people there are unwilling to marry into the families that have been displaced because livelihood options are slim to none.

Tap water connections haven't been provided by the government in any of the resettlement colonies but there are a few handpumps, albeit dysfunctional. Hence, there is a great dependence on water tankers. In Balbaspur, women travel more than 2.5-3 kms everyday just to fetch a pot of drinking water for their families. "The conflicts due to drinking water shortage in the resettlement colonies are increasing at a fast rate. There are petty disputes everyday", says Rajnikant Sharma, a 27 year old resident of Rengali village. Dina Krishnan Das, a 38 year old resident of Balbaspur village says, “Government officials rarely come here and there is no one who can fix our day to day water problems. We are helpless”. 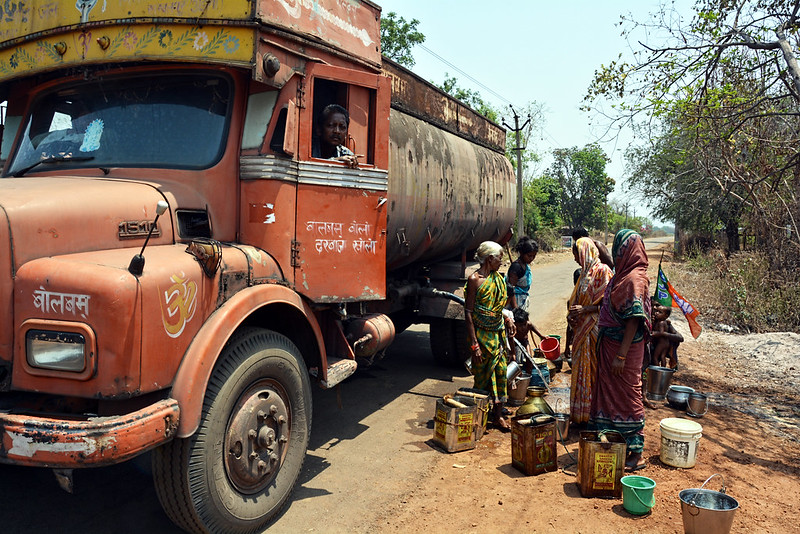 No proper rehabilitation or compensation

In 2010, the Economic and Political Weekly reported that, “In the process of rehabilitation, the government resettled 2,243 families in 18 different rehabilitation camps, which is only 8.46% of the total displaced people.” In 2014, out of  26,561 displaced families approximately 10,000 families have still not received compensation.

“The compensation paid by the government was not enough to purchase new agricultural land and a house. Displaced people in the area have settled down due to their own initiatives. The government in its order has assured pattas (land) for housing and agriculture but till date none of the displaced have got these pattas”, says Shrikant, a resident of Jugipali village in Sambalpur.

Most of the oustees have migrated to different parts of Chhattisgarh, Odisha and other northern states and work as labourers since they are landless. This brings them a monthly income of around Rs. 2000 to Rs. 2500. "The average monthly income of displaced families is less than Rs. 2000", says Ganesh, a resident of Jugipali village. Since the resettled villages have not yet been declared as revenue villages, the government is not properly implementing the National Rural Employment Guarantee Act (NREGA) for employment generation.

Most of the women and girls in these resettled villages make 'beedis' to support themselves. "Each family makes 12-15 packets of 'beedis' per day earning less than Rs. 60", says Beena, a resident of Kurla village.

The cattle they owned, the houses they lived in and the education they had access to are all a distant memory now. The same dam that was supposed to make the lives of 1 lakh people better by bringing them electricity and water for irrigation and help mitigate the flooding they faced washed away their lives 60 years ago.

The government of India has not learnt any lessons from constructing this dam. Instead, it has built more than 4000 major and medium-sized dams and barrages across the country and displaced approximately 40 million people since 1947.

“The displaced people of Hirakud dam have been running pillar to post for compensation and appealing to the government to provide basic services, but the deaf government is not willing to listen to our problems and has still not stopped uprooting people without proper resettlement”, says Hariharnath, a senior journalist at the Samvad paper.

"The displaced people, due to industrial activities in the area, are being displaced again and again”, says Karunakar Supkar, a retired Chief Engineer of the Hirakud project. "When will their lives change"?