Dhanushkodi: stuck between science and religion

Aarti Kelkar - Khambete
04 Nov, 2013 . 3 mins read
The Sethusamudram canal might aid shipping traffic in the area but how will it impact the fisherfolk who totally depend on the sea and the island for their livelihoods?

The fisherfolk of Dhanushkodi

Dhanushkodi, bordered by the Bay of Bengal on one side and the Indian Ocean on the other, was a major point of entry to India until 1964, when a cyclone devastated the entire town [1]. Now, only a few fisherfolk remain.

In the recent past, the town has made headlines for other reasons. The Indian government has proposed building a shipping channel called the Sethusamudram Canal through the narrow and shallow body of water at Palk Strait that separates this island from Sri Lanka. This canal is expected to reduce the distance that the ships currently travel; they will no longer have to go around the island of Srilanka and can instead use the proposed shorter and more economical route. [2].

However, there has been increasing resistance from groups within India to this proposed project because of the historical, cultural and religious significance of the location for the proposed canal. According to Indian mythology, this is the site of the Ram Sethu (bridge) built by Lord Hanuman and his army, which extends from the tip of Dhanushkodi to the island of Sri lanka passing through Palk Strait. Even though the Ram Sethu, was supposed to have been destroyed by Lord Ram, many Hindus believe that a chain of limestone shoals in the Palk Strait connecting India and Sri Lanka are the remains of Hanuman’s construction [2].

Environmental groups are concerned about the serious damage that the project could cause since the shallow waters of the Palk Strait are known to support a great diversity of marine life including sea turtles, sharks, dugongs and dolphins. The construction activities and increased ship traffic could disrupt the natural ecosystem, endanger marine life in the area and also threaten the communities who depend on this marine biodiversity for their livelihoods. Many people living in the area are known to make a living by fishing, oystering or pearling [2]. Besides this, many scientists have also claimed that this project could lead to an ecological disaster and increase the risk of tsunamis in the region [3].

The issue has already assumed political undertones at the national level and is being portrayed as a fight between scientific objectivity and religious fundamentalism. Current news indicates that the government is pressing on with its original plan in spite of the opposition. Amidst all this controversy, the future of the island of Dhanushkodi, the Ram Sethu and the fishing communities who inhabit the island still remains undecided. 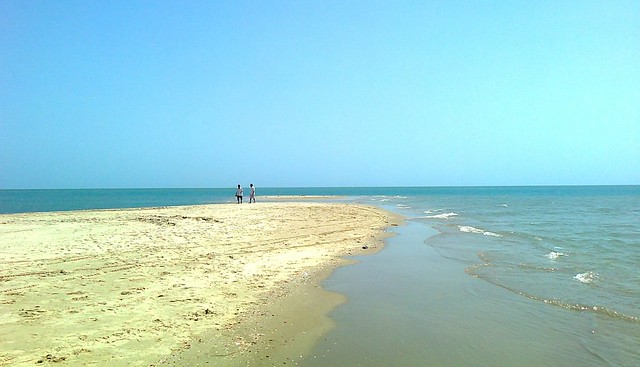 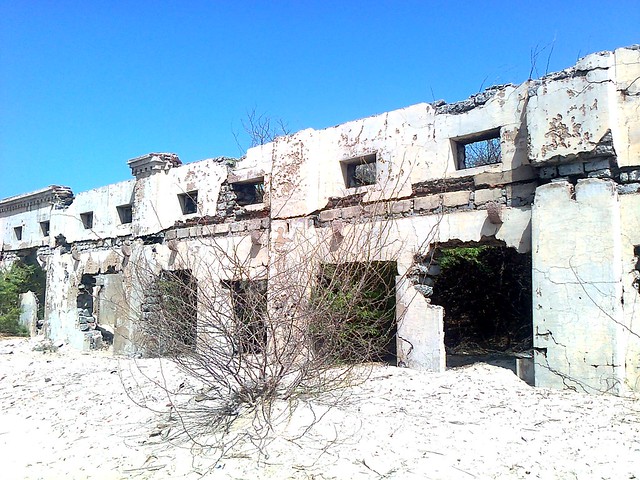 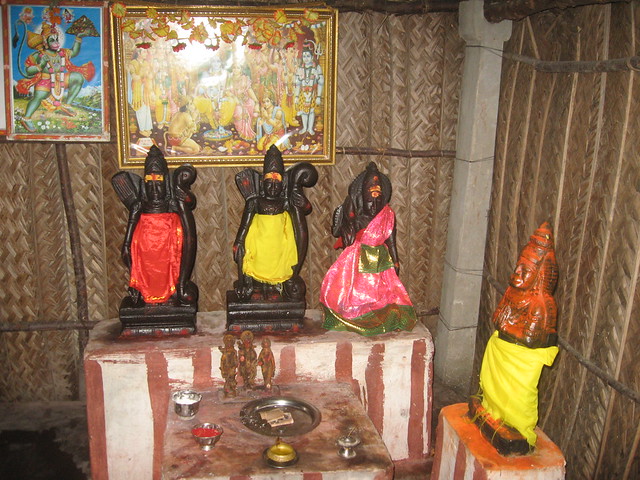 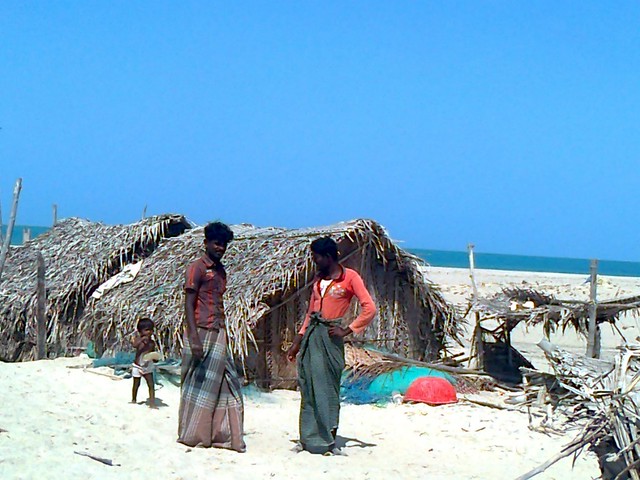 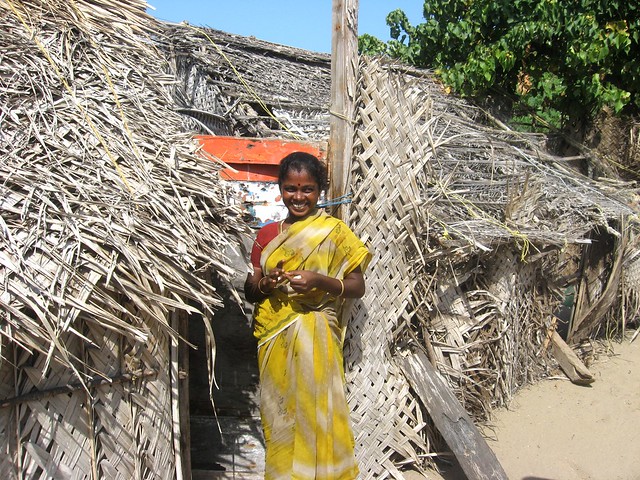 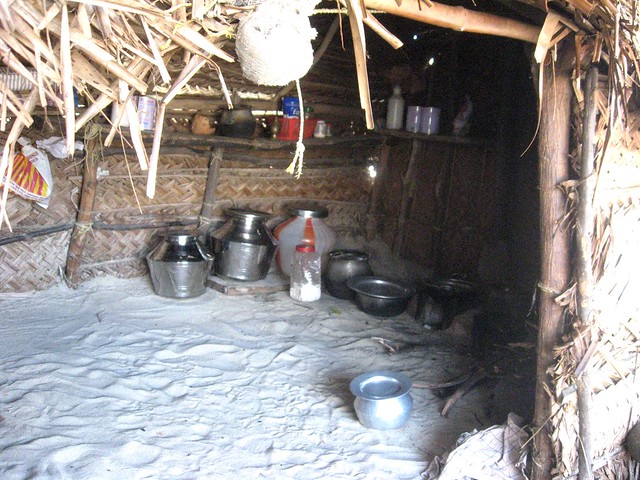 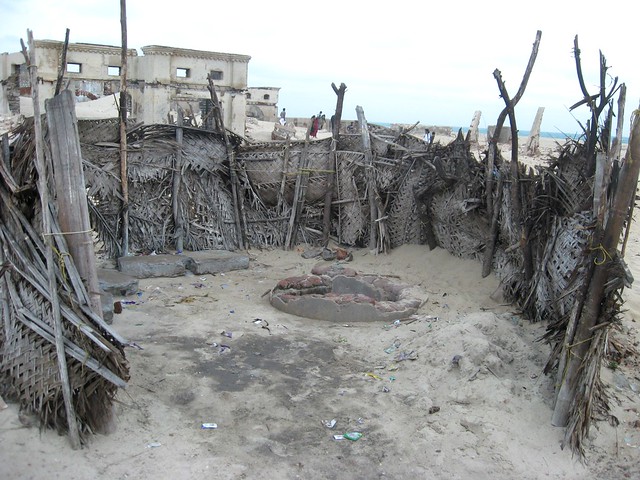 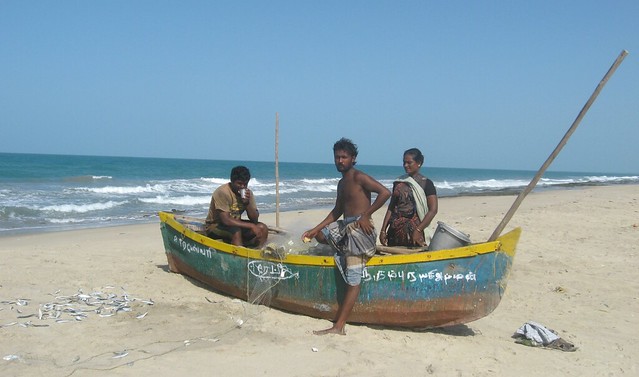 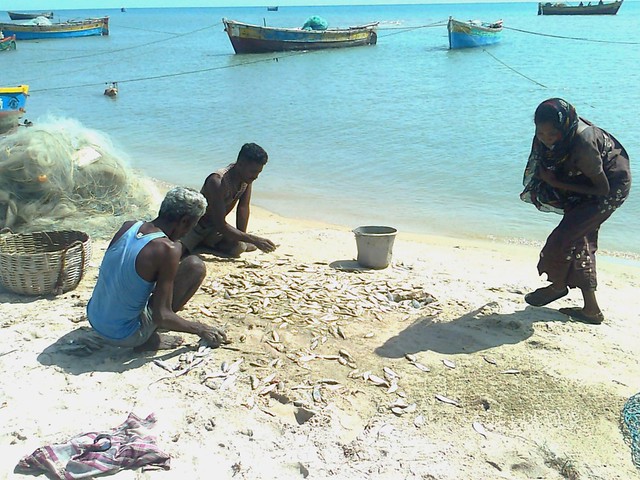 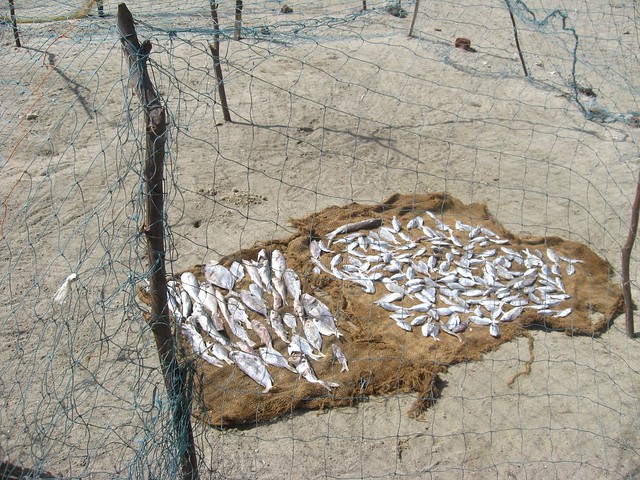 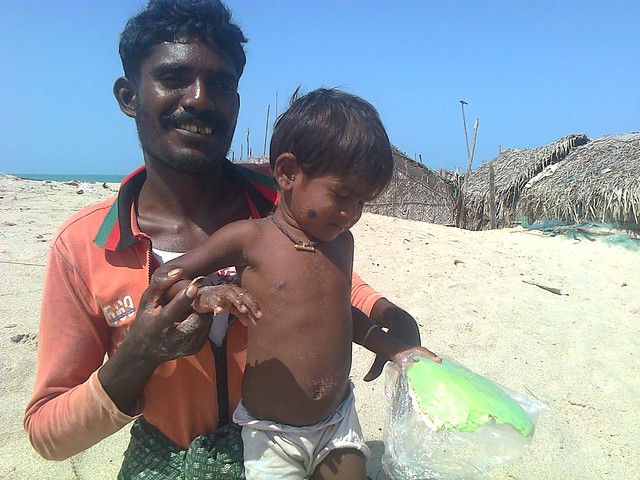 1. Dhanushkodi: The Wikipedia, the Free Encyclopedia. Downloaded from the link: http://en.wikipedia.org/wiki/Dhanushkodi on the 14th of March 2013.

2. The National Geographic (2013) Geography in the news - A new international canal? Downloaded from the site: http://newswatch.nationalgeographic.com/2013/08/02/geography-in-the-news-a-new-international-canal/ on the 20th September 2013.