How has water privatisation affected Chattisgarh?

Makarand Purohit
27 May, 2015 . 2 mins read
The Mahanadi's longest tributary, the Shivnath, has borne the brunt of urbanisation and industrialisation but the impact has been felt the most by residents. We capture their story in pictures.

The Shivnath River is the longest tributary of the Mahanadi River. It was the first river in India whose water rights (23.5 km stretch of the Shivnath River in Durg district, Chattisgarh) were sold to a private company Radius Water Limited (RWL) 16 years ago. The Shivnath is the main source of drinking water for the cities of Durg, Bhilai and Rajnandgao. With increasing urbanisation and industrialisation, more and more water has to be pumped from the river by the Municipal Corporations to meet the increasing water demand.

In the last two decades, people living around the banks of Shivnath have seen drastic changes in the constitution of the river and the river bed. The water quality has deteriorated probably due to the unregulated economic activities around the river. Increased human intervention in the river bed, the riverine economy, the ecosystem of the region and the groundwater quality within the basin is also badly affected. Like many rivers in India, the Shivnath is also the recepient of the Industrial effluents and sewage of Bhilai-Durg and Rajnandgao.

With the increase in the demand of bricks for Durg and Rajnandgao districts, the brick kiln business around the Shivnath has more than doubled from 100 to 250 units in the last decade. These units use the soil from the river bed for making bricks, and this unregulated soil excavation has lead to several hydro-morphological changes in the river channel including river bank erosion. The dams (barrages/anicuts) and bridges built on the Shivnath are also responsible for the river bank erosion across the basin, which has greatly affected the lives and livelihoods of the community.

The impact of these changes are most visible to and through the eyes of residents. 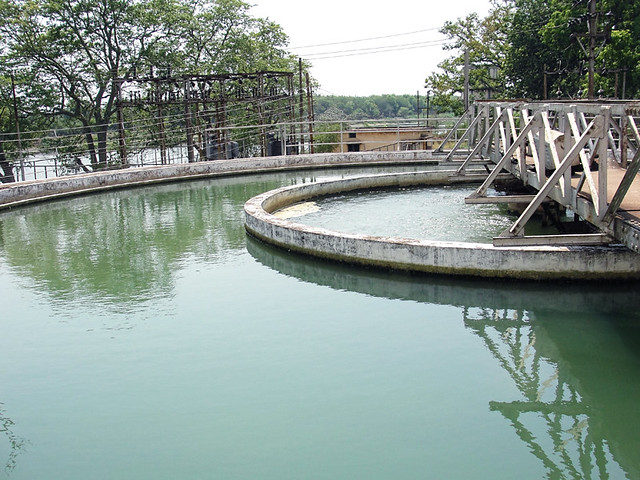 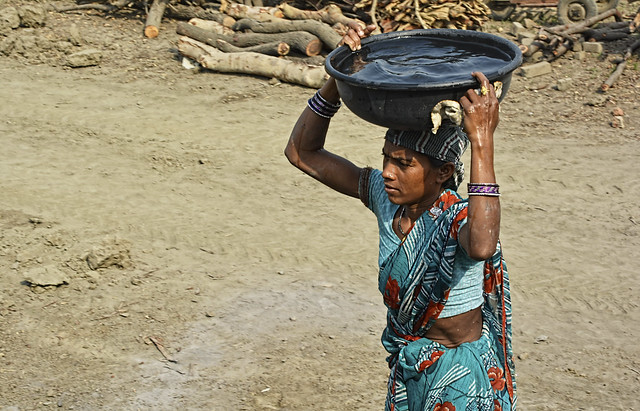 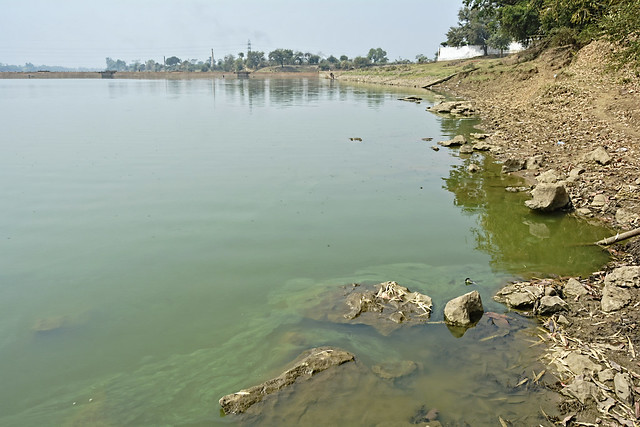 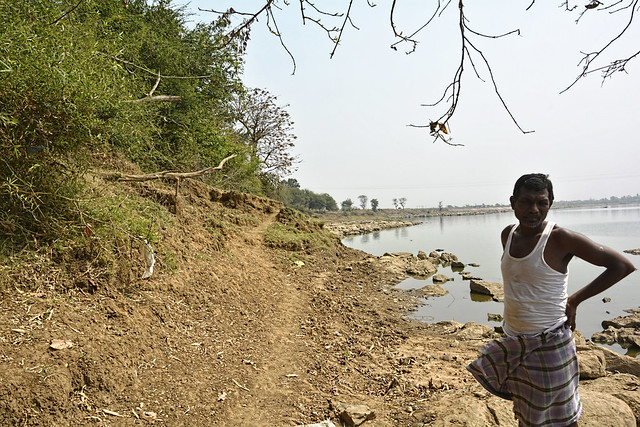 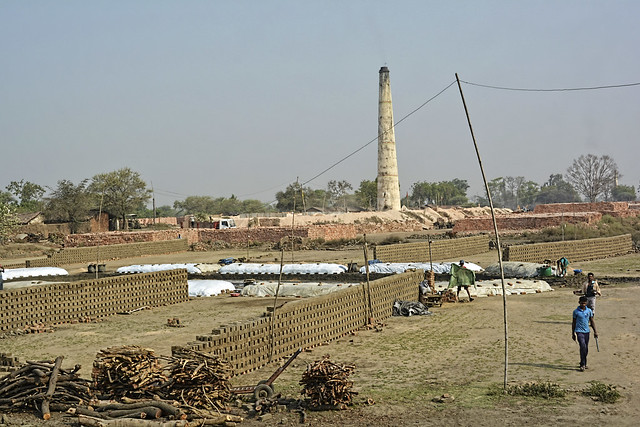 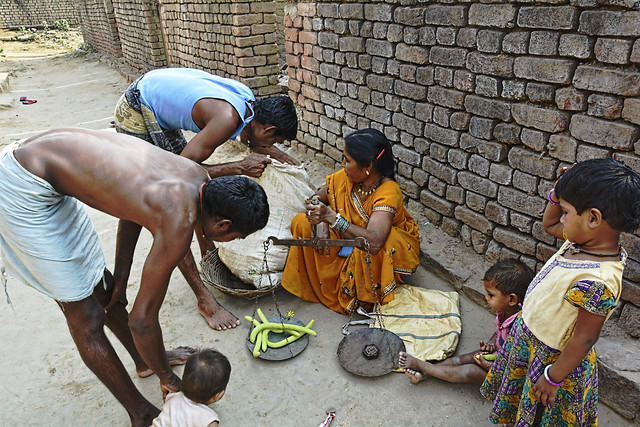 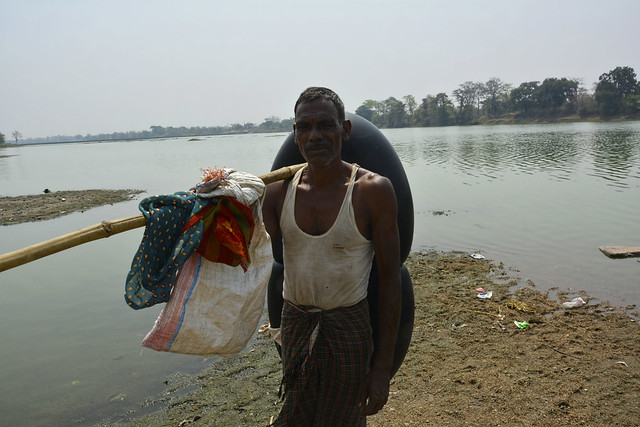 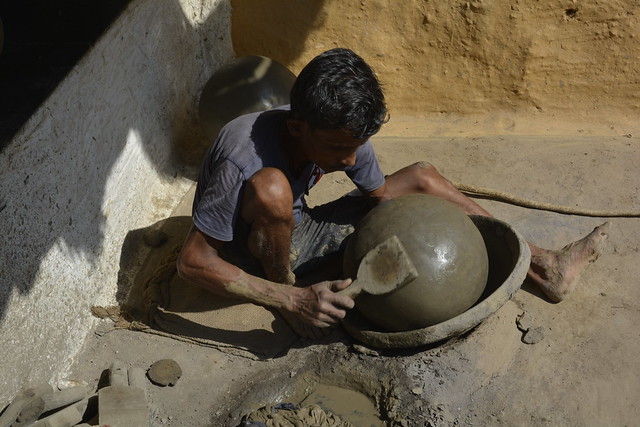 View more photos of the Shivnath river in Chhattisgarh.