Fall in love with Tso Moriri

Keith Goyden
01 Aug, 2013 . 2 mins read
A monastery, a village, rare bird species and a high altitude lake in Ladakh - this is the beautiful setting of Tso Moriri.

This brackish lake is located 4,595 metres above sea level, an altitude to tax the lungs of the most dedicated trekker. With two wetlands - the Nuro Sumdo on the North, and the Pare Chu on the South - the lake is a breeding ground for many rare bird species. It is a day's travel from Leh and a popular destination for the avid birdwatcher. 'It' is Tso Moriri, home to the residents of Korzok, the closest village.

Korzok boasts a monastery, established around 300 years ago, by the kings of the time. To people of the crowded plain, Korzok seems a small village, but its size belies its importance. Korzok once ruled over the entire Ripshu valley and was an important stop on the wonderful Central Asian trade route that connected the eastern shores of China to Europe. Today, its fame comes from more humble sources - the barley fields around it .

These are cultivated by the Chang-pa, a pastoral tribe who live around the lake to provide sustenance to both humans and pack animals througout the year. Once they were nomads and the mountains of Tibet, China and Ladakh were their home. With India gaining Independence and later with the Chinese occupying Tibet, their trade routes were closed.

Today, the Chang-pa still raise yak and goats but stay in tents around Korzuk. It is the barley fields around them that now have the distinction of being the highest fields in the world - a fitting frame to Tso Moriri, the highest Ramsar wetland in the world. The Ramsar Convention is an intergovermental treaty that enables 'national action and international cooperation' to protect wetlands; part of its role is to identify and protect wetlands of international importance, such as Tso Moriri.

What does the name mean? It is difficult to say. The explanations given range from 'blue lake' to 'salty lake'. There is also an anecdote about a yak called Tsomo. As yaks often do, Tsomo also wandered off and the owner called it back 'ri! ri!'. I would take that with a pinch of salt as 'Tso' definitely means lake, and a yak named 'Lake Mo' is improbable to say the least. At any rate, it's a good story! 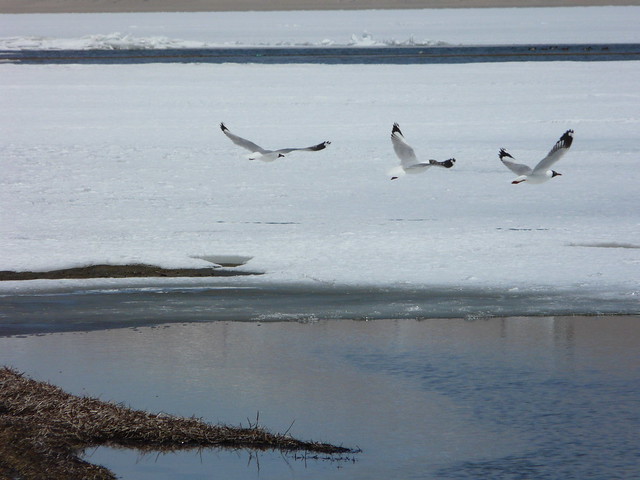 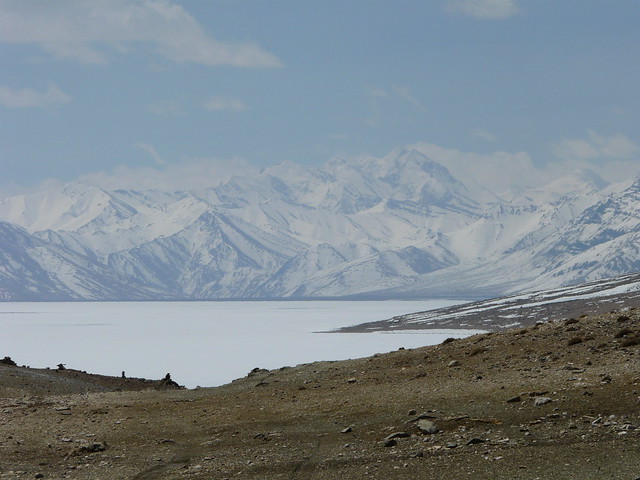 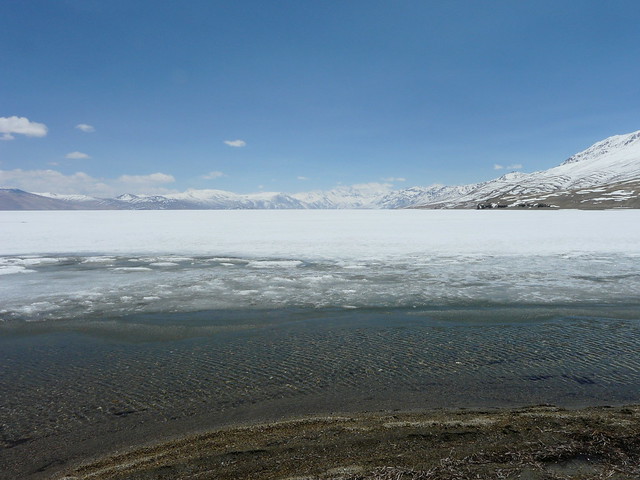 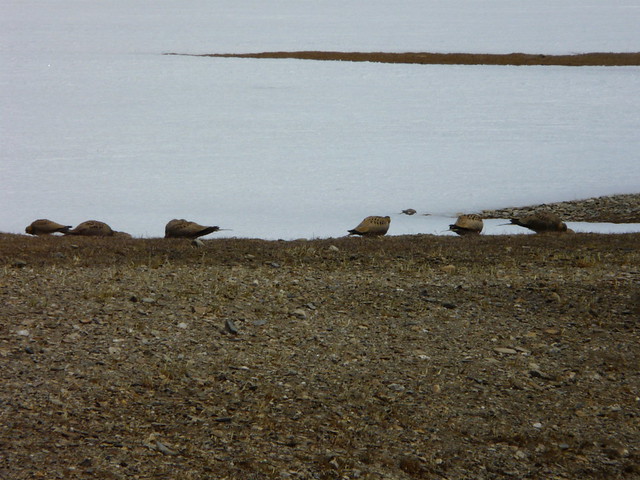 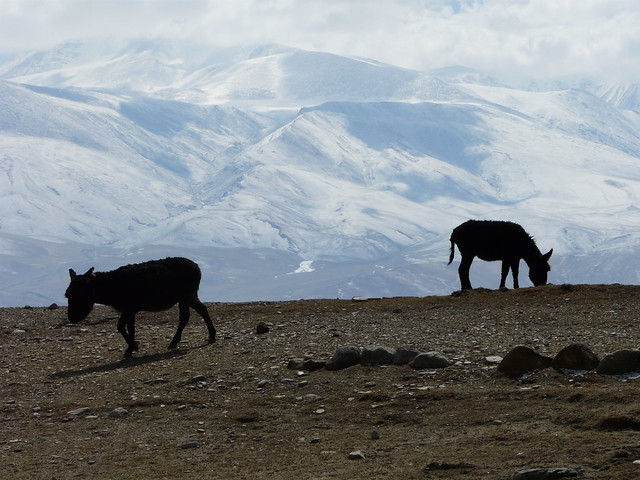 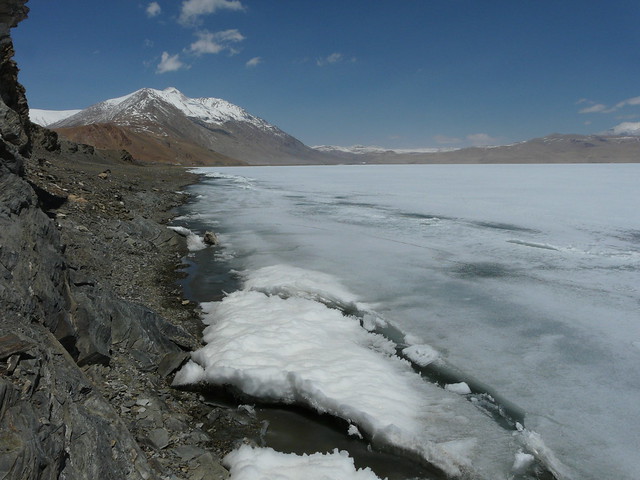 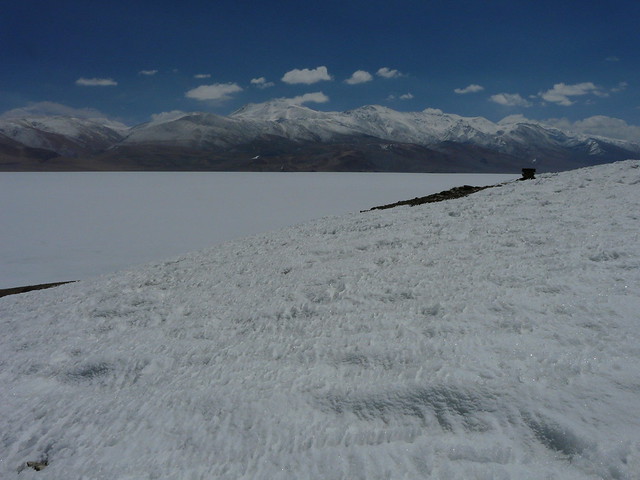 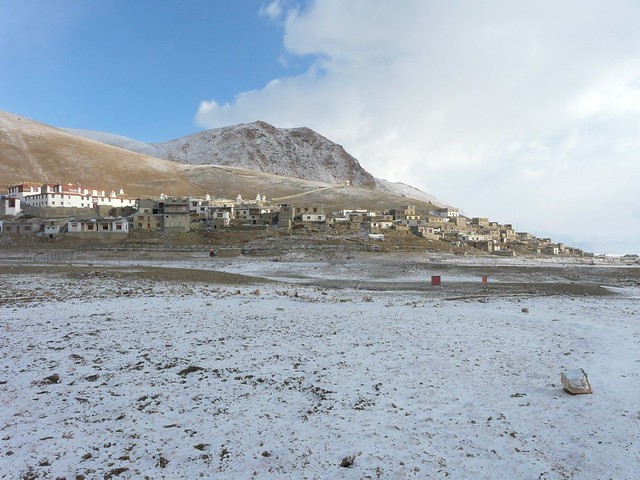 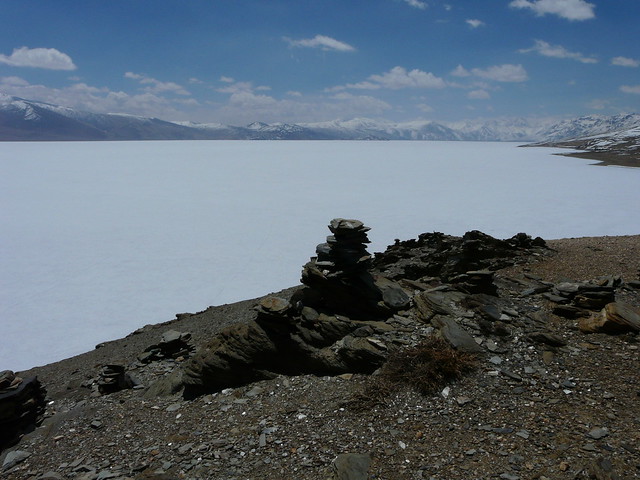 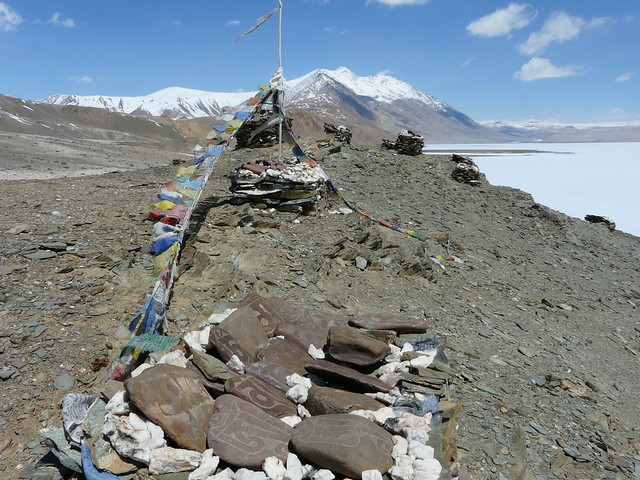 View all the photos here: