Problems of mine: When coal threatens Raigarh

A villager looks at the changing landscape due to coal mines at Kosampalli village in Raigarh.

It was in the late 90s that Raigarh emerged as the hub for power, coal mining and sponge iron in Chhattisgarh. The coalfield in Mand Raigarh is spread over an area of more than 1,12,000 hectares with an estimated 21,117 metric tonnes of coal.

Kosampalli, a small village in the Tamnar block in the Raigarh district was severely affected by coal mining. In 2000, the coal mining work started in and around the village changing its landscape drastically. Both the private companies that undertook it and the government that supported it made the villagers believe that mining would give them better livelihood opportunities, education and health facilities. But only as the mining work progressed that the villagers realised that they were being conned. In November 2016, on the request of the villagers, an expert fact-finding team comprising environmental and social researchers Shripad Dharmadhikary and Manshi Asher visited Raigarh and investigated the impact of coal mining in the region. As per the report brought out by the team, close to 80 coal blocks have been identified in the Raigarh coal field of which the Gare Pelma coal block, spread over an area of 16,649 hectares, is the largest. Many of these were allotted to several public and private sector companies. Almost 1000 hectares of forestland has been given to private companies for setting up sponge iron plants.

In the last 15 years, the landscape of the Tamnar and Gharghoda blocks--two of the most affected coal mining blocks of the district--has drastically changed. Heaps of coal dust and fly ash cover the area which was once covered by forest. It has also impacted the livelihoods of the residents of the blocks.

The mining in the region has resulted in the drastic decline in the growth of mahua flowers and tendupatta (leaves) which are the primary sources of livelihood for most of the villagers in the coal belt in the Raigarh district. The mahua tree (Madhuka indica) and its flowers are used for making medicines as well as alcohol. The tendupatta  (Diospyros melanoxylon) leaves are used for wrapping the tobacco to make beedis. “Deforestation due to mining has affected more than 50 percent of the mahua and tendupatta trees in the region,” says 48-year-old Choyala Ram Siddar, a resident of Milupara panchayat.

The fact-finding report revealed that the air quality in the area is exceptionally poor resulting in several health issues among the residents. “More than 100 earning members from 240 families of the Kosampalli-Sarasmal panchayat have died from respiratory and other health diseases in the last two decades. The immunity of the people has drastically reduced due to living in the polluted environment,” says Kanahai Patel of the panchayat.

Raigarh, which was once rich in water resources, is facing a severe water crisis. The Kelo river, a tributary of Mahanadi that runs through Tamnar, is so polluted from the waste from mining that it has turned black. Not just this, even the groundwater is affected by mining. “Out of the 116 villages in the Tamnar block, at least 90 villages are facing serious groundwater depletion,” says the fact-finding report.

The fact-finding team is of the opinion that water depletion in the open cast mining is due to the huge pits dug for the mines that allow water to seep in from the surroundings which in turn impacts surface water sources as the surface and groundwater are interconnected.

Industries and private mining companies have acquired agricultural land by using all kinds of tactics--from money to harassment. “Encroachment is one of the most common patterns used by the big as well as the small plants,” says the report.

“Even after the massive damage to the environment and the people in the region, the government has not stalled the mining. Instead, it has proposed three mining and industrial projects in the Tamnar and Gharghoda blocks. The project would again affect 54 villages in the district. The Ministry of Environment, Forests and Climate Change (MoEFCC) had submitted a detailed report on the impact of coal mining in the Raigarh district in January 2017 to the government about the non-compliance of conditions stipulated by the environment ministry, but no action has been taken so far by the government,” says Rinchin, a senior researcher and activist working with Chhattisgarh Bachao Andolan, a human rights forum. 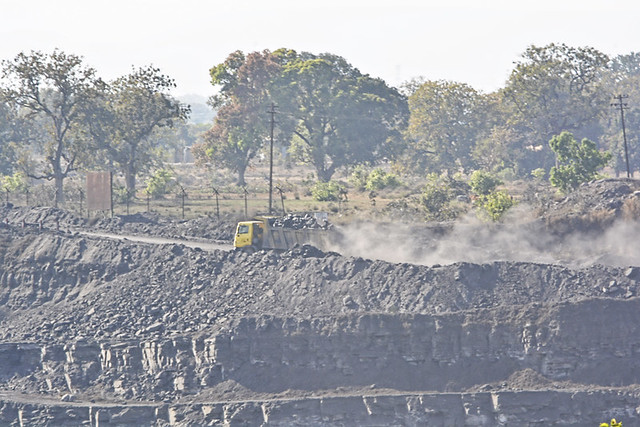 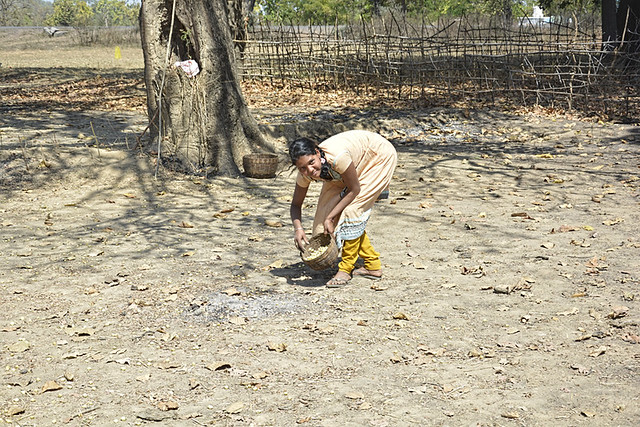